Algoryn, Beyond the Gates of Antares, Latest News

Algoryn Commanders, it’s time for war… attacks flare across the Determinate, and the foes of the Prosperate grow more menacing by the day. Support is needed, and is being hurried to the front lines – now available for deployment is the Avenger Attack Skimmer! 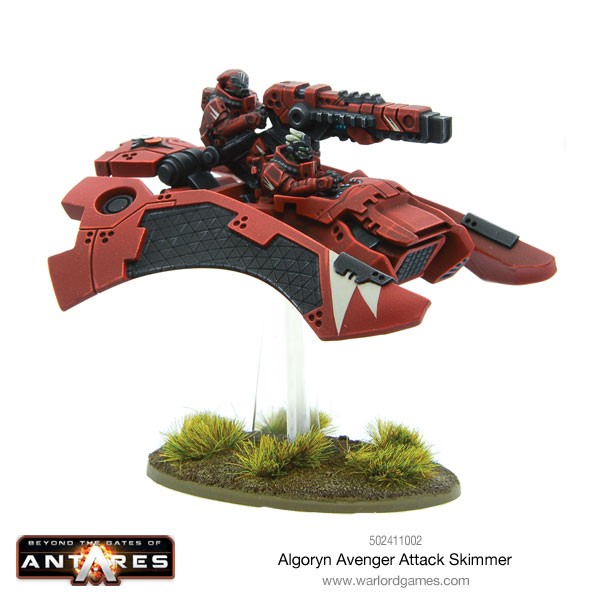 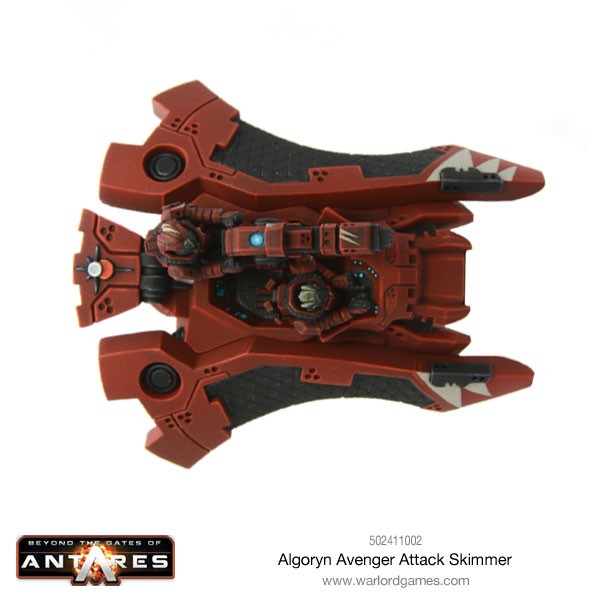 The Avenger type skimmer is a lightly built two man fighting machine designed for raids and support missions. It is modestly armed and armoured compared to larger fighting machines but is ideally designed as a strike weapon relying upon its speed to launch its attack and evade enemy retaliation. It is sometimes used in company with Intruder skimmers as part of a long-range raider force, providing additional firepower where needed.

Like the smaller and lighter Intruder it is buoyed upon suspensors that carry it easily over most ground surfaces and employs pulse thrusters for sustained forward momentum. 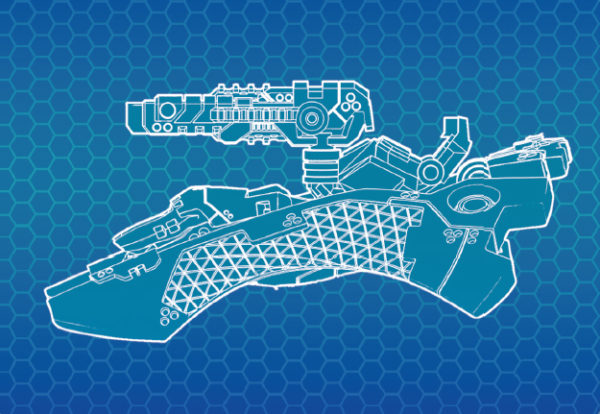 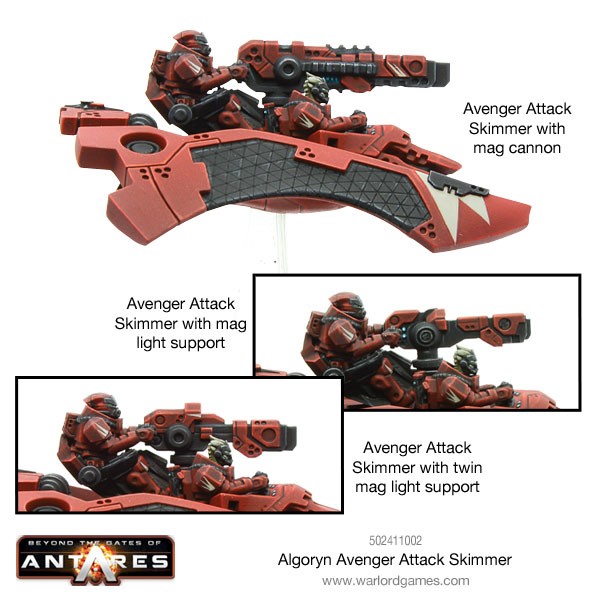 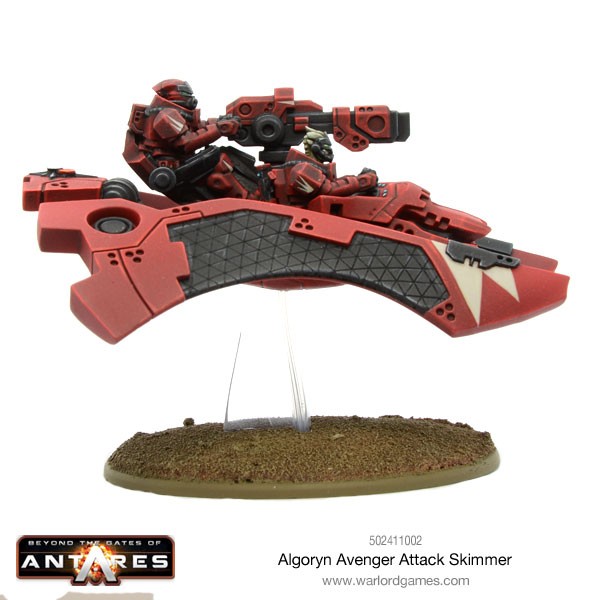 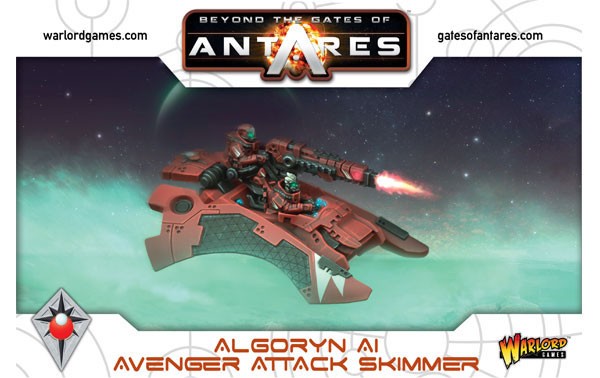 Not content with supplying the AI formations with the heavy support of individual Avengers, we’ve also put together the Avenger Wing deal, calling-in a pair of Avengers, to give you the ultimate hard-hitting support… (at a basic 236 points the Avenger Wing is a great way to quickly add 4 more order dice to a small army)

This is the ideal first purchase if you’re looking to collect an Algoryn long-range Raider force… but more on that in a later edition of the Warlord Newsletter…. 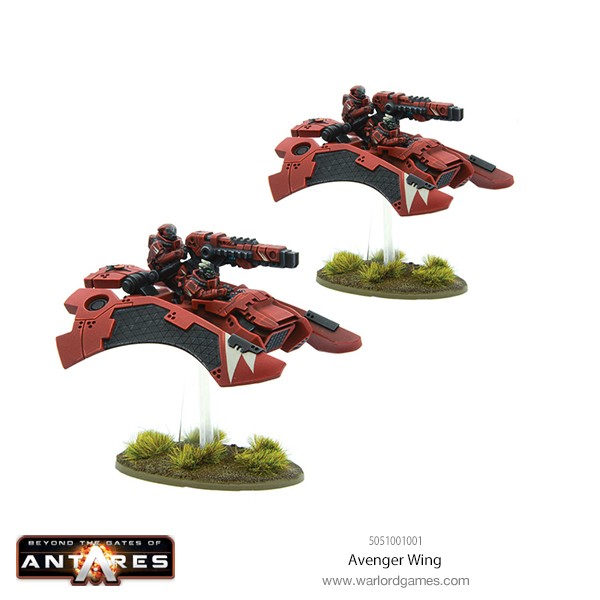 The Algoryn range for Antares has grown extensively and with rumors of further AI troops it time to add to your armies and prepare for war! 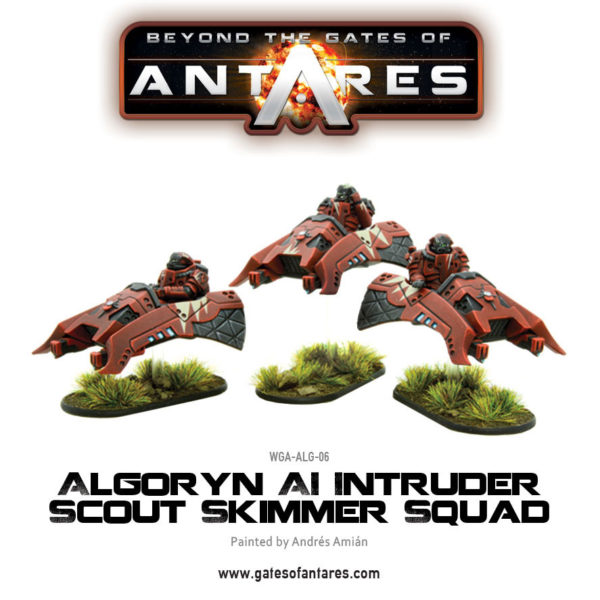