Sometimes these bounty hunters are not in it for the money but only for the thrill of the kill, not to mention a tasty meal from their prey. The new Strontium Dog – Darkus’ Howlers show just how deadly the universe can be. 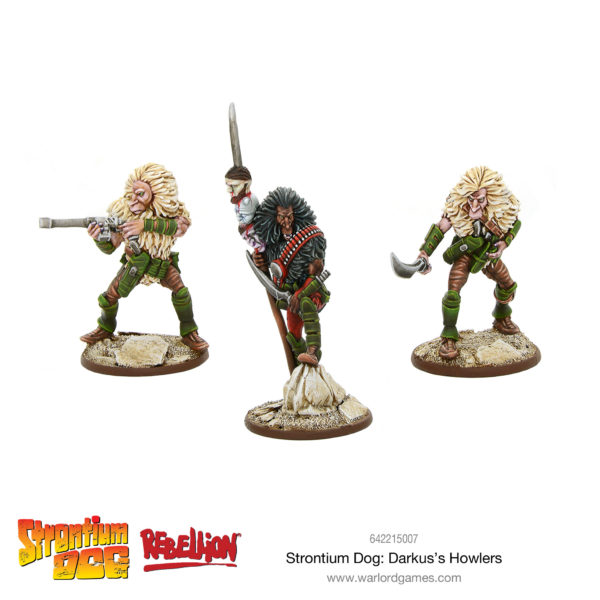 Not all bounty hunters are mutants. The dangerous, yet potentially lucrative, lifestyle also attracts unsavoury aliens such as the vicious Darkus and his fellow Howlers from the planet Kunghung. The Howlers are said to be happy to kill for fun even if they weren’t getting paid! 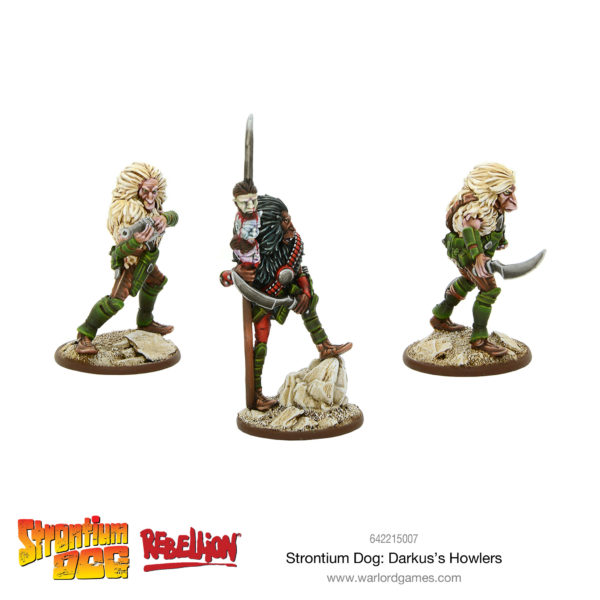 Darkus and his Howler henchmen fell foul of Johnny Alpha, Wulf Sternhammer and Middenface McNulty as they vied for bounties during the end of the amnesty in the 49th Territory on the notorious planet Burrito. Things got out of hand when both groups fight for the chance to claim the massive 6,000,000 credit reward on galactic criminal Xen the Brainwraith… 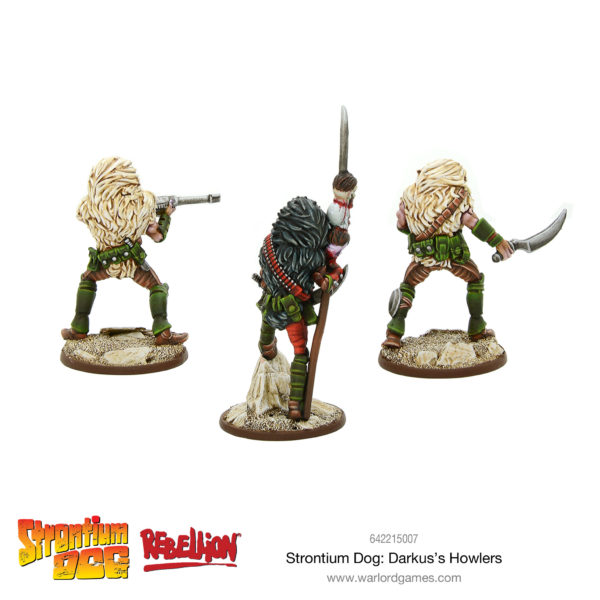 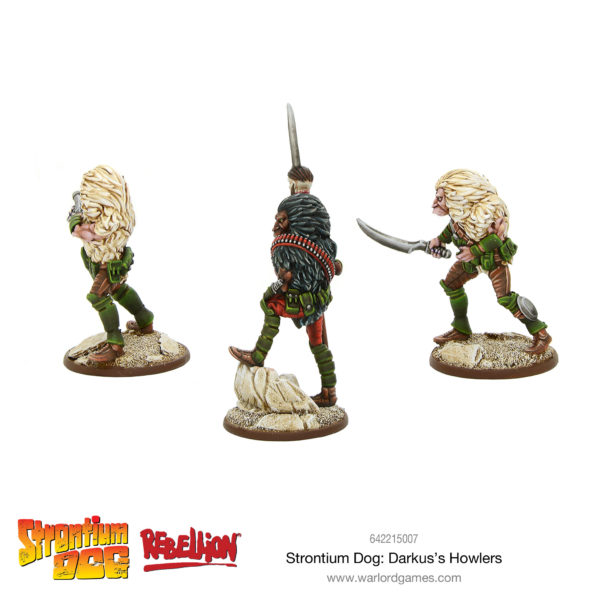 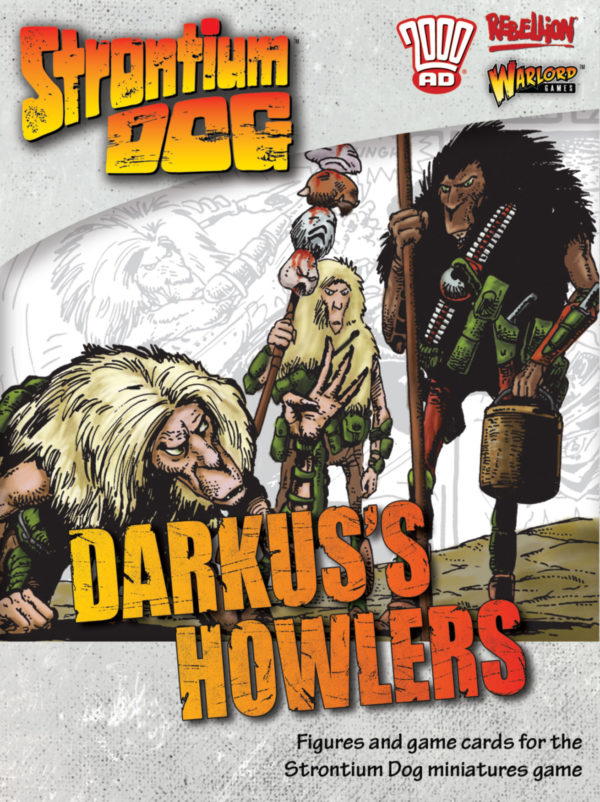