Beyond the Gates of Antares, Gaming & Collecting, Getting Started, News & Announcements

Yet to dabble into the Gates of Antares? Want to learn in a different language? We’ve FREE Beyond The Gates Of Antares Quick Get Started Rules PDFs available for FREE this Easter Weekend – in 5 languages! 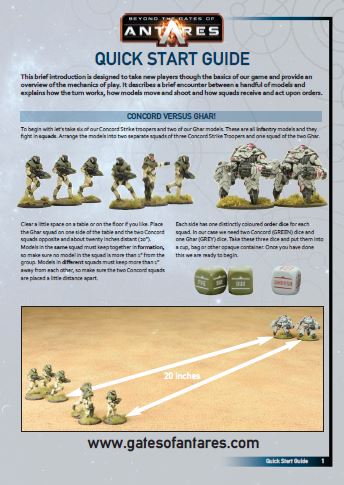 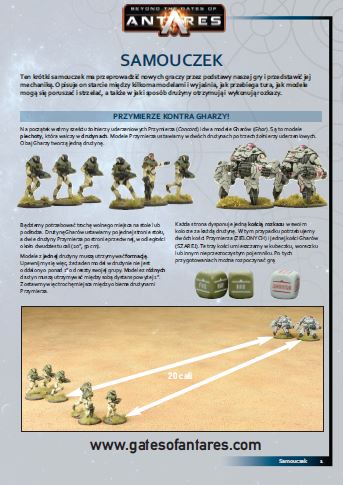 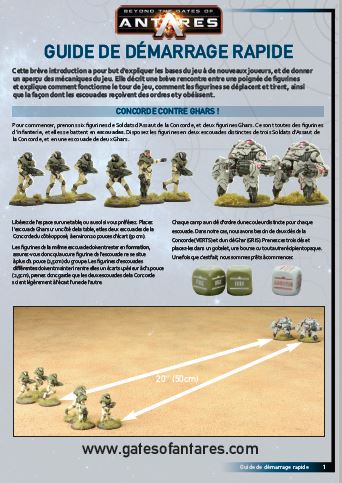 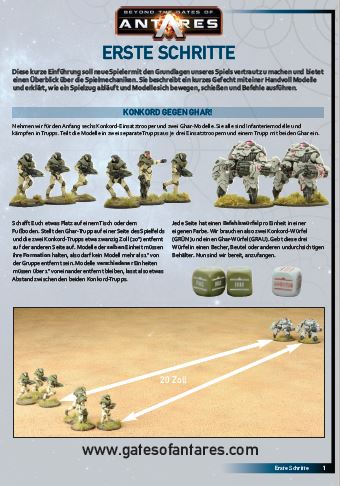 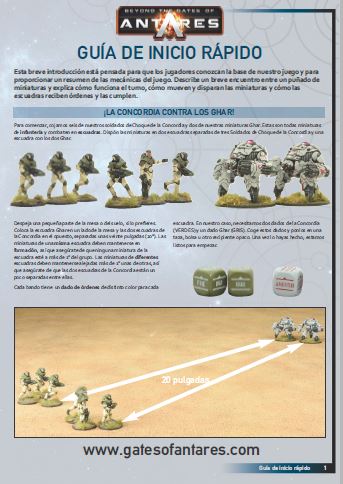 Want to get into Antares?

Why not have a good look through our Antares ranges and see which army you’d fancy building for your battles.

View All Antares in Store

Or if you just want to find out more about this fantastic space opera, from the mind of the creator of Warhammer 40,000 Mr Rick Priestley, check out this unboxing of the Xilos Horizon:

In a war-torn universe advanced human societies are bound in a bitter struggle for control of inter-dimensional gateways between worlds – the Gates of Antares. It is a war fought across a million planets and in the depths of space. It is a war that has raged for thousands of years.

Now it is a war that threatens not just the existence of worlds but the fabric of space-time itself – as a new and terrible discovery reveals the most destructive force ever created – the Xilos Horizon.

The armies of the PanHuman Concord include the most effective weapons, the best equipped troops, and the most advanced fighting drones in all of Antarean space. When the forces of the Concord Combined Command move upon the world of Xilos they are in for a shock – for they have been beaten to it! The world has been occupied by a battlegroup of the brutal Ghar Empire. The Ghar are bio-engineered troopers created in millennia past to fight a war now long forgotten – but unfortunately no one told the Ghar! Implacable and without mercy the Ghar prepare for war – for war is all they know.

Beyond the Gates of Antares is a new science-fiction skirmish wargame that pitches technologically advanced human civilizations into a conflict that no one can afford to lose. The game is rich in detail and extremely ambitious in scope with initial rules and army lists that describe six different Antarean factions: the PanHuman Concord, the Ghar Empire, the Isorian Senatex, the Algoryn Prosperate, the Freeborn Vardos, and the Boromite Guilds. Beyond the Gates of Antares game play makes use of the successful and exciting dice activation system first pioneered in Warlord’s popular Bolt Action WW2 wargame – ensuring that both sides remain active and engaged throughout every game. Resolution is by ten-sided dice offering considerable expansion and great range of detail compared to traditional six-sided dice.

Strike Vector one: The Xilos Horizon is the first battle set for Beyond the Gates of Antares.

This set is packed with everything you need to start gaming, including complete tabletop wargame rules, army list, battle scenarios, and two opposing forces: the Concord and Ghar.