With Victory at Sea now available, we’re diving right back into the oceans of World War Two with an overview of the gameplay and rules of Victory at Sea!

A real naval battle is a chaotic affair, with fleets in continuous motion firing ceaselessly and without remorse. To make the tabletop battle a little easier to manage, each game turn is split into four distinct phases:

As well as determining the player that has initiative for each turn (and therefore a tactical advantage), this phase is also used to resolve actions that do not require player decisions.

Player Initiative – The player that loses the initiative roll moves one of their ships first alternating thereafter. However, the opposite is true of the Gunnery phase, in which the player who won initiative has the first opportunity to unleash a deadly barrage of fire. 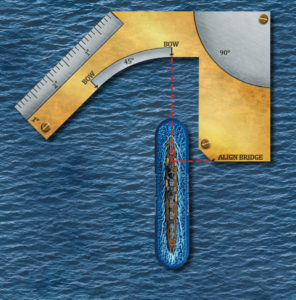 A ship can move up to its distance (in inches) up to its Flank Speed characteristic and can only change its direction by up to 45 degrees after travelling 2 inches in a straight line. It is not restricted in how many times it can turn – so long as the minimum straight distance is achieved between each turn.  Important to note, vessels cannot remain stationary and must always move an inch.

It is also during the movement phase that you can attempt to issues orders. These can range from a carrier scrambling its squadrons, initiating evasive manoeuvring, or, in the direst of circumstances, flooding the magazines to combat outbreaks of fire (amongst many others). Some of these orders will pass automatically, and overs will incur a crew quality check.

Firepower comes in many forms in Victory at Sea – from the immensely powerful guns found on the largest of battleships to the torpedoes unleashed from fast attack boats, there are many ways to ensure your opponent meets destruction.

Most weapons will be limited to a specific arc of fire, and of course, must be in range. The range is measured from the individual bridge of each model. The bridge is used to give a truer approximation of a vessel’s position relative to other models for purposes of scale, rather than measure from the edge of the ship or its base.

All vessels have a maximum visual range – even if an individual weapon’s maximum range would exceed this. They still may attempt to fire on targets beyond this range but must make a ‘Beyond the Horizon’ attack to do so. 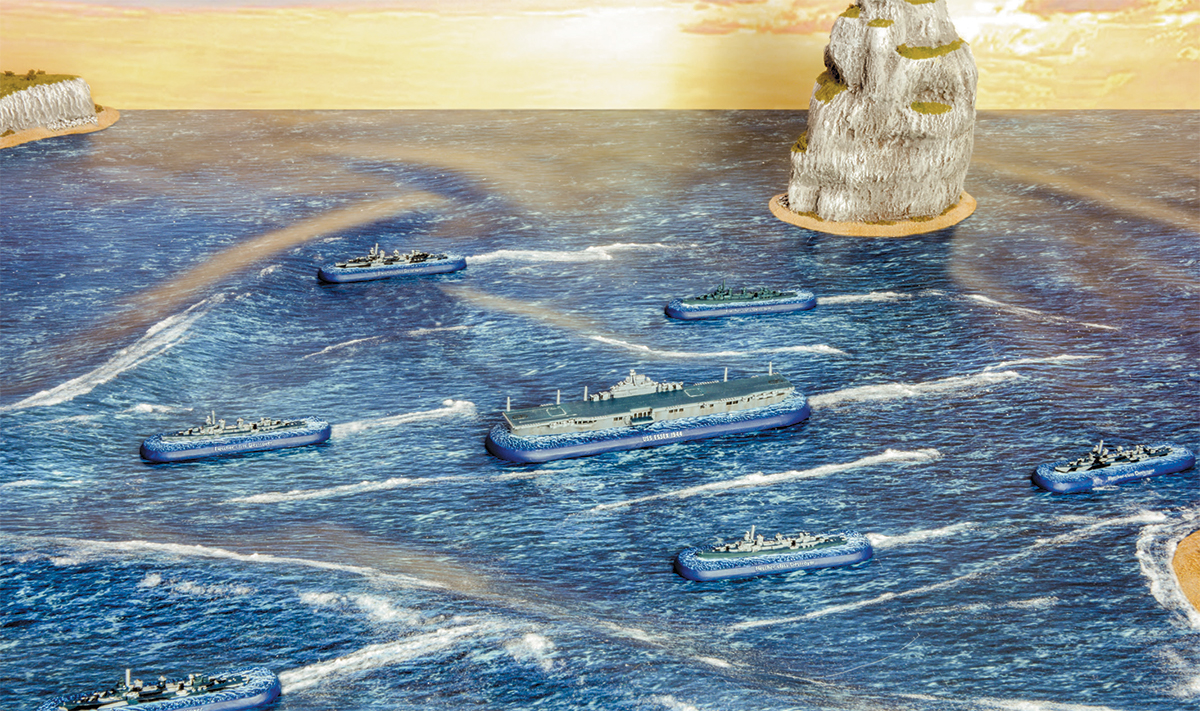 When rolling to hit, a score of 4 or more on a d6 is required, this roll is subject to several modifiers – a target’s range, ship class, speed and much more can affect an attack’s accuracy.

Damage is then dealt with by rolling a number of d6 for each hit dictated by a weapon’s Damage Dice characteristic. These rolls can themselves be modified by applying the weapon’s armour-piercing characteristic. When rolling for damage, it is possible to score a critical hit which can have some extremely debilitating effects.

Critical hits are generally assigned to a specific ‘area’ of a ship, randomly determined by the roll of a d10; the engine, weapons, crew or if fairly unlucky (requiring a roll of a 10 on a d10), Vital systems. Once the area has been determined, it’s Critical Score increases by one. This effect is cumulative, so if further critical hits are scored on that area, the negative game effects become increasingly debilitating.

Here is the engine area critical score table as an example:

The vital systems operate slightly differently, offering crippling and irreversible game effects ranging from preventing the damaged ship performing any orders for the remainder of the game, to complete and total destruction.

Some Critical Scores indicate that they may suffer escalation in the end phase, which on a d6 roll of 4+ increases the Critical Score by one immediately.

The end phase is used to clean up the battlefield state, completing any actions that are dictated by special rules, and providing players with the opportunity to enact repairs on their battle-ravaged vessels. Damage control may be attempted by any ship in any end phase, but may only be attempted against one of the three ‘areas’. This is achieved by rolling a D6. The Critical score is lowered by one on a roll of 5, or two on a roll of 6. However, if an area reaches a Critical Score of 6, repairs may no longer be attempted in that area.

After damage control, each ship that has a relevant Critical Score must check for Escalation.

This game turn overview only skims the surface of what Victory at Sea has to offer. The Battle of the Pacific rules manual contained with the starter set delves deeper into each of these game phases whilst also providing rules for carriers, aircraft, vessel traits and much more. The game has now launched, with four starter fleets also available, for the Royal Navy, Kriegsmarine, US Navy and Imperial Japanese Navy. 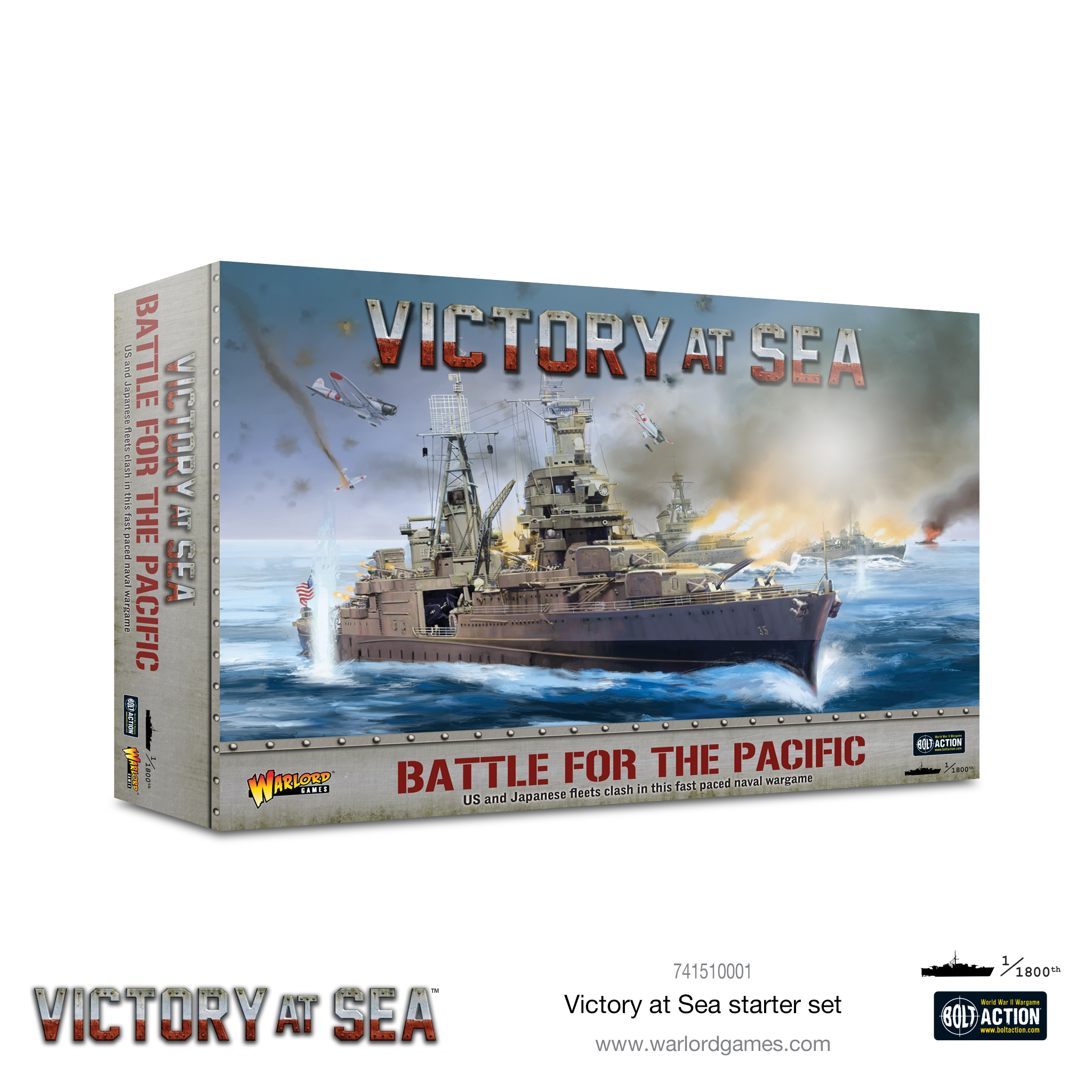 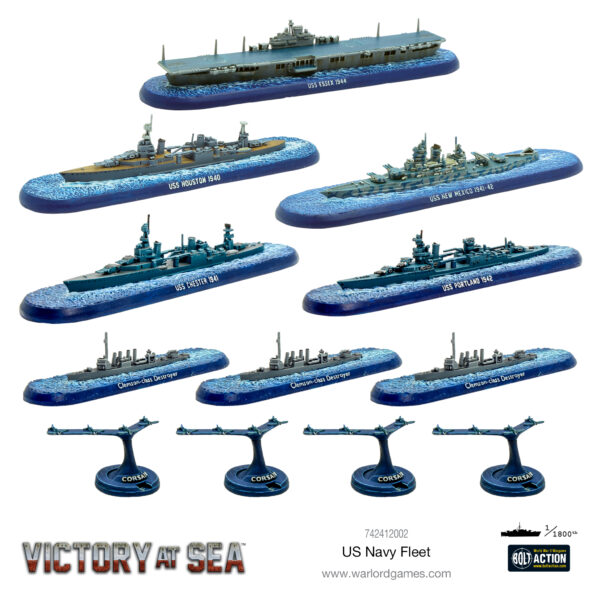 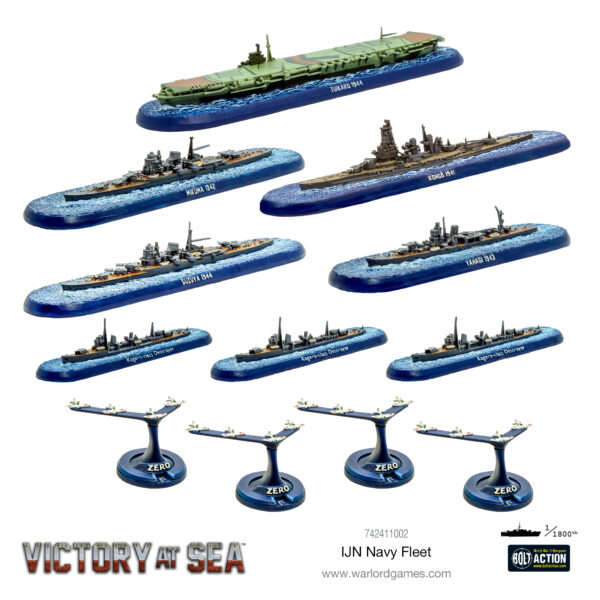 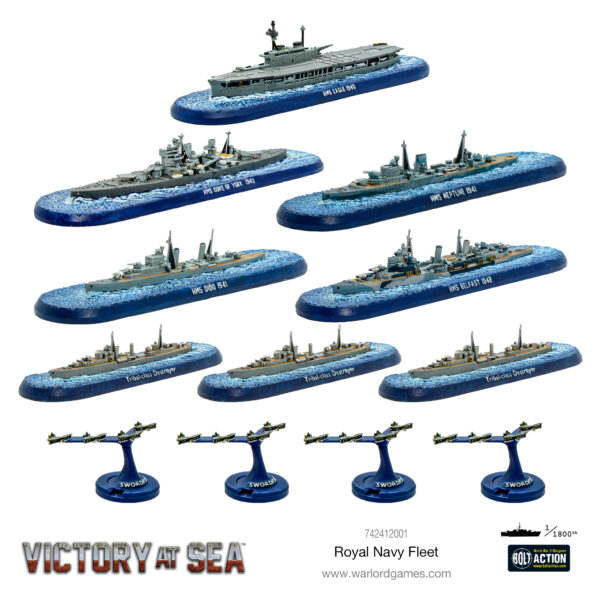 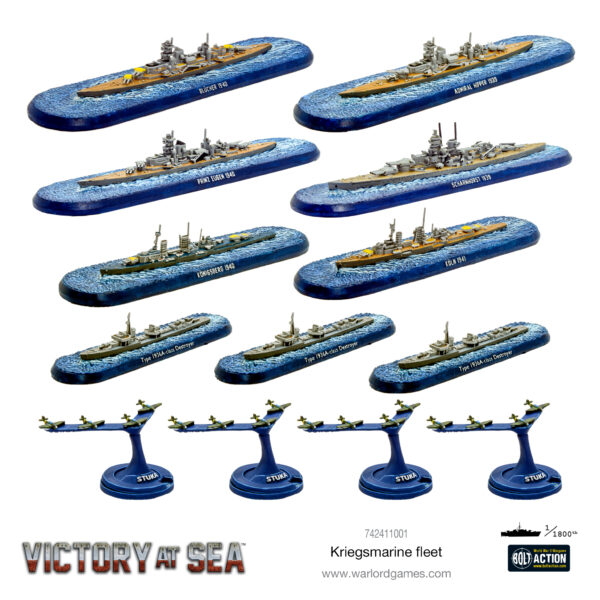 Battle for the Pacific2 Overview1 Rules40 Victory at Sea21

Dan can often be found contemplating the mound of unpainted minis building up under his desk. He has a tendency to roll lots of ones. He also has a tendency to complain about rolling lots of ones.
View Profile | View all posts by Dan Hewitson
The Great Korean People’s Army Painting Challenge
Bring out your dead! Casualty and Stamina Markers