Big cats stalk the streets of Budapest. The German Panther is a formidable foe for the more numerous, up-gunned T-34-85. 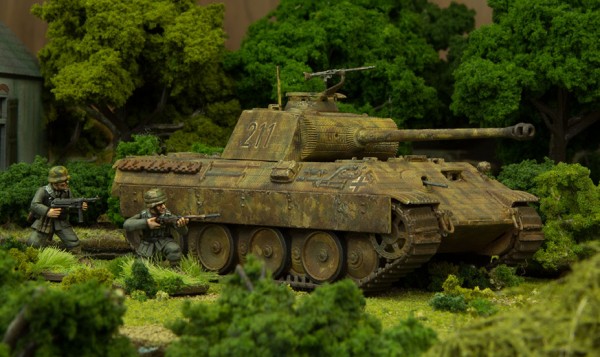 The cramped conditions play to the Panther’s strengths. 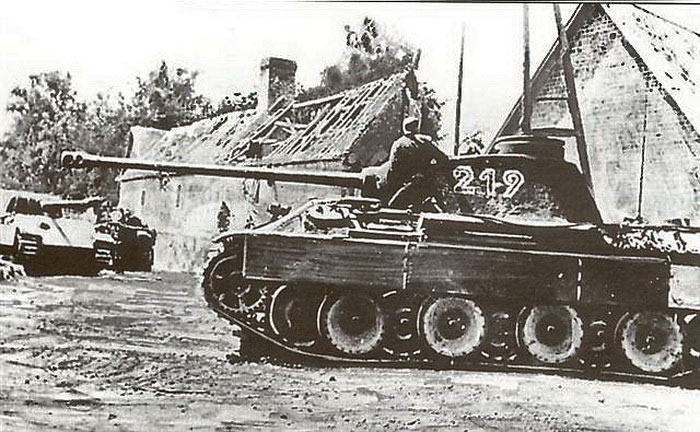 The first startling difference between these two armoured behemoths is the price. A veteran T-34-85 costs almost as much as an inexperienced Panther, meaning the Soviet player will have more points to spend on the rest of his force.

A Panther is well worth the price though – it has an advantage over its Russian counterpart in both firepower and armour, with a super-heavy anti-tank gun and a special rule giving it an armour value of 10+ from the front. This makes it perfect for the sort of close-range armoured dogfights that characterised the fighting in Budapest.

Here, the cramped conditions play to the Panther’s strengths. Use narrow streets to shield your vulnerable flanks and keep the exceptionally tough front armour pointed in the direction of the enemy. In this kind of environment, the pintle-mounted MMG gives you an extra weapon to keep those pesky Soviet anti-tank teams at bay.

You’ll want to use the super-heavy gun to quickly take out enemy armour and open a vulnerable flank for your mechanised infantry or other light vehicles. 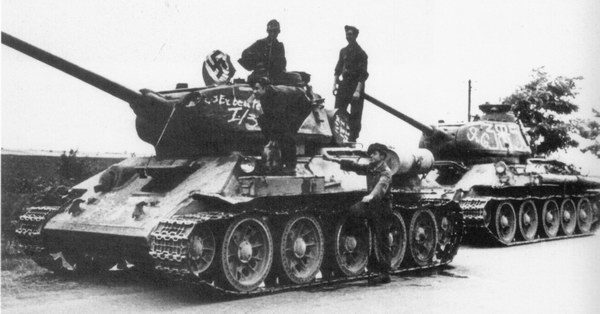 The T-34-85 stands a better chance against any big cats that cross your path than the cheaper T-34-76 and still gives you plenty of points to spend on supporting units. The heavy anti-tank gun is great for knocking out enemy tanks, while your array of machine guns can scare off encroaching infantry. 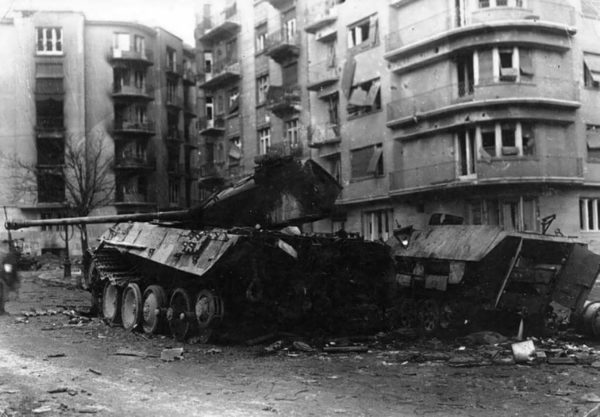 A knocked out Panther tank, Budapest 1945.

These medium tanks are both fantastic choices for city-fighting, as heavier vehicles may struggle over the rough terrain and rubble encountered in the ruins.

As Josef Stalin once said, quantity has a quality all of its own! This philosophy underpinned the design of the T-34 tank and the project that led to the upgraded T-34-85. These tanks were crude but effective, able to be produced in vast quantities and at great speed. 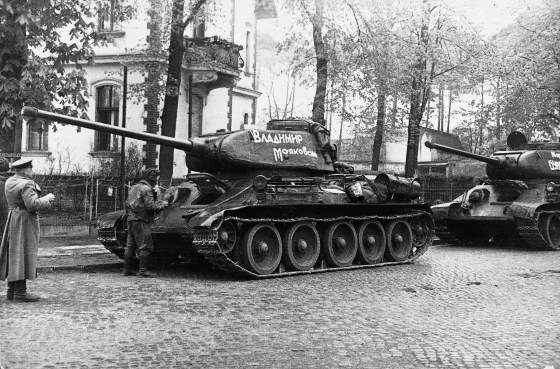 By contrast, the Panther was complicated to produce and equally complex to operate, meaning that relatively few (in comparison to the T-34) would enter German service. Its powerful gun and thick armour made it a formidable opponent on both western and eastern fronts.

Tom spends most of his time buying books and painting miniatures. He enjoys putting animals on the bases of his miniatures and half-finishing side projects. Some say that he lives in a tower on top of some windswept northern hill with his wife and cow-patterned cat, Spaghetti.
View Profile | View all posts by Tom Mecredy
Frontline Report: Fortress Budapest Design Notes
Spotlight: The Hungarian Air Force