Wojtek has been designing the Isorian Pulse Bikes which will be introduced with the Xilos supplement. He’s also been working on new stuff for the Polish in 1939.

Kirsten is splitting her time between painting Doctor Who figures and models from Fartok’s Rebel outcasts.

Andres has finished painting a new Algoryn heavy weapon. He’s currently working his magic on the Tsan Ra phase squad for the Isorians 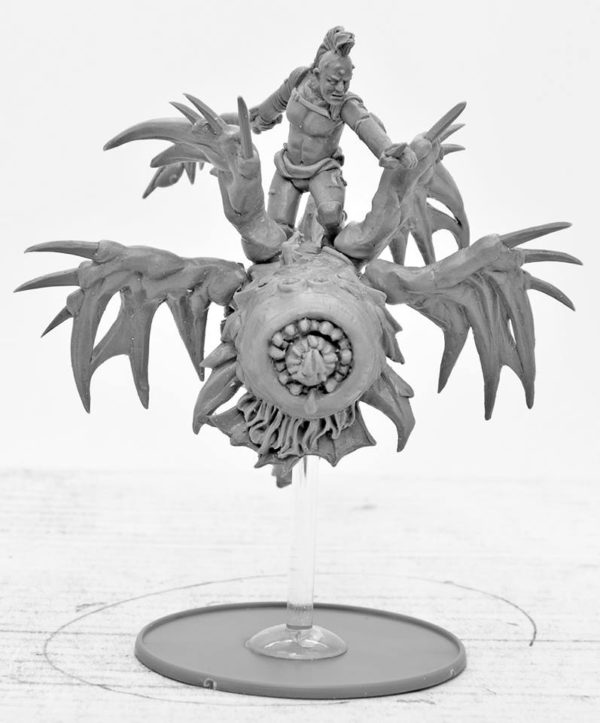 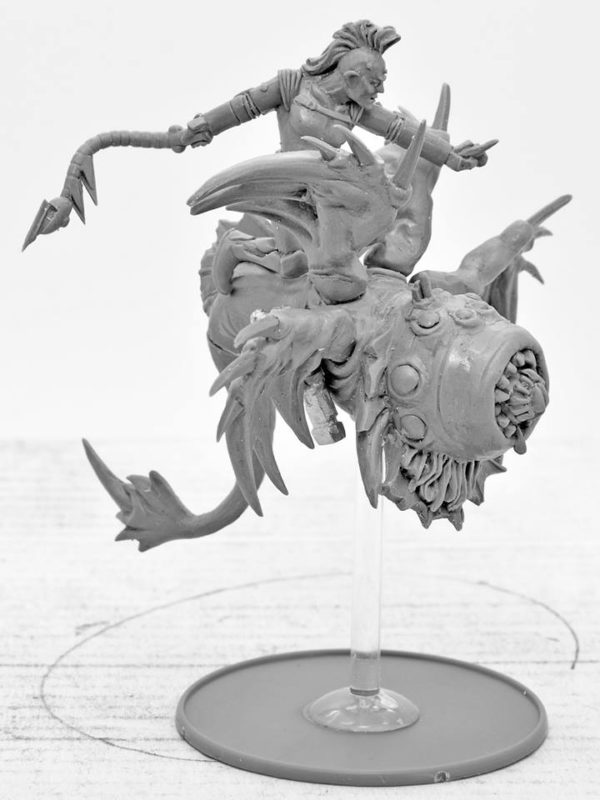