Patriots had been fighting the Germans ever since the fall of France. Hundreds of small groups were constantly sabotaging rail lines, demolishing German supply depots and sending invaluable information to the Allies. A small movement at first, it grew to over 100,000 members by D-Day. In true cloak-and-dagger fashion, these brave men and women risked torture and death to get vital information on German troop dispositions, movements, and morale. In the month leading up to the Allied invasion, they sent nearly 4,000 reports to the British, a treasure trove of intelligence that would save many lives. 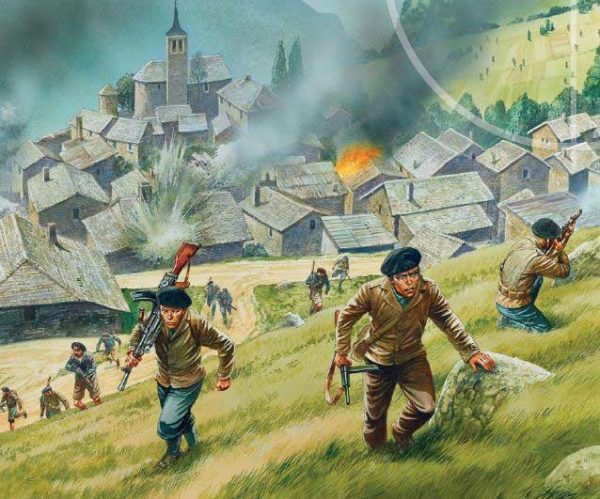 The information they gathered would be passed by hand or by radio back to the British. The British, in turn, supplied the resistance fighters with weapons, money, and trained agents to continue the fight.

Communication back to the resistance was always a tricky affair, and sometimes was done through BBC broadcasts. Using coded ‘personal messages’, the resistance could find out if their information had reached the Allies, or to find out about upcoming events. The messages were often strange phrases like ‘John has a handlebar moustache’, but to the right group they would provide important information.

One of the most famous examples of these broadcasts was a line from a poem by Paul Verlaine: ‘Les sanglots des violins de l’automne’. It roughly translates as ‘the sobs of the violins of autumn’, but it was a code that told the resistance the invasion was coming within 15 days.

The Germans had managed to decode the phrase, but curiously ignored the follow-up message that was transmitted on 5 June: ‘blessent mon coeur d’une langueur monotone’. Decoded, it signalled the start of the invasion.

Two more coded messages on 5 June would be much more directive in nature. ‘The dice are on the table’ told the resistance to start destroying locomotives and rail lines, while ‘it’s hot in Suez’ told them to cut communication lines. This second mission would prove vital. In their years of occupation, the Germans had installed a complex grid of communication cables throughout their occupied territories. This meant that they did not have to rely on radio transmissions, which had the nasty habit of getting intercepted by the enemy. When the message came through to warn the resistance of the impending invasion, the resistance fighters scoured the countryside, cutting lines and sabotaging relay stations. This meant that during the invasion, as well as the subsequent push inland, the Germans would have to rely more heavily on radio. Since the Allies had long since decoded the German ‘enigma’ machine, their radio traffic was an open book. 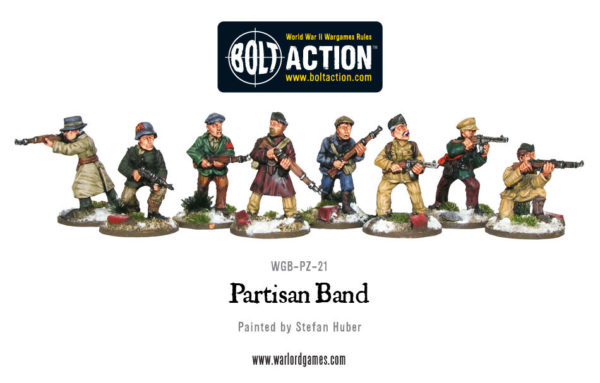 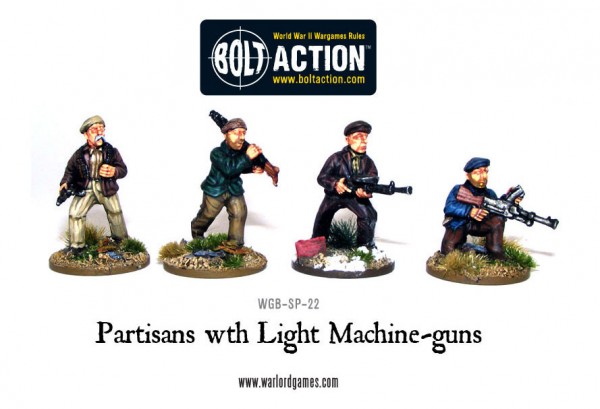 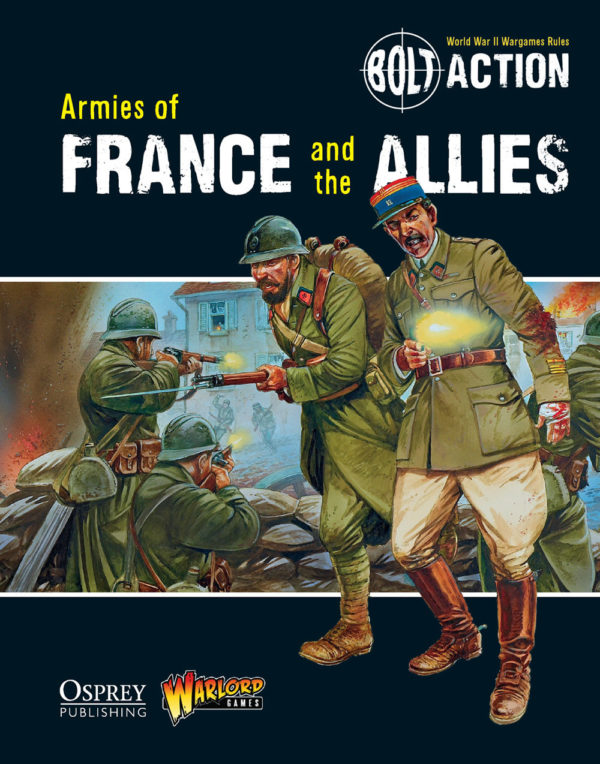