New: Armies of France and the Allies

The wait is over for our new Armies of France and the Allies book. This supplement for Bolt Action covers the armies of France, Poland, Greece, Norway, Holland and Belgium that stood against the German Blitzkrieg, as well as the resistance forces that sprung up in the aftermath of occupation.

Here are just a few of the large range of models whose rules are included in the book: 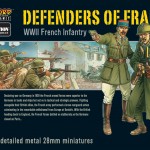 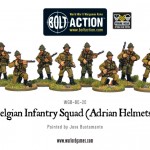 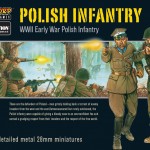 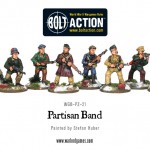 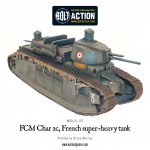 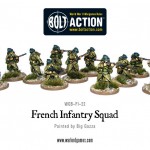 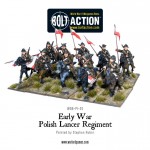 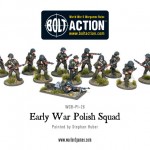