Support your Italian infantry with the newest light tank to reach the front – the L6/40. 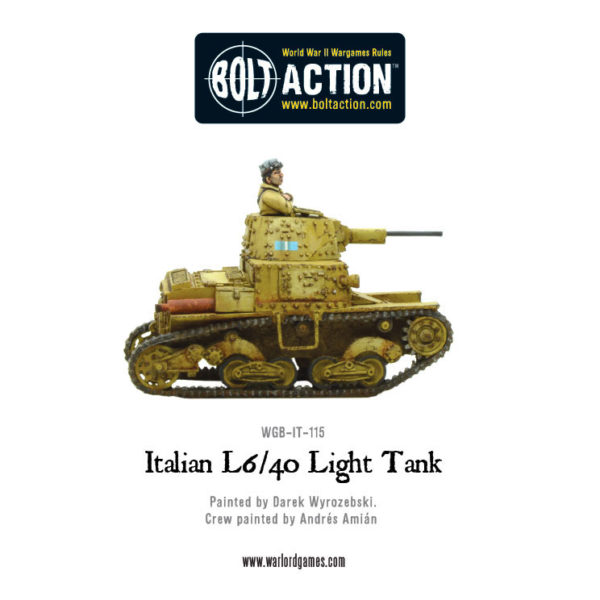 The Fiat L6/40 was a light tank used by the Italian army from 1940 and was the main tank employed by the Italian forces fighting in the North African campaign as well as on the Eastern Front alongside the L6/40-based Semovente 47/32 self-propelled gun.

The official Italian designation was Carro Armato (Armored Tank) L6/40. the “L” is for Leggero (light), followed by the weight in tons (6) and the year of adoption (1940).

L6/40 light tanks were used by the Italians in the Balkans Campaign, in the war against the Soviet Union, in the latter stages of the North African campaign, and in the defence of Sicily and Italy. 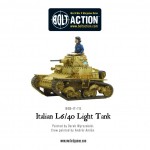 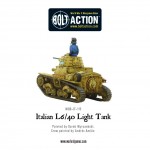 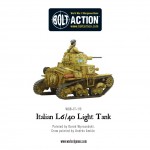 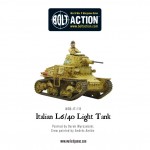 Although a good light tank for its size and an improvement over the tankettes that were common within the Italian army, it was already obsolete by the time of its introduction. The low silhouette of the vehicle made it useful for reconnaissance, and its armament was effective against any light vehicles it might encounter. However, due to a lack of a suitable medium tank, it was often employed in a combat role, for which it was rather inadequate.

The L6/40 was still in use postwar with the Italian militia until it was phased out during the early 1950s. 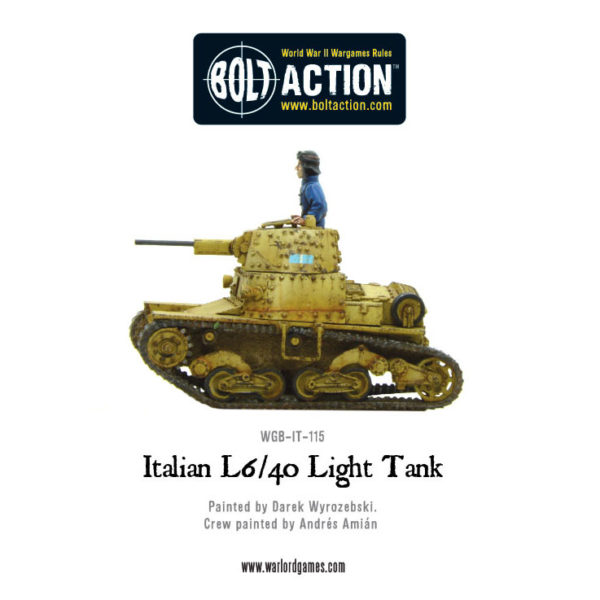 Take advantage with the last days of our Wheels of Steel offer and get your support platoons ready and march to victory! Here are a few of the most iconic Italian vehicles in the deal… 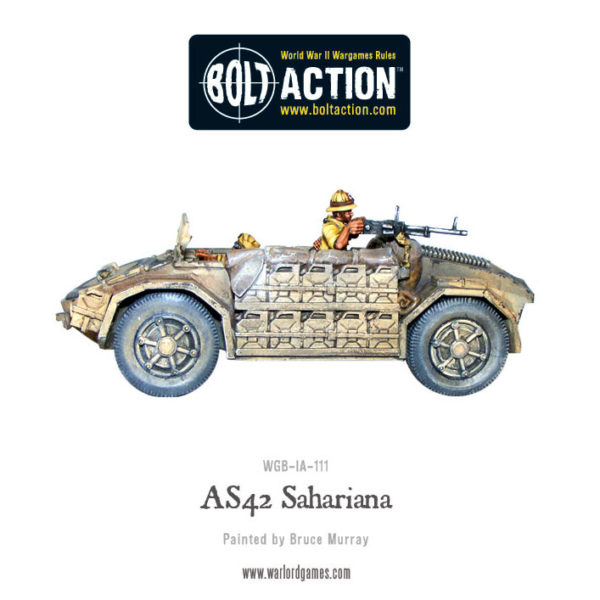 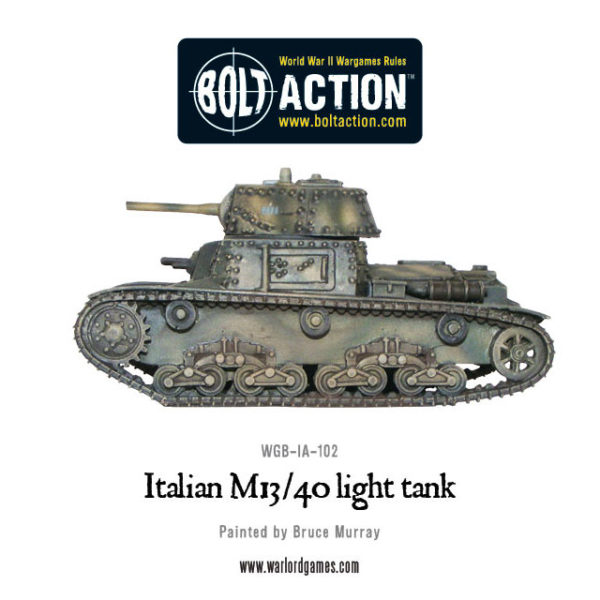 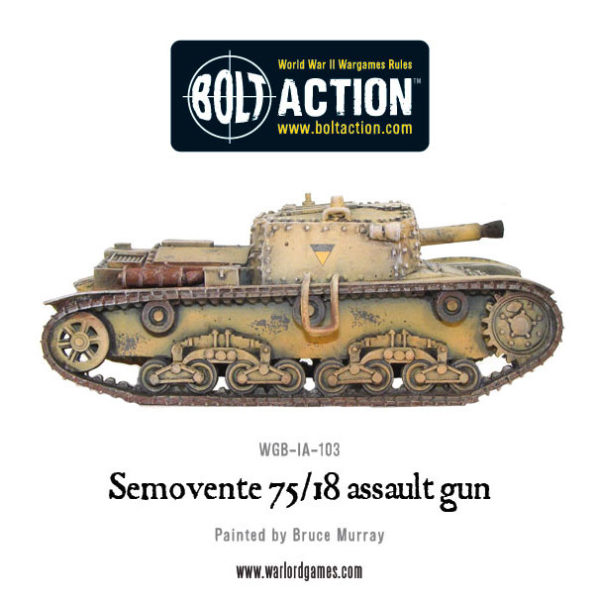