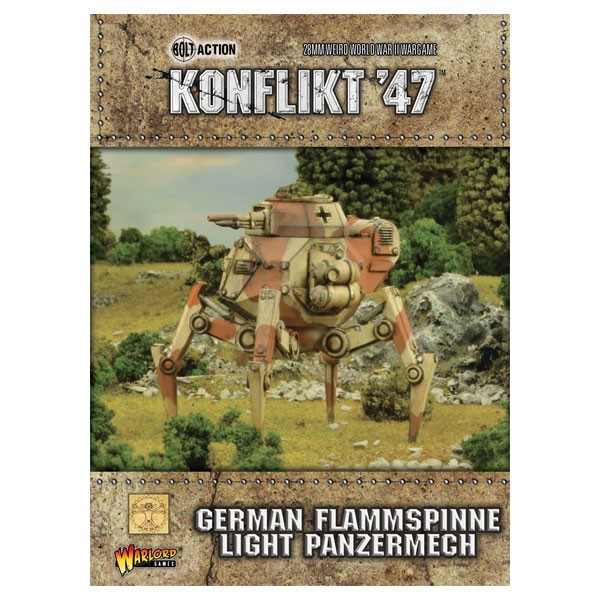 Combing the agility of an infantryman with the armour and firepower of a heavily built armoured car, the Spinne (spider) is almost the perfect recce vehicle for close terrain and urban environment. 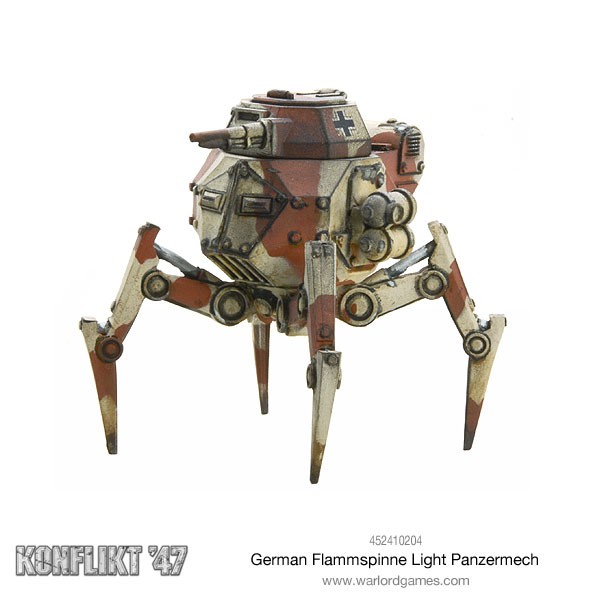 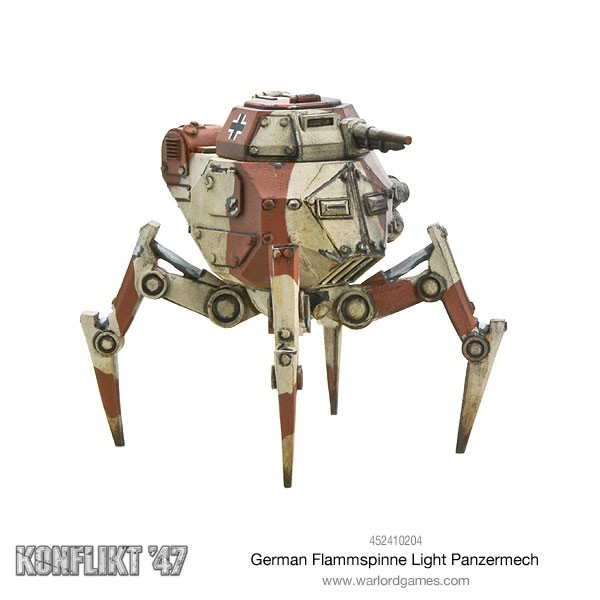 The flamethrower is already a dangerous aspect on its own, but coupled with the ability to manoeuvre just about anywhere will make Flammspinne unprecedented in terms of maximum flank damage. This will force your opponents to keep anti-tank nearby those precious machine guns and infantry squads otherwise he’ll be saying goodbye to them if the flammspinne shows up! 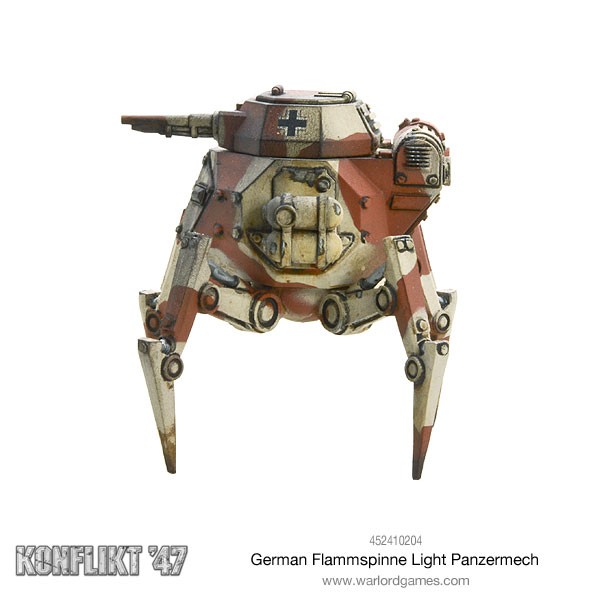 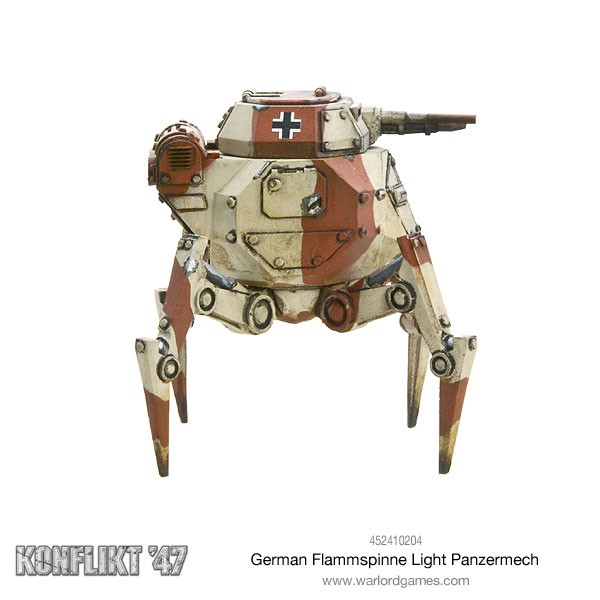 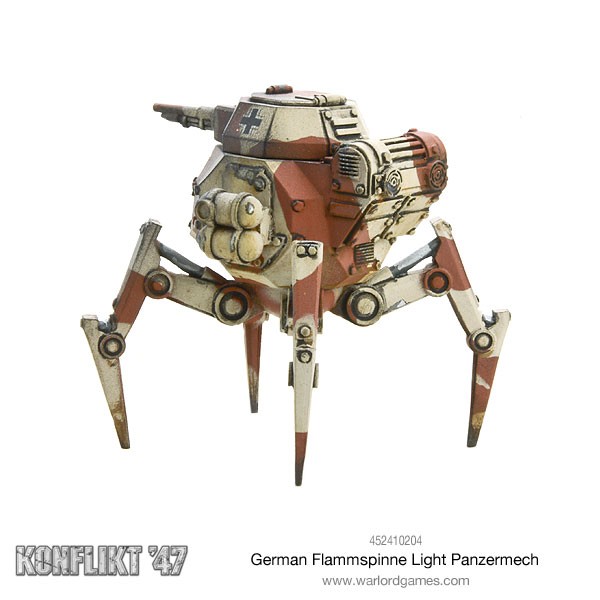 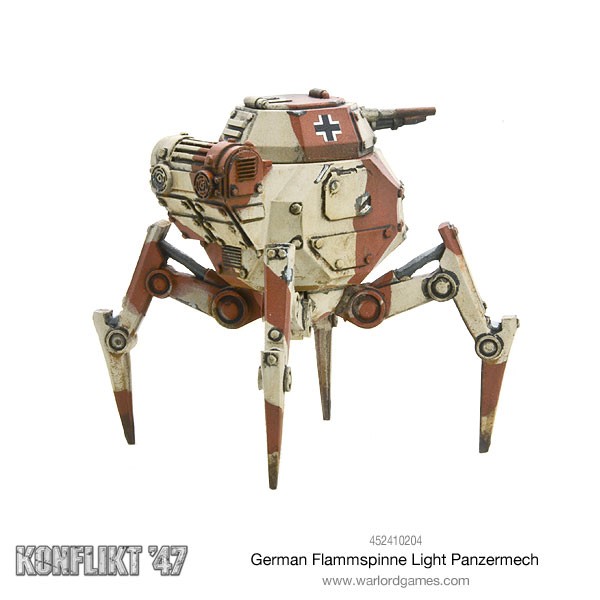 Re-arm and man those positions! 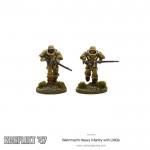 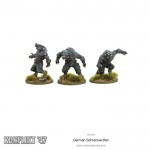 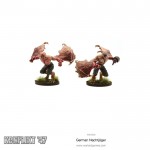 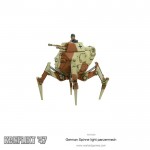 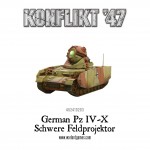