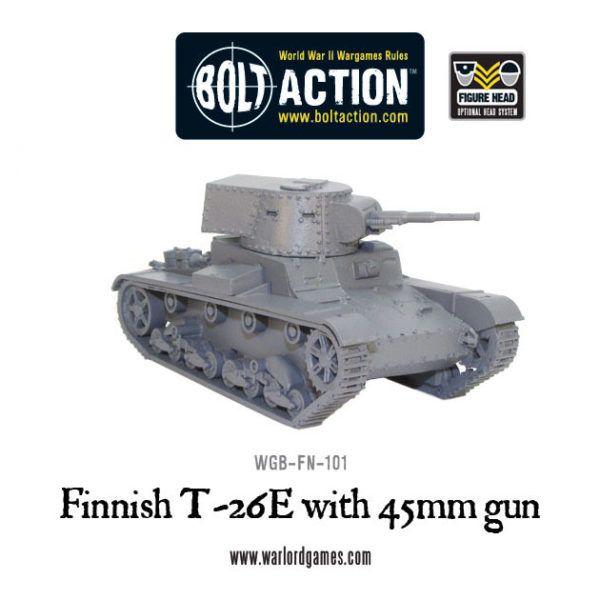 Ordered from the British Vickers company, only a handful of Finland’s Vickers 6-tonne tanks were ready in time for the Winter War against the Soviet army with only 26 surviving the war. These remaining light tanks plus many more that were captured from the Finn’s Soviet foe had their optics and turret armament replaced with captured Soviet 45mm guns and co-axial machine guns. 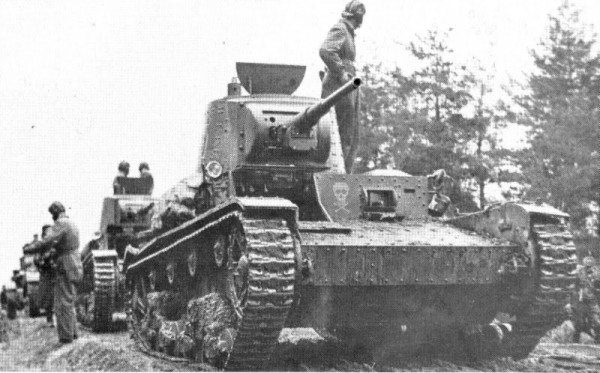 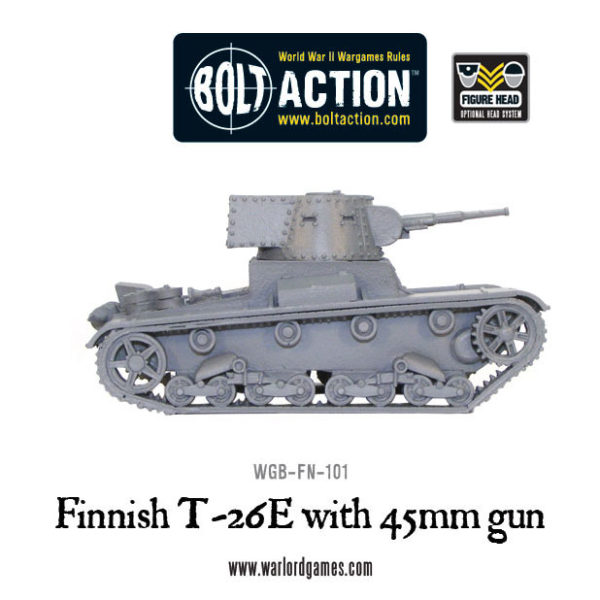 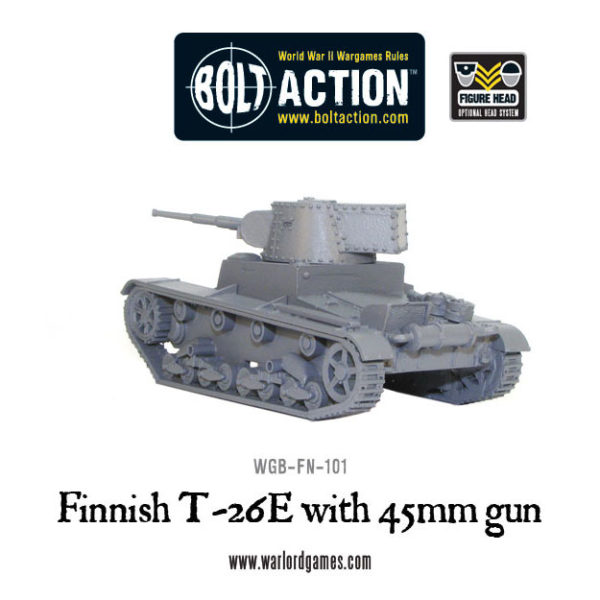 The modifications were completed before start of Continuation War in June of 1941, where they saw combat use with Tank Battalion/Tank Brigade. Some also served in the Lapland war.

The resulting light tank was renamed the T-26E (the E coming from the Finnish word for English, ‘englantilainen‘). 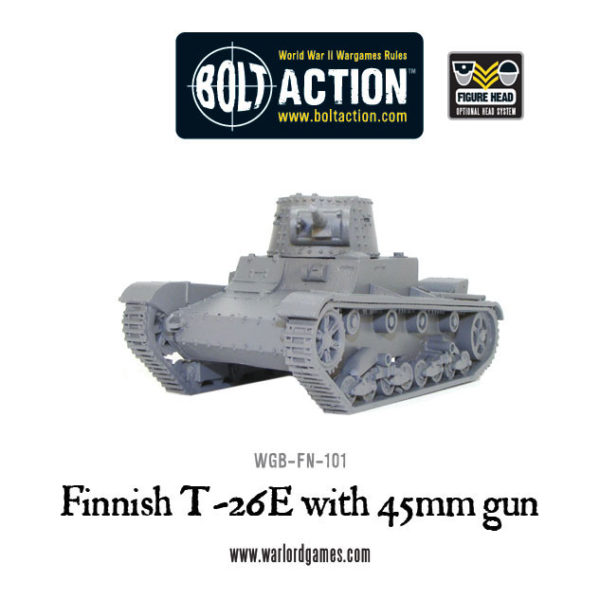 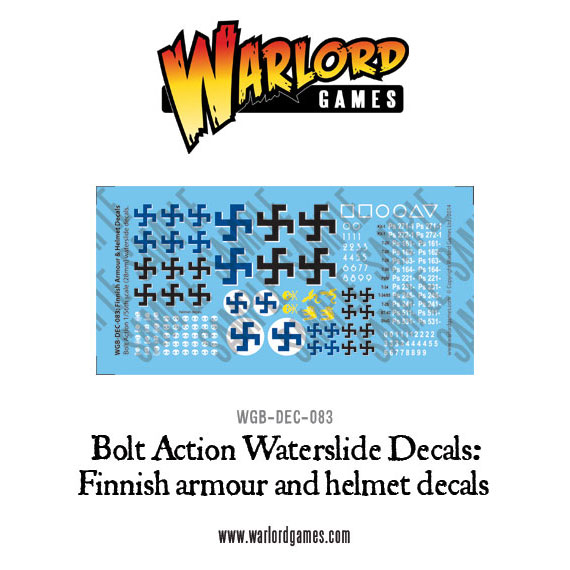 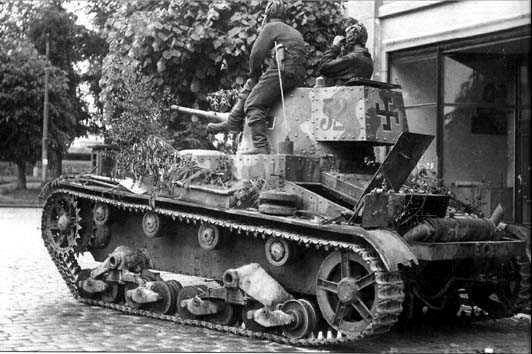