With the official release of the first Beyond the Gates of Antares narrative supplement, ‘The Battle for Xilos’ – the forces of the Boromite Labour Guilds receive an influx of reinforcements as they prepare for planetfall… 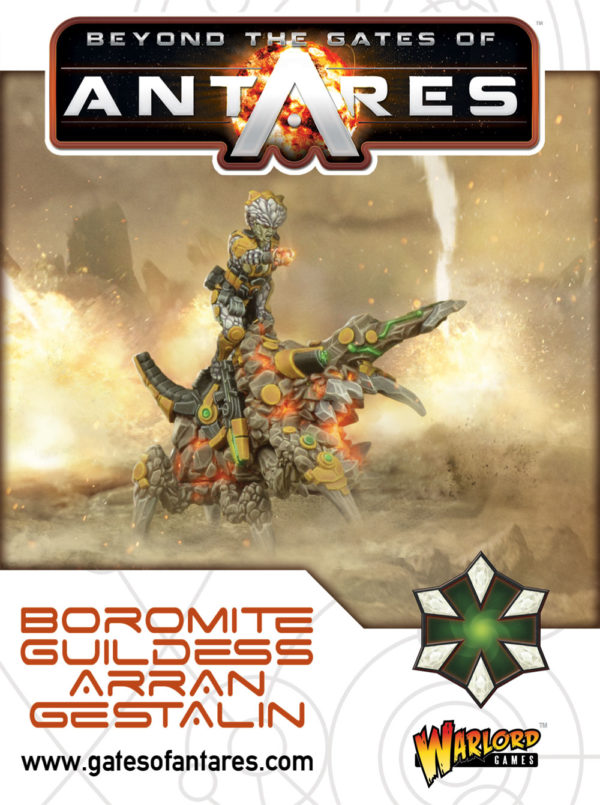 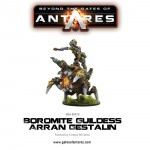 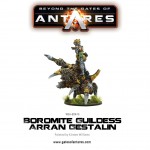 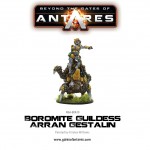 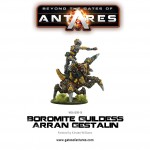 Gestalin and her clan arrived on Xilos upon the Freeborn ship ‘The Nebula’ – under the command of Amanno Harran. Gestalin and Harran maintain an uneasy alliance – having gotten to know each other very well indeed, and have come to recognise in each other an adversary as dangerous as themselves and about as trustworthy.

To read more about Arran Gestalin, take a look at this article! 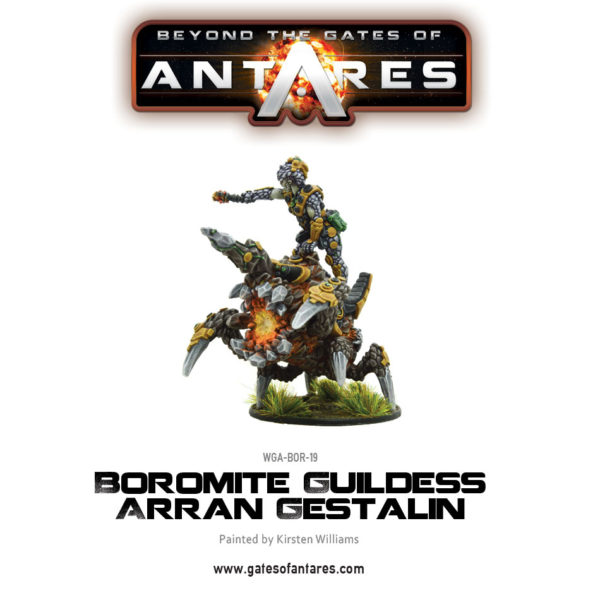 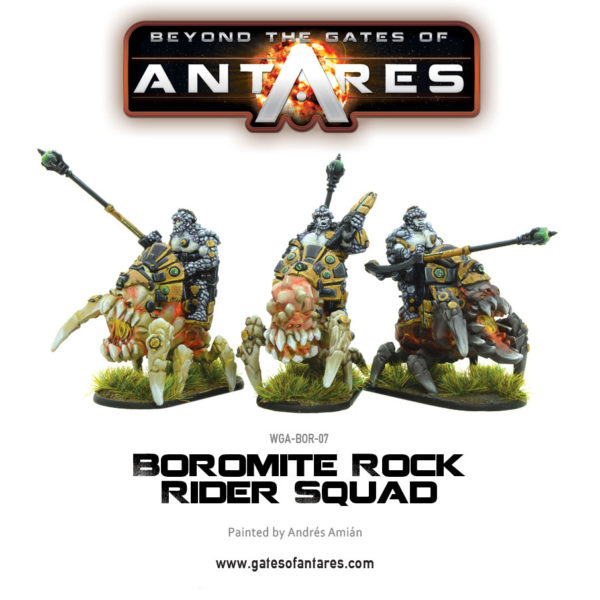 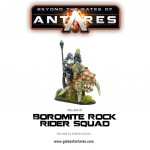 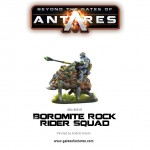 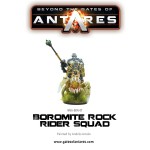 Rock Riders take to the battlefield sat atop Locomites or ‘rock steeds’ – a Lavan species that sometimes develops from a hatchling brood. They are similar in general morphology to lavamites but taller and more slender. They tower over the squat lavamites, which cower before them, recognising perhaps a creature of superior size, intellect, and aggression. The Boromites implant powerful neural transmitters into their stubborn silicate brains to make them suitably obedient, and have also been known to race these creatures and vast sums are often staked on the outcome.

Not content with the ferocity of the Locomites, Rock Riders also carry powerful Lectro Lances – essentially a contained lectro energy that can be directed accurately. They utilise the same technology as the lectro lash but are designed to deliver a more powerful shock, and are easier to carry atop the Rock Riders’ Locomite mounts. 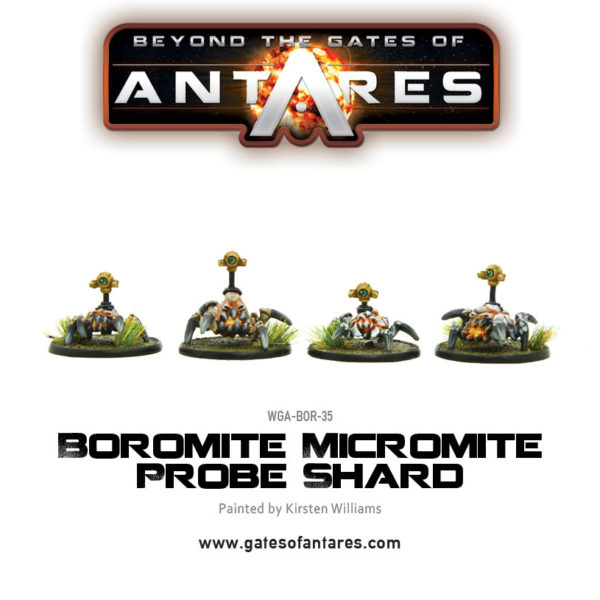 A micromite probe is something of an exception to the normal run of the mill probes because it is – or was – a living creature. Lavamite hatchlings are produced in vast numbers by Lavamite Brood Mothers and grow quickly. Part grown hatchlings are used by Boromites to create living micromite probes. As this involves scooping out what passes for the hatchling’s brain and replacing its nervous system with a nano­net it is doubtful whether the resultant micromite could be said to be really alive.

Despite this maltreatment micromites still preserve something of their native cunning and have a keen sense of self-preservation. They are used to locate enemy and to direct fire onto targets in exactly the same way as targeter probes. 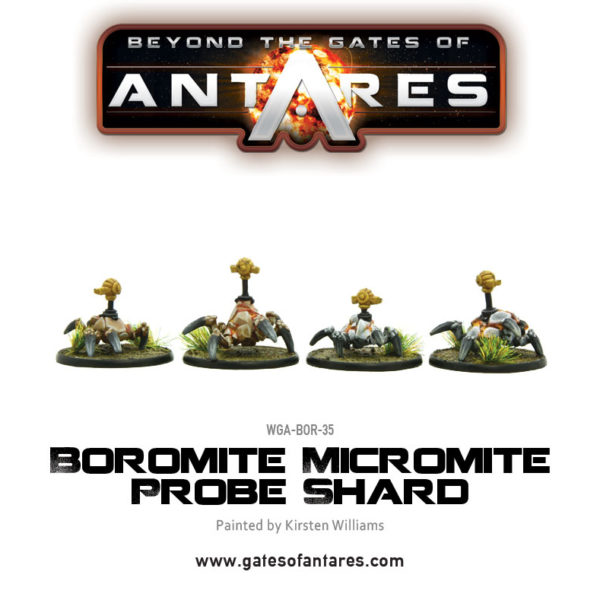 Not only are we launching the first narrative supplement for Beyond the Gates of Antares this Summer, but we’re also working with our friends at Beasts of War to launch the first Antares Online campaign! – register, and log your battle results to determine the fate of Xilos – and to shape the universe of Antares!

0
Battle for Xilos39 Beyond the Gates of Antares593 Boromites65 Campaign16