Following the static nature of the first world war, Allied commanders were ill prepared as German forces took them by surprise in a lightning-fast attack past the defensive lines of Allied forces. A revolutionary tactic that would become known as Blitzkrieg, a whole new style of warfare which set the stage for the fall of France and took the Allies to the very brink of defeat.

You’d want to pick this German force if you like an elite and mobile fighting force for the early war period from 1939 to 1942. Using advanced weaponry such as the famous Hanomag halftrack Ausf C and with diverse tactics, such as rapid deployment on to your objectives. this is a force to be reckoned with! 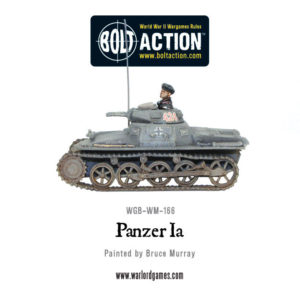 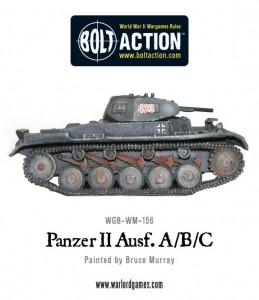 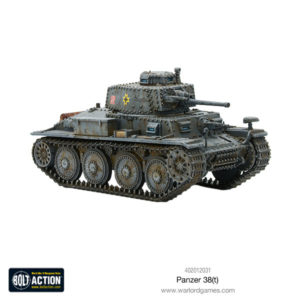 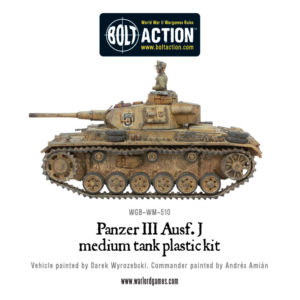 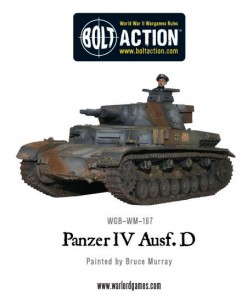 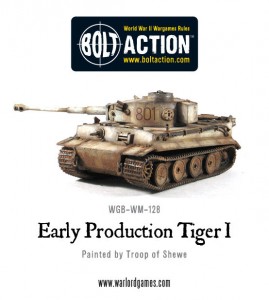