The four-star generals have been spotted across the headquarters with paint and clippers in hand. We’ve managed to corner them, and get an insight into what they’re building for their first few games later on in the month. 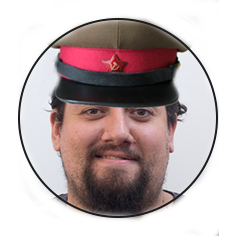 or my first month, I’m hoping that my LMG squad can hold down objectives whilst my SMG squad can help to clear out any difficult resistance with the assistance of my armoured car. Later on in the campaign, I’m hoping to mould my Soviets into a force of rock-hard veterans, rather than the stereotypical horde of conscripts.

I can’t wait to get my hands on some of the fearsome late war heavies, but the prospect of pitting them against late war Germans is pretty daunting. 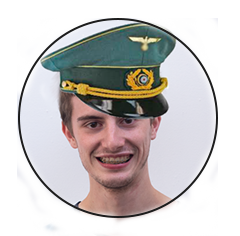 I’m quite looking forward to the later months as it allows access to the big cats! I’m a bit worried about how my force will hold up in the early and mid-war, as those KV-1s and 2s will be tough nuts to crack. 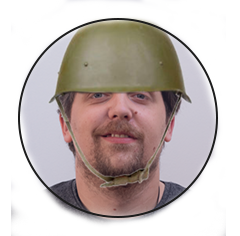 or my first starting force, I’ll be using a mix of SMG squads and regular infantry to attempt some classic fireand manoeuvre tactics, whilst a T-26b light tank will give theforce some much-needed punch.I’m looking forward to the upcoming games and to get a grip on the basics and try some advanced tactics. 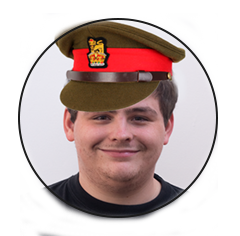 My first month will consist of  BEF sections who will move up under the support of mortar fire and a Mark VIc Light Tank which will support my Infantry with its light autocannon.

True to British form my force will evolve in the later months, matching the change in tactics, the introduction of more elite formations and better armour and weapons. I am somewhat nervous as British weapons and armour often lagged behind both German and Soviet forces up until the late war.

Our four intrepid generals are fighting battles across the beautiful tables down in our HQ store. If you want to take them on, bring an army down and they’ll be happy to give you a game!

Looking to start your own Bolt Action force? Grab one of these excellent starter sets from our webstore! 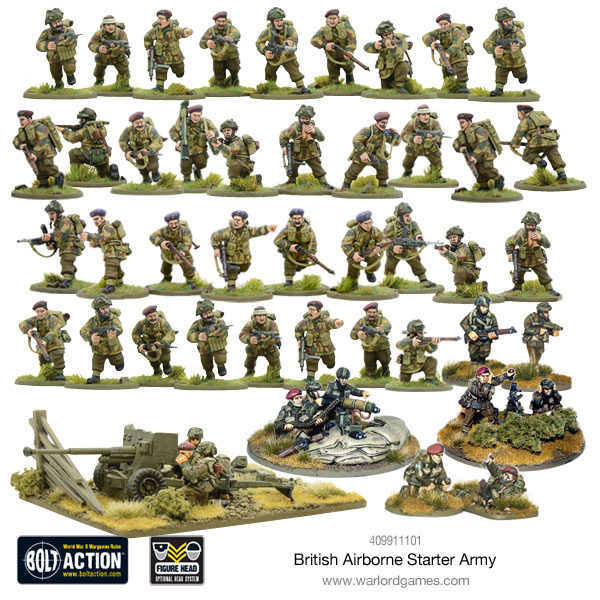 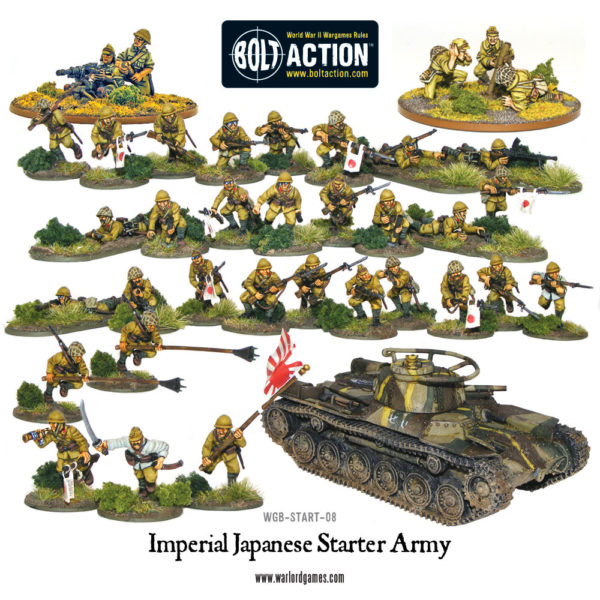 Tom spends most of his time buying books and painting miniatures. He enjoys putting animals on the bases of his miniatures and half-finishing side projects. Some say that he lives in a tower on top of some windswept northern hill with his wife and cow-patterned cat, Spaghetti.
View Profile | View all posts by Tom Mecredy
Black Powder 2: The War of Spanish Succession
Event Report: Art of the Miniature