With the launch of Black Powder 2 just around the corner, we’re kicking off a series of articles exploring the various periods that are covered by the game, and just how easy it is to get started!

This week, we’re taking a look at the Duke of Marlborough and the War of Spanish Succession. 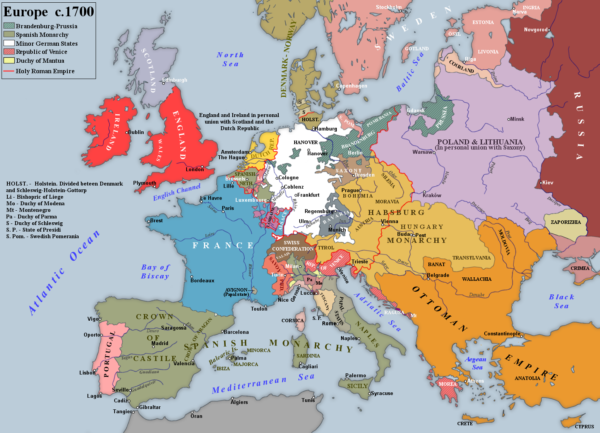 The Wars of Spanish Succession swept back and forth across western Europe in the early part of the 18th century, from 1701-14. With the death of the last Spanish Hapsburgs, the crown of Spain was suddenly up for grabs.

The crowns of England, France and the Netherlands all stood to gain by absorbing the Spanish territories in Italy, the Low Countries and further afield into their respective empires, upsetting the already fragile balance of European power. 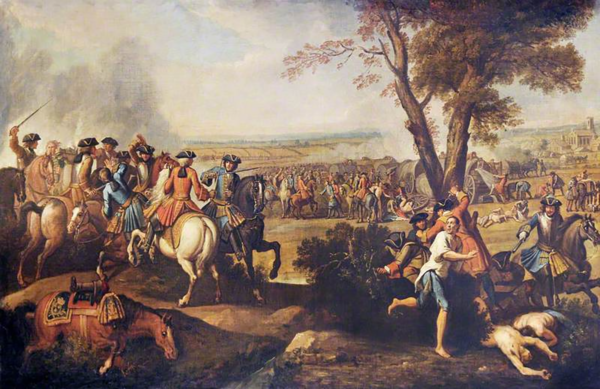 The pursuit of the defeated French after Ramilles.

Several treaties were drafted, apportioning the Spanish empire to various counts and dukes across Europe, but a series of untimely deaths and a deep-seated resistance to partition caused negotiations to break down.

In November 1700, Louis XIV proclaimed his grandson as Phillip V of Spain and invaded the Spanish Netherlands. By the spring of 1701, a grand alliance of France’s enemies had assembled and was ready for war.

The French Grand Alliance consisted of the Bourbon regime, the electors of Cologne and Bavaria and the dukes of Savoy and Mantua. Opposing them was an Anglo-Dutch coalition headed up by the Duke of Marlborough, joined by Prussia, Hanover, Portugal and an assortment of other German states.

With the supremely able Duke of Marlborough at the helm, the Allies made gains in the Low Countries, Germany and Italy, smashing the French at Blenheim, then driving them from the Low Countries after major victories at Ramilles and Oudenarde. While the war in Spain ground to a halt, the Savoyard general Eugene broke the siege of Turin and drove the French from Italy in 1706. 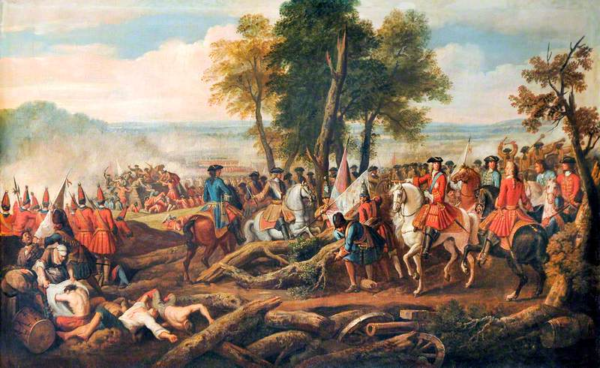 The allied forces assembled after Malplaquet.

Despite these devastating losses, the French fighting spirit remained intact. They enjoyed popular support throughout Spain and continued to fight ferociously in the face of impending defeat.

Dogged in the face of defeat, the French army inflicted over 20,000 casualties on Marlborough’s Anglo-Dutch force at Malplaquet in 1709, demonstrating their willingness to resist at every turn.

After the French reversed their losses in Spain with victories at Alicante and Villaviciosa, the Anglo-Dutch alliance began to crumble as the war weariness and financial strain set in. As the alliance collapsed, each power began to negotiate separately.

The War of Spanish Succession in Black Powder 2

The best place to start with the War of Spanish Succession is our fantastic starter army box. You’ll also need a copy of the army lists from the Last Argument of Kings supplement. 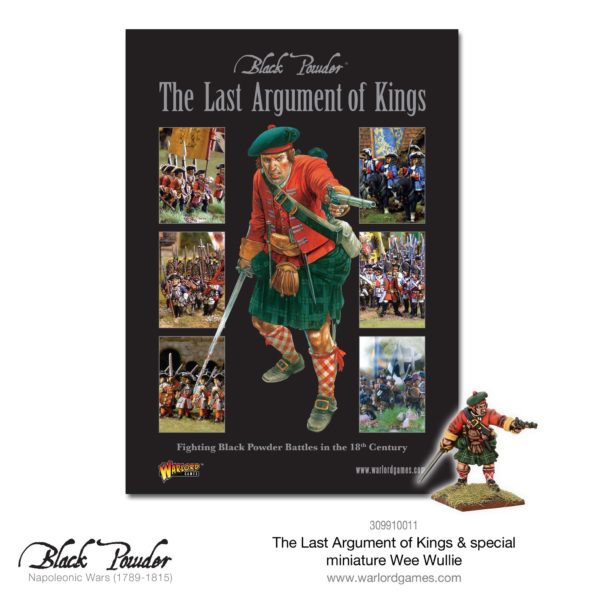 The box is packed full of characterful multi-part plastic miniatures that are hugely versatile and can be assembled to represent any of the armies that fought in the War of Spanish Succession. We’ve included pictures of all the sprues so you get an idea of just how great these plastic kits are! 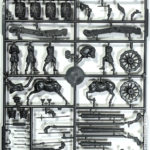 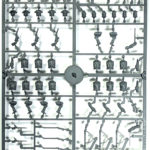 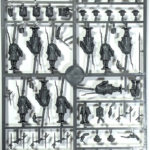 In the starter box, you’ll get: 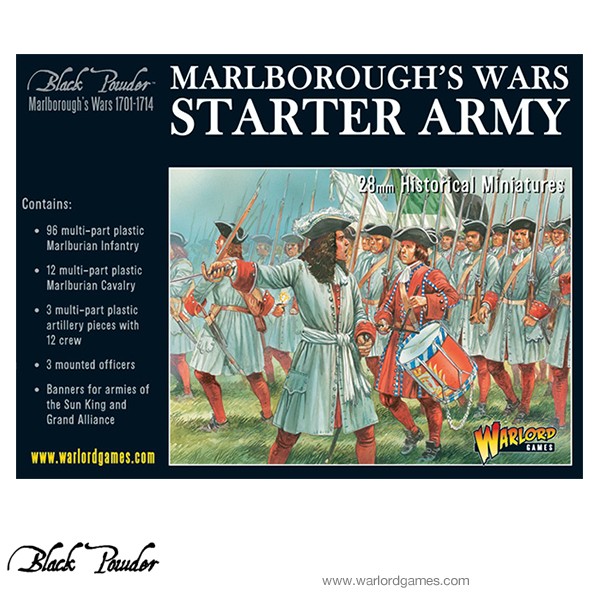 Also, if you grab this now, you’ll get a copy of the original Black Powder book for free!

If you were to split this box with a friend, you’d have the models to make:

This collection is perfect for games on a 4×4′ or 6×4′ table. We’ve found that games on tables this size work best by halving all the weapon ranges and movement distances.

If you’ve played a few games with this collection and want to expand your forces to give you more tactical flexibility, buying the artillery battery gives each player three officers and three cannons. This gives you the option to field more brigades and add more depth to your games.

Tom spends most of his time buying books and painting miniatures. He enjoys putting animals on the bases of his miniatures and half-finishing side projects. Some say that he lives in a tower on top of some windswept northern hill with his wife and cow-patterned cat, Spaghetti.
View Profile | View all posts by Tom Mecredy
Character Focus: Bubo and the Bad Boys
Four Star Generals: Week 2 – The Lists