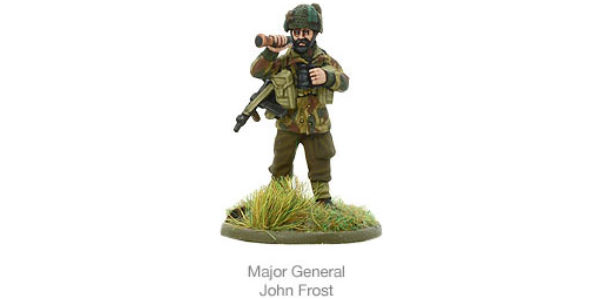 An inspiring leader, Colonel Frost commanded 2nd Battalion, the Parachute Regiment, and was, therefore, the most senior officer at the Arnhem Bridge.

In September 1944, he carried his hunting horn into battle and used it to rally his battalion at the rendezvous point on the Drop Zone.

In Bolt Action he’ll ensure Moral is at it’s highest no matter how thick the action becomes, typifying the stubborn British officer! 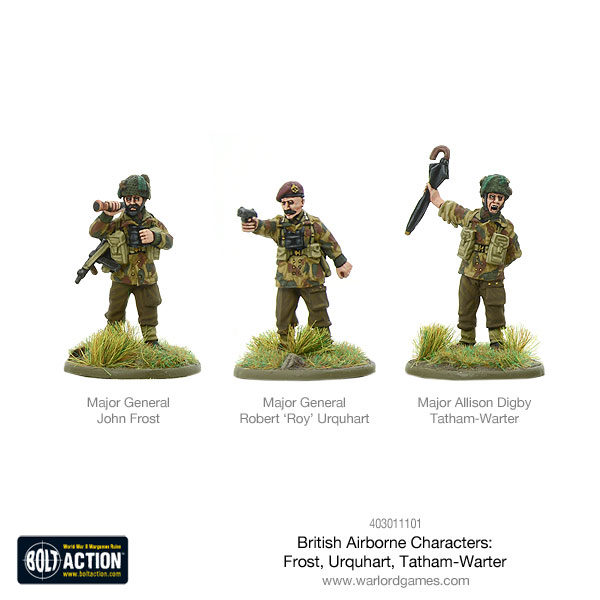 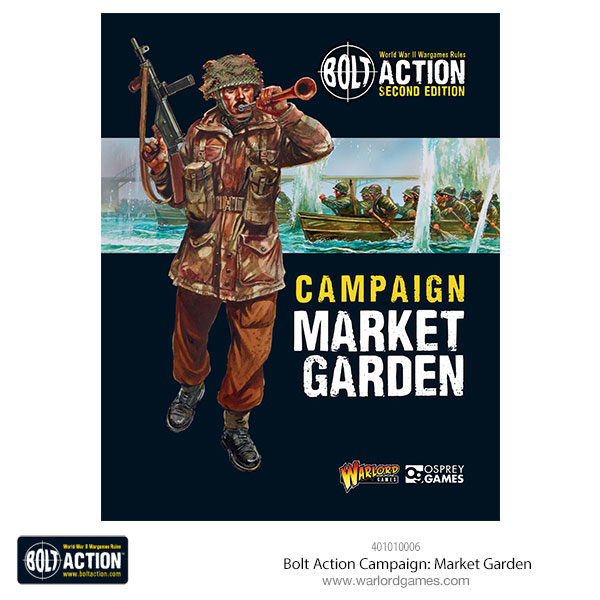 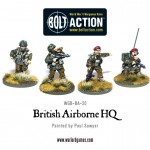 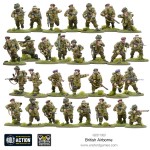 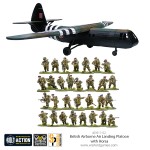 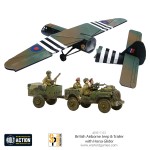 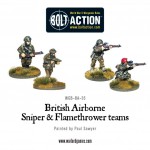 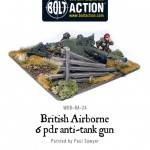 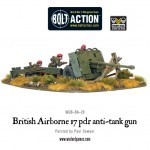 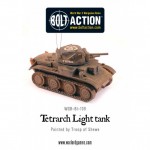