We’re taking a look at our epic battle sets. These fantastic sets are packed to the brim, allowing for fantastic wargames right out of the box.

Christmas is fast approaching. Our Warlord Webstore’s Wishlist feature is a highly convenient way of conveying to friends and family (or indeed Father Christmas) what you’ve got your eye on hobby-wise. The Wishlist feature simply allows you to store a list of products that you have your eye on. Once you’ve created a list you can email the link, or simply move items into your shopping cart if you decide to buy them yourself.

To use the Wishlist feature, you just need to log in to your account and then click on the ‘Add to Wishlist’ links, found under the red ‘Add to Cart’ button on each product page.

Then click on the heart as shown above to find your saved wishlist.

Recreate some truly iconic battles of World War 2, our thematic battle sets give you two armies to grapple over a battlefield, with terrain and scenic pieces to lend your battles that extra level of authenticity. 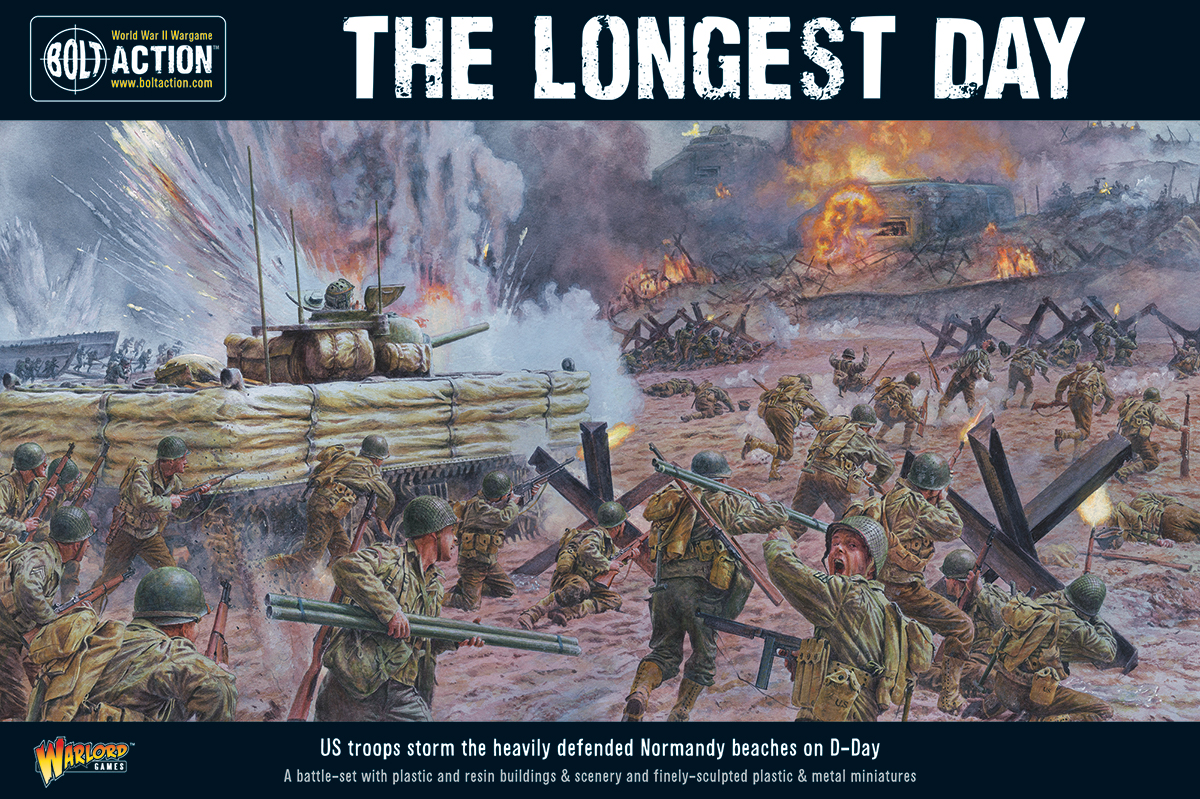 This entire second world war led to this monumental moment in world history, this is the Allies chance to end it all, this is Battle for Berlin…

Hitler’s armed forces make their last stand in the German capital, Berlin. Facing them the vengeful Soviet Union, swarmed into the shattered streets of the Fatherland. Every inch of ground was paid for in the enemy’s blood, the fighting bitter and with no quarter asked nor given…

Fighting alongside veteran soldiers, young boys and old men of the Hitler Youth and Volkssturm stalked Soviet tanks with panzerfausts whilst Soviet heavy IS-2 tanks duelled with their King Tiger counterparts.

This Bolt Action battle-set provides you with multi-storey buildings, barricades and shell holes around which to field the combined armour and infantry forces of the invading Red Army and the rag-tag German defenders. 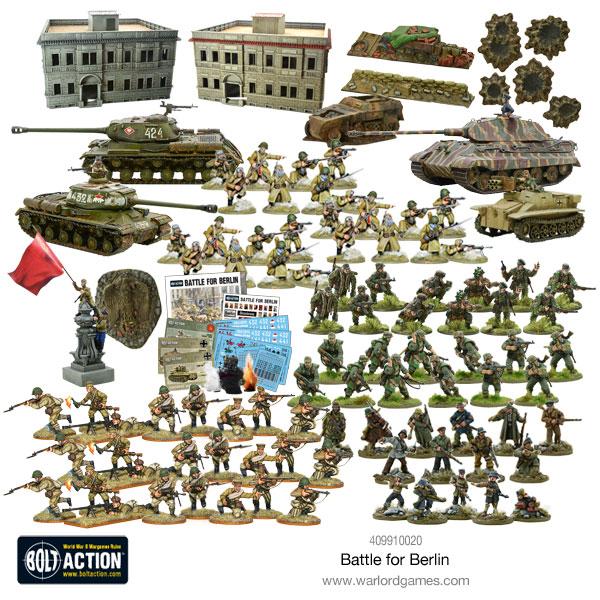 In the hours before the Allied invasion of Hitler’s Europe was to begin at Normandy, a number of key points had to be neutralised lest the Allied troops be thrown back into the sea and to give the Allies the opportunity to disrupt German reinforcements heading towards the landing beaches. One of these vital targets was the swing bridge over the canal at Bénouville.

In the early hours of 6th June 1944, the men of D Company, 2nd Oxfordshire & Buckinghamshire Light Infantry, led by Major John Howard, landed by glider – the first British troops to land on D-Day. Their primary objective was to capture the two road bridges over the River Orne and the Caen Canal

This remarkable laser-cut replica of Pegasus Bridge, along with scenery representing other key features of the battle site such as the Café Gondrée, gun emplacement, machine-gun posts and bunker are all included in this superb battle-set. Can your valiant glider troops take the bridge or will the Germans see you off before reinforcements arrive? 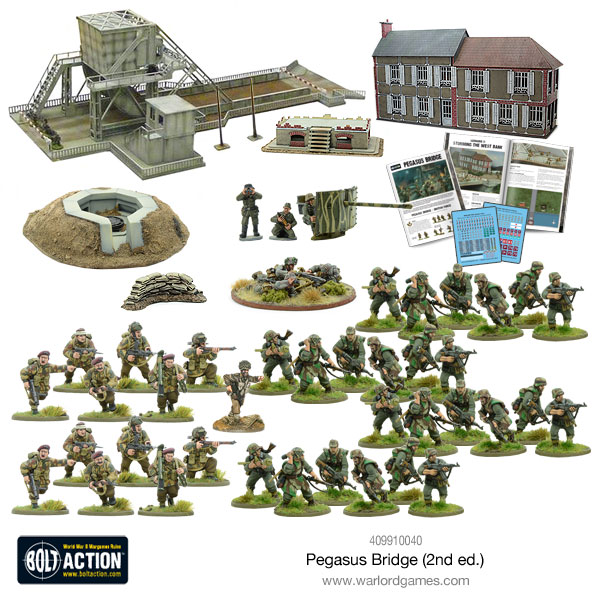 We have three distinct battle sets for our Black Powder range, covering the Anglo-Zulu war, the Napoleonic Wars and the American Civil War.

At the heart of the Rorke’s Drift set are the two main buildings – the storehouse and the hospital. These 4Ground laser-cut MDF buildings are capped off with laser-cut ‘teddy bear fur’ which acts as thatch for the roof.

The roof and upper floors lift out giving you total access to the building interiors. The interiors come fully realised, they even have wall sections that pop out to simulate firing positions or broken down walls, etc.

Also included are several finely sculpted resin barricades. These are a mixture of biscuit boxes and mealie-bags, we’ve drawn on eye-witness accounts and expert opinion to ensure we bring you a historically accurate rendition of the battlefield. A focal point of the defence were the barricaded wagons and we include this in the set also. The final resin components provide you with the stone wall Kraal. 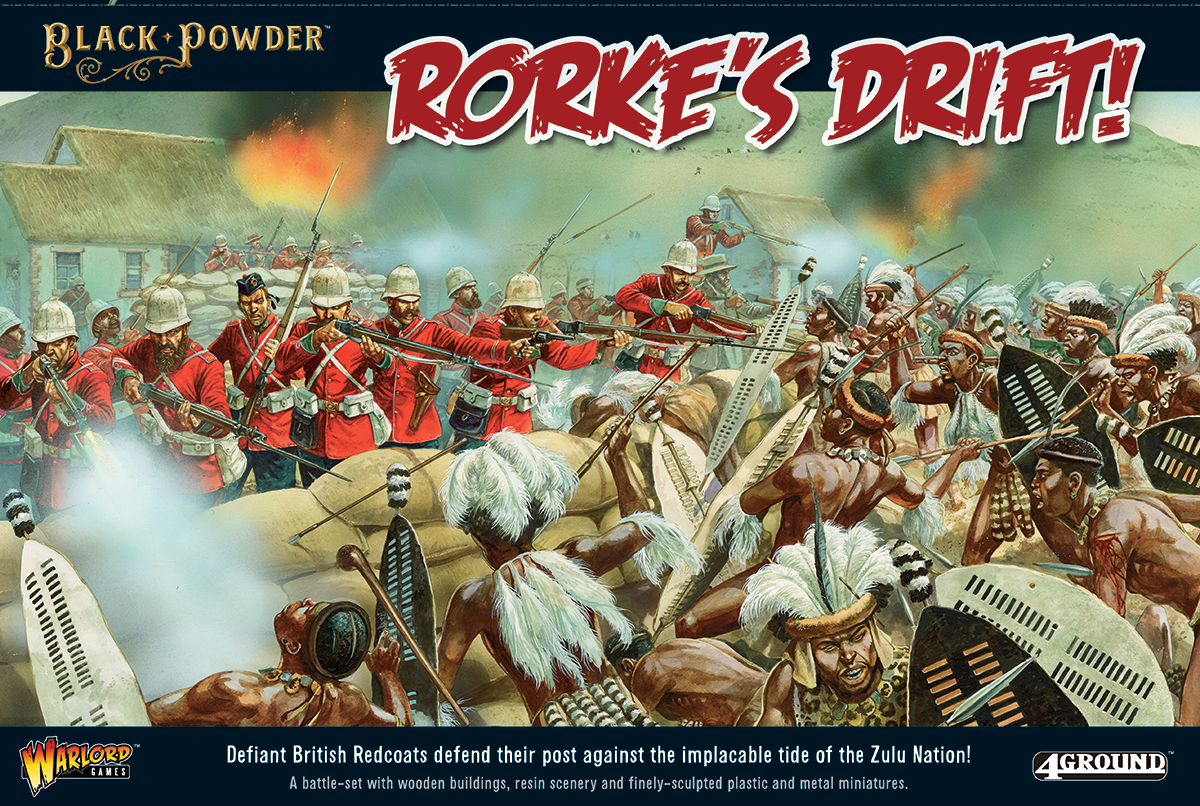 On the evening of 17th June 1815, the German garrison of the large farmhouse La Haye Sainte (the sacred hedge) settled down to dry out. They were posted there by the Duke of Wellington who saw the solid building as an anchor to his left flank and vital communication line to his Prussian allies. As the rain poured down, cold and wet soldiers did what all soldiers do – they smashed down the large gates of the barn to build a fire, little thinking that in six hours they would desperately need those gates…

The epic struggle at La Haye Sainte is now the stuff of legend, with its small, but regularly reinforced garrison of green-clad rifleman of the King’s German Legion and their allies clinging on grimly against massed French infantry assaults.

You can now recreate this epic struggle with this superb battle-set. Will your brave German defenders be able to stave off the massed enemy assaults? Will your proud French troops be able to drive the Allies from this vital strongpoint and threaten Wellington’s flank? Only time will tell… 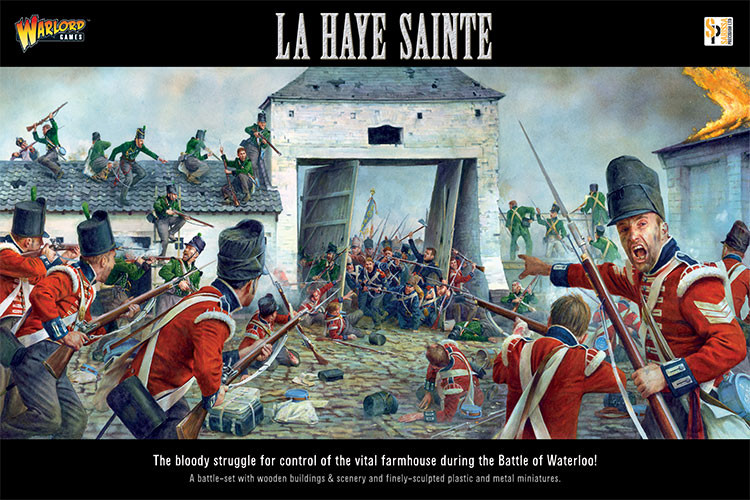 The British government in February 1775 declared Massachusetts to be in a state of rebellion. Then on April 19 – 1775 the first military actions of the American War of Independence (or Revolutionary War) took place, as fighting broke out between Massachusetts militia units and British regulars at Lexington and Concord… 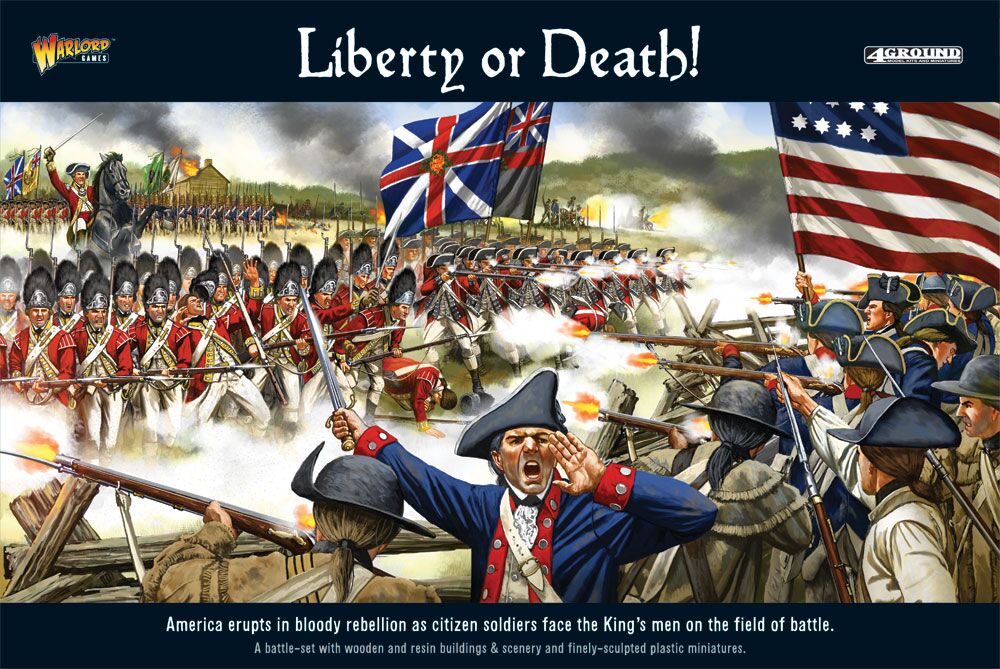