Inside this supplement for Black Powder, you will find a complete history of the conflict with details of every major battle fought between the two sides. Also included are details of the uniforms, organisation and commanders of the European armies, their colonial regulars and militias, and the various Native American tribes that supported or opposed them. Scenarios are provided for many of the battles of the war along with suggestions for campaign games. 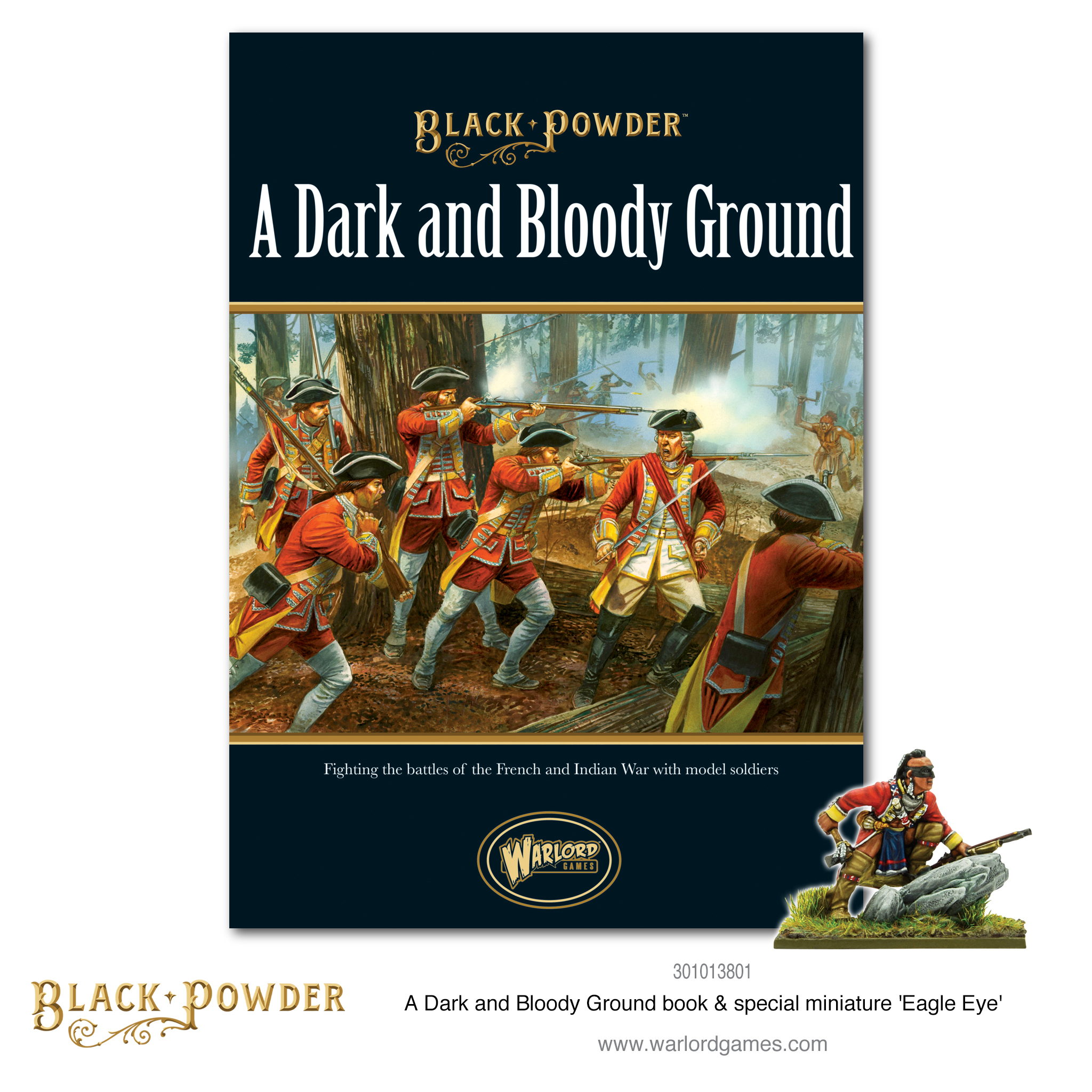 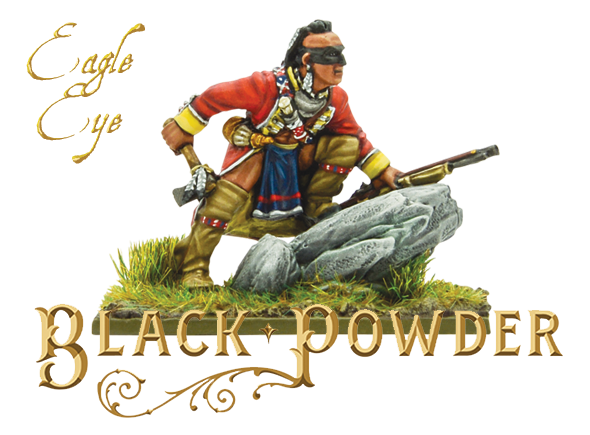 We’ve got some fantastic bundles to help you along your way to getting started with wargaming this fascinating period of history: 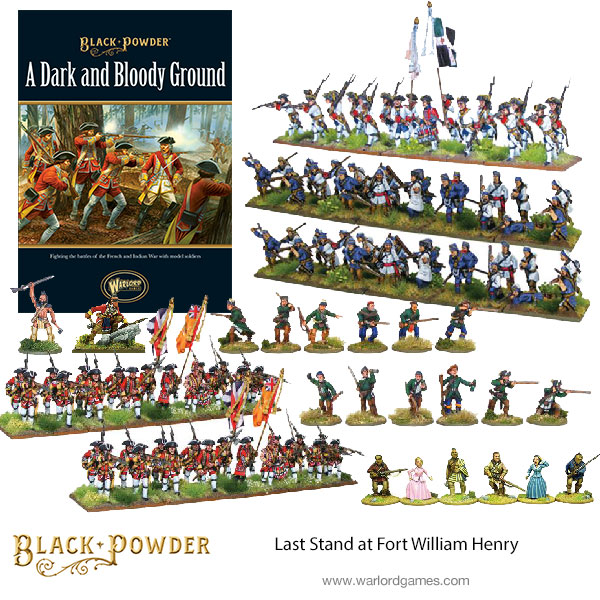 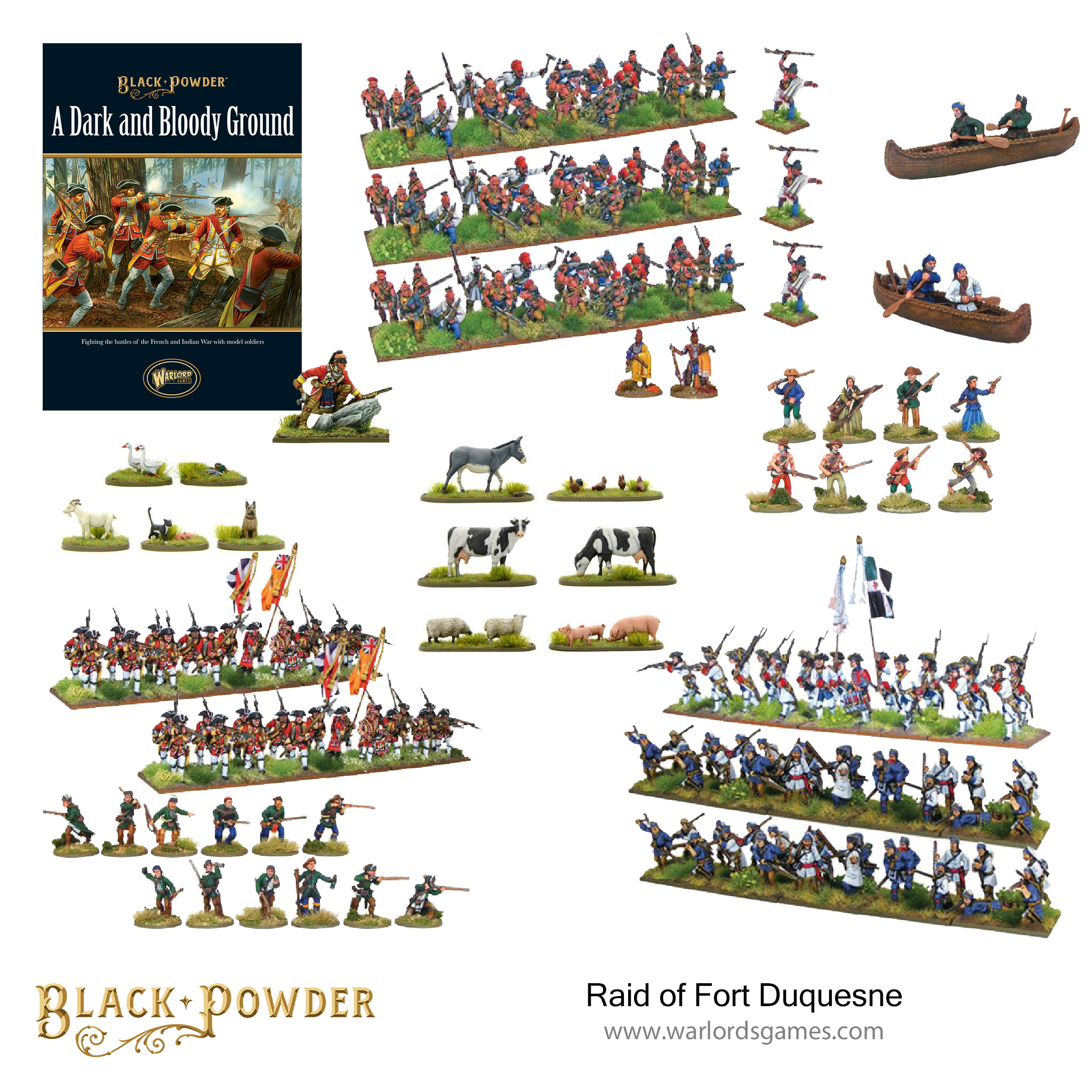 Or try these fantastic bundles: 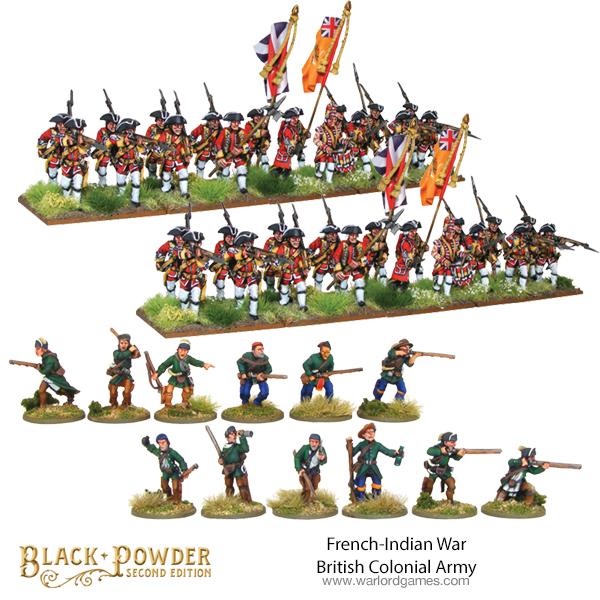 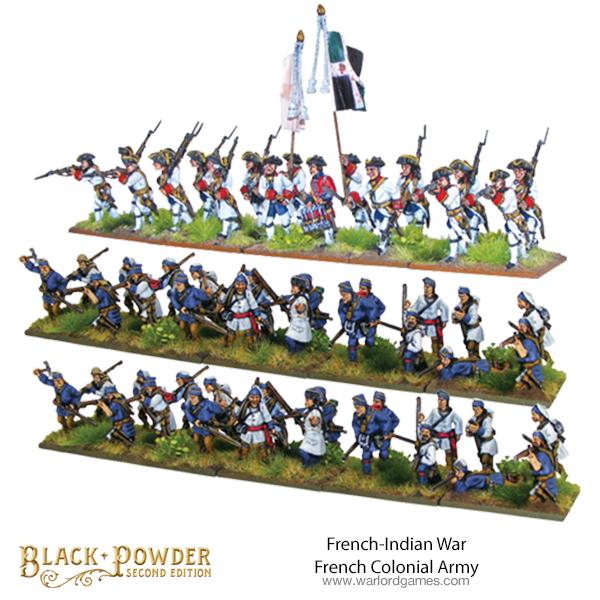 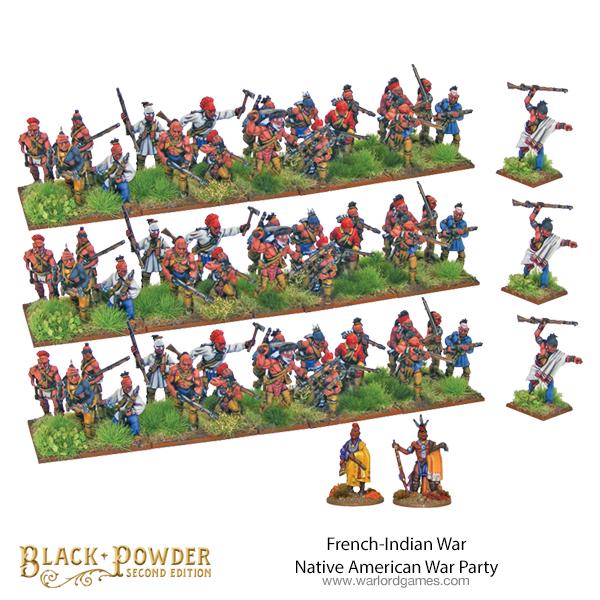 The Army of George II is often forgotten, as 18th century British military history is bookended by the victories of the Duke of Marlborough during the War of the Spanish Succession and the final defeat of Napoleon by the Duke of Wellington. Yet it was in this period that Britain rose to prominence, not only as a European, but also as a world power, defeating the French in India, North America, and the Caribbean and fighting them in two major wars in Europe. Great leaders emerged, such as Robert Clive and James Wolfe, whilst the private soldiers proved themselves to be adaptable, stoic, and, above all, brave in the face of extreme hardship. This was the army that crushed French colonial ambitions and in so doing laid the groundwork for the British Empire.

This book is an invaluable resource for those interested in gaming the French-Indian War using the Black Powder rules system. Within, you will find details of how the army of George II was recruited, funded, and how it functioned day-to-day. Details are also provided of the uniforms worn by infantry, artillery, and cavalry; how they were organised, paid, and punished. There are also new insights into the logistics of 18th century warfare; how the soldiers performed in battle, both in Europe and in the colonies; and what medical treatment they could expect when the battles were over.

Copiously illustrated with period images as well as new artwork by Patrice Courcelle, this book provides a unique insight into what it was like to serve in the Army of King George II. 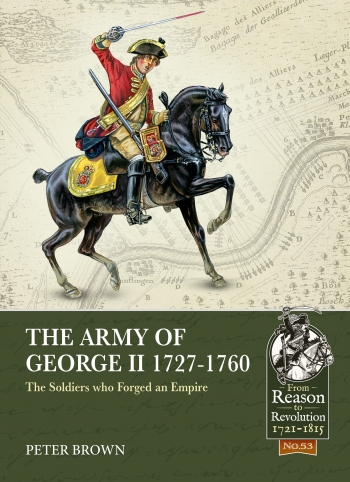 Dan can often be found contemplating the mound of unpainted minis building up under his desk. He has a tendency to roll lots of ones. He also has a tendency to complain about rolling lots of ones.
View Profile | View all posts by Dan Hewitson
Bounty Hunter: Solo Play Rules for Strontium Dog
The Struggle Continues – The NKVD in Bolt Action