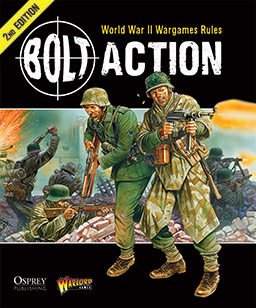 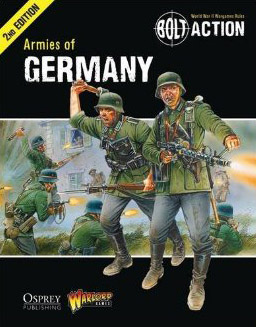 Revised and expanded, this book provides players with all of the information they need to command Germany’s military might. Detailed unit options and theatre selectors allow players to build armies for any of Germany’s campaigns, from the Blitzkrieg against Poland and France, through North Africa and the Eastern Front, to the fall of Normandy and the defence of Germany.

We have no plans to revise any of the other Army books or Theatre supplements – all existing books are fully compatible with Bolt Action 2.

Bolt Action: Armies of Germany second edition is due for release late Autumn 2016. 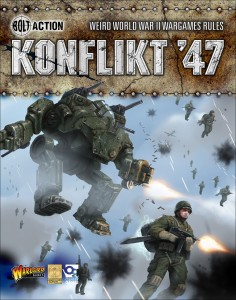