Warlord Games are excited to announce that we are working with the YouTube channel ‘TemplarsCrusade01’ – who is just getting started collecting his first Bolt Action force, and wants to chart the process in video form. The series – titled ‘Warlord Wednesday’ should prove to be a hugely useful resource for new players getting started with Bolt Action – with videos planned to guide us through the entire process – from unboxing and assembling the models, creating some conversion and painting guides, to learning the rules and going to war!

His background is in gaming within the Warhammer 40,000 universe – and he’s known for his energy, enthusiasm, and jaw-dropping aspirational projects and spectacle pieces… and he’s now setting his sights on getting started with Bolt Action.

If you’re familiar with his 40k content, you’ll know that he’s bound to get a little bit carried away – and we can’t wait to see which direction he takes with his army…

So – without further ado, here’s the first ‘Warlord Wednesday’ episode, in which we unbox ‘D-Day Firefight’ – be sure to subscribe to his channel to ensure that you don’t miss an episode, give the video a Thumbs Up, and maybe leave a comment to offer him some advice on where to begin!

D-Day Firefight is the ideal way to begin your battle field career in Bolt Action!

Containing two opposing forces, D-Day Firefight includes all the Bolt Action rules as well as a scenario booklet guiding your through your first steps in the game. Before long you’ll be adding to your new army and wreaking havoc on your foes! 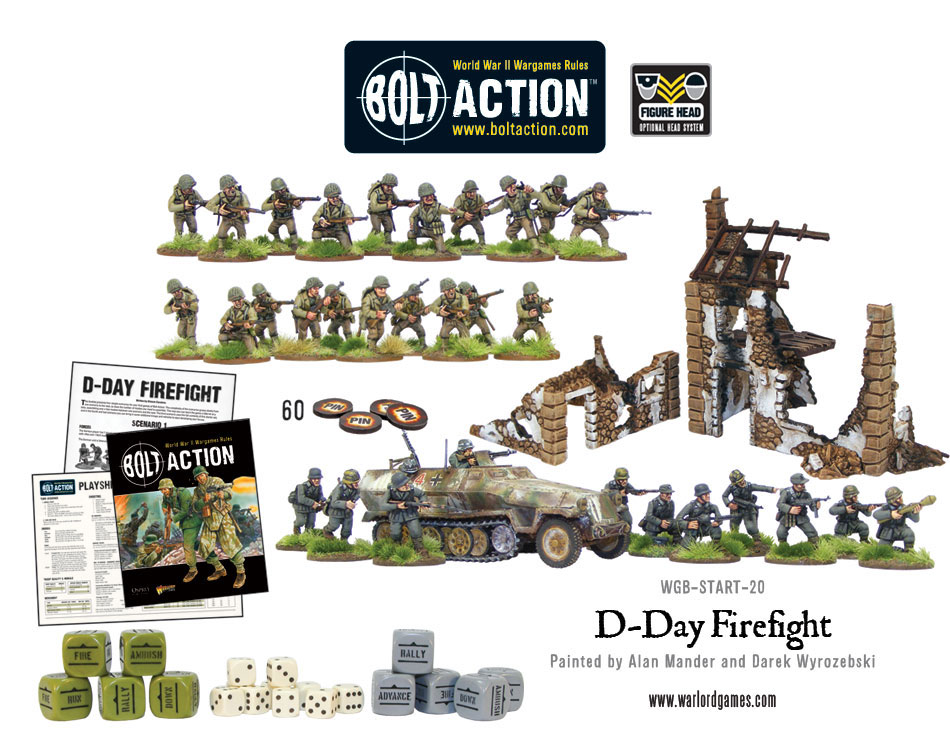 Find our more about Bolt Action at www.boltaction.com where you will be introduced to playing exciting wargames using the hugely popular Bolt Action rules set amidst the backdrop of the Second World War. 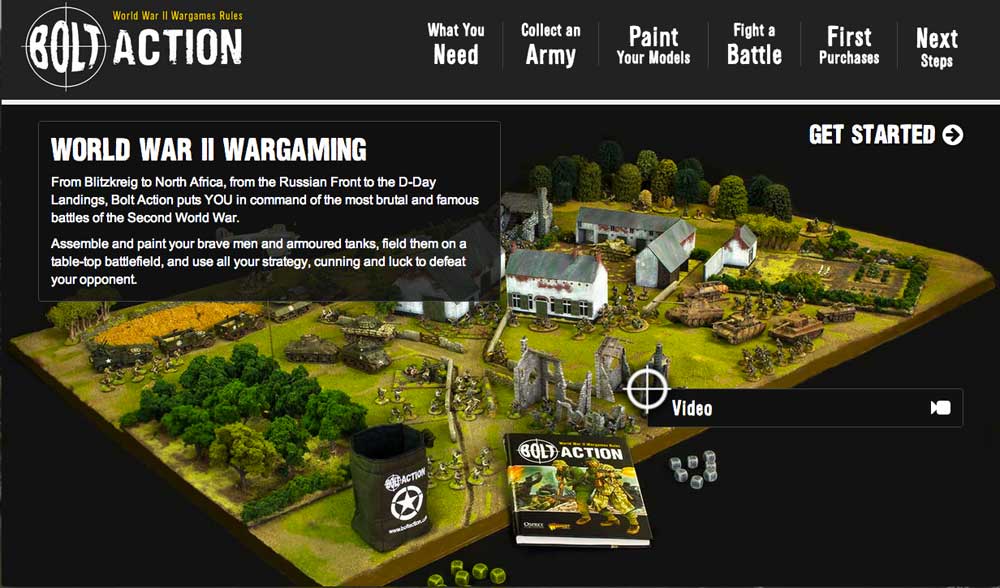 Aimed at newcomers to the game, the site takes you through the basics of collecting, painting and playing battles with a Bolt Action army, as well as introducing Army Books and our forthcoming Theatre supplements. It also showcases some lavish battle photography, so Bolt Action veterans will enjoy checking it out too!