A much asked-after Bronze Age war machine is now available – the Ugaritic Chariot!

Canaan and Syria in the Late Bronze Age consisted of numerous small city-states such as Megiddo, Kadesh and Ugarit, who were vassals or allies of the surrounding greater powers such as Mitanni, Middle Kingdom Assyria, New Kingdom Egypt or the Hittite Empire. The cities also either fought against each other for dominance in the region or often combined to form larger armies when necessary to defend their lands against more powerful aggressors.

The tactics of the Maryannu, or Chariot warrior elite, mirrored those of Mitanni, Kassite Babylonia and Middle Kingdom Assyria with the infantry in support. The dress of the warriors of these city-states would also have been indistinguishable from those of surrounding Mitanni, Assyria and Kassite Babylonia. 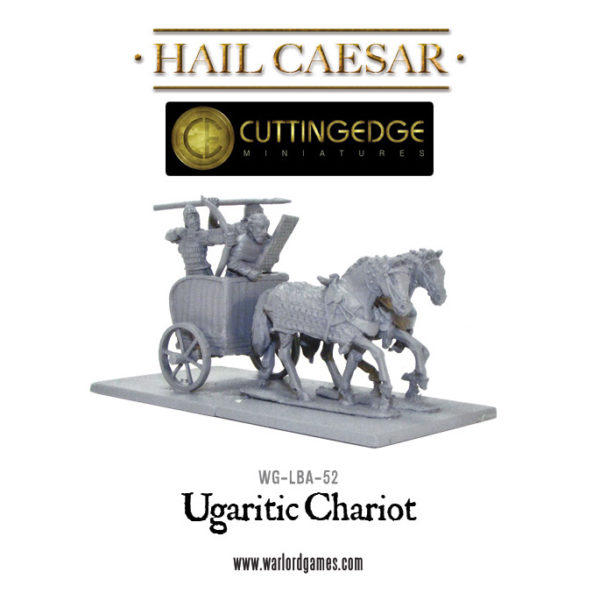 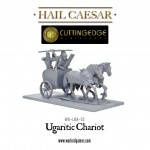 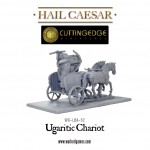 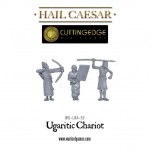