We’ve got some new arrivals stepping off the dropship this week, onto the Strontium Dog tabletops – introducing the Kreelers, and the New Mutant Army! 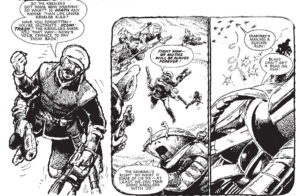 In 2167, the teenage Johnny Alpha fled his childhood home, escaping the clutches of his genocidal father Nelson Bunker Kreelman. Following the cataclysmic war of 2150, Kreelman masterminded multiple draconian laws that persecuted the mutant population of New Britain. Over two hundred thousand mutants died in his death camps, with many more succumbing to starvation and disease in overcrowded ghettos.

Enacting Kreelman’s twisted legislation were the quasi-official anti-mutant police force, armed to the teeth and ready to spill mutie blood!

Born a mutant, Johnny Alpha was tortured by his deranged father, spending much of his time imprisoned in Kreelman’s Salisbury mansion. Finally, Johnny snapped and made a break for freedom, falling in with the Mutant Army – the only organised resistance to Kreelman’s reign of terror.

Each division of the Mutant Army was led by a fierce, charismatic figure: Studs Boyce of the Midlands Divison, the Welsh Divisions Evans the Fist, Clacton Fuzz of the South-East Division and the Tyne-and-Weirdies led by The Torso from Newcastle. Middenface McNulty commanded the Scottish Division, leading his kilted muties from hell!

Along with future Strontium Dog Middenface McNulty, Johnny and the hideous divisions of the Mutant Army stormed Kreelman’s fortress and deposed him. Kreelman was forced to flee Earth, his army of Kreelers scattered to the four winds.

Johnny would eventually hunt down his estranged father and trap him in time loop. He would later be released by the Stix Brothers and seek his revenge! 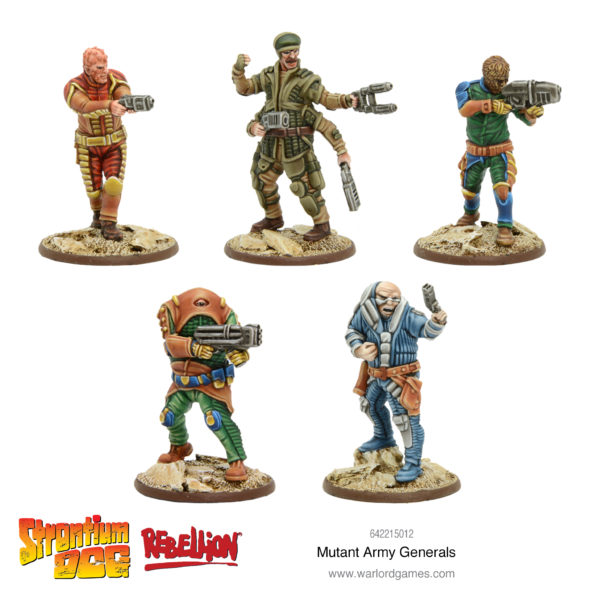 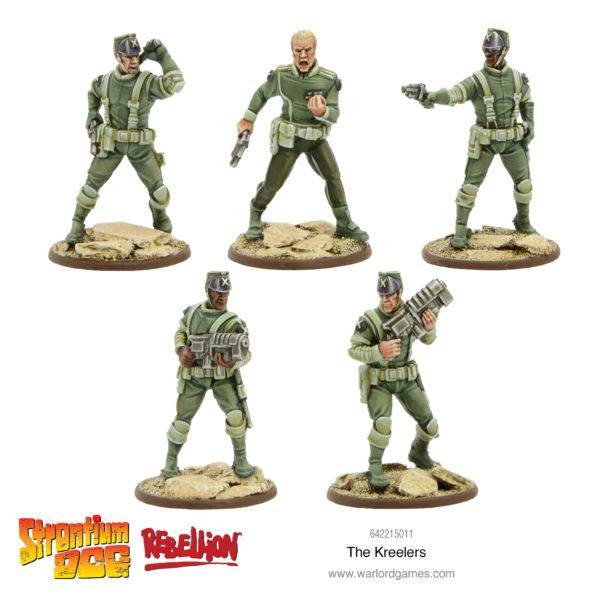