Those of you frequenting the Warlord Games Facebook page will have seen loads of previews of sculpts for upcoming releases. For those of you not signed up (lightweights!) you can see a couple of them below… 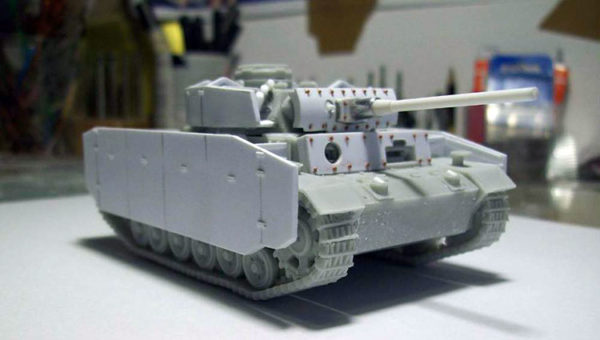 A hefty conversion of our Pz III Ausf. J the M adds up-armoured gun mantlet, extra armour on driver’s plate as well as schurzen around turret and along the hull sides.

We’ll also be releasing the Ausf. L which is the same vehicle without the schurzen… 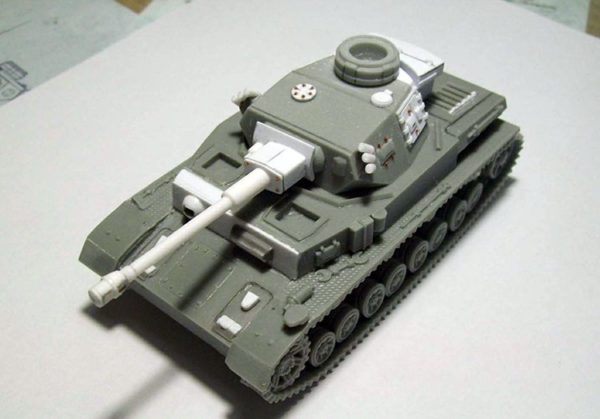 Over 1600 of the Ausf G variant of the ubiquitous Pz IV were produced during the war between May 1942 and June 1943, making it a key component of the war in the Western Desert and the Russian Front.

This model also works perfectly as a late version of the famous Pz IV F2 (or Panzer IV ‘Special’ as the British troops referred to them in North Africa).