Algoryn, Beyond the Gates of Antares, Work in Progress

That’s right – we’re at it again! On the run-up to the big day, we’ll be showing off a few previews of what’s to come… starting right now with this…. 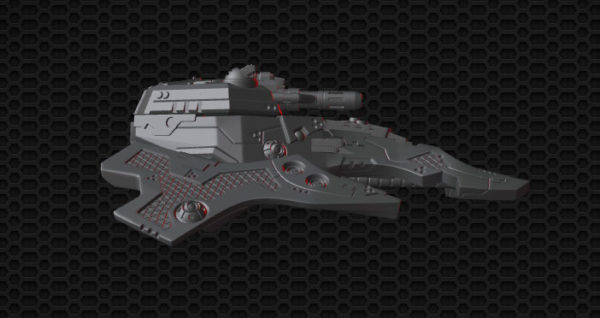 Please note that this model has not yet entered production, so is still subject to change before release.

Keep checking the Warlord website every day on the run-up to Christmas, as there’ll be something new EVERY SINGLE DAY – and we have some very special presents in store…