At midnight on the morning of the D-Day attack, a different – and perhaps lesser-known – kind of invasion launched from the air. The first Allied troops to get their boots on the ground that day were from the Pathfinders. While all the airborne were considered elite, the Pathfinders were in a class by themselves. Their mission was to drop behind enemy lines in advance of the larger airborne landings to establish drop zones, plant radio beacons, and navigation lights for the aircraft to find. 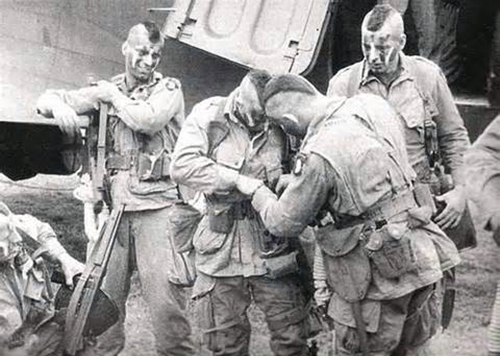 Just after midnight, 20 C-47s crossed into Axis airspace carrying about 200 Pathfinders. What happened next would turn out to be a preview of the rest of the airborne assault: the planes were scattered by intense anti-aircraft fire and low clouds. As a result, most of the Pathfinders would not find their designated landing zones. Others would find their landing zones flooded or crawling with the enemy. 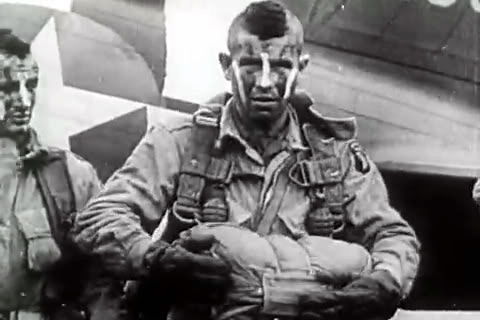 They pushed on with their mission regardless and set up as many beacons as they could. Many Pathfinders were so close to enemy defenders that they couldn’t set up their lights without giving their positions away. Landing less than an hour before the main airborne forces, there was no room for improvisation, so the Pathfinders simply had to do the best they could. 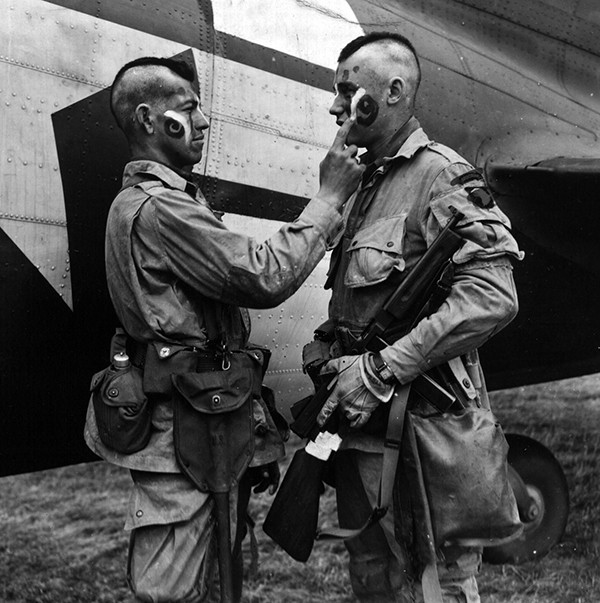 At any rate, the hornet’s nest had been kicked, and the stage was set for the largest airborne operation in history to that date. 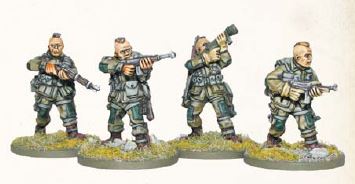 Our Pathfinder models make for a characterful addition to any American force, and are an ideal unit addition when recreating those initial battles of D-Day – why not head over to the webstore and pick-up some reinforcements? 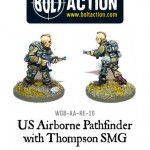 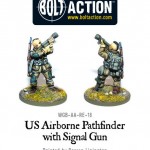 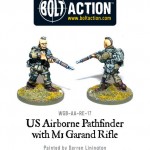 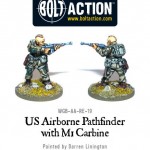 Bringing these excellent miniatures into your games of Bolt Action couldn’t be easier! ‘Geronimo!’ is a fun, optional, set of rules which we’ve created in order to add a little fun twist to your games as you drop into battle across Europe!

Then you can re-create the actions of the Pathfinders by following them as they’re featured in our first Bolt Action Theatre Book, ‘Battleground Europe: D-Day to Berlin‘ – along with a slew of new scenarios, historical information, new characters, equipment, and Theatre Selectors with which to recreate the events on the Western front. 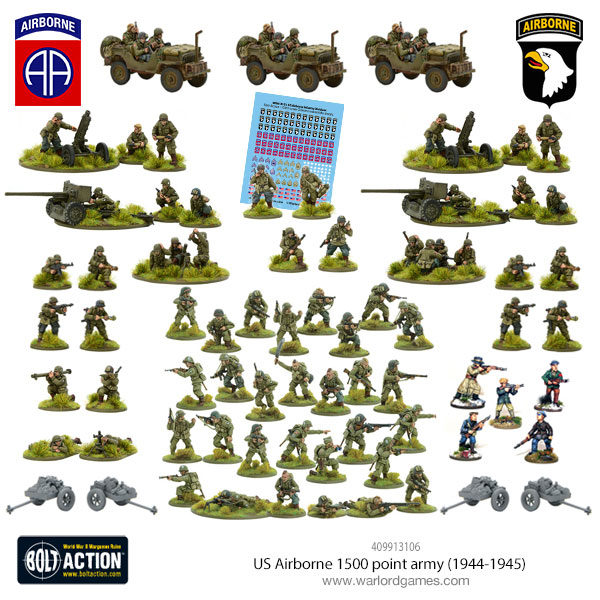 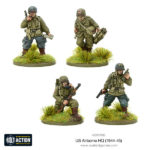 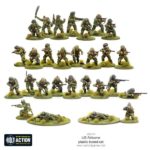 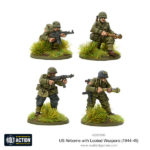 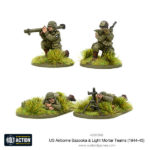 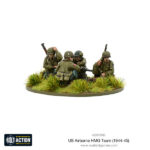 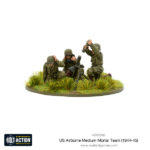 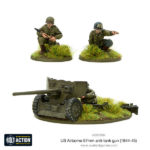 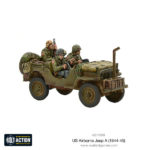