Here in the Web Room, we’ve been assembling our forces for the upcoming Battle of France release. While busily working away (read: procrastinating – Ed.), we were discussing how best to use the fantastic command blisters to supplement a growing army.

During our conversation, it occurred to us that we’ve never explained how versatile these packs of miniatures are. You can create four separate units with the blister, or spread them around your infantry squads to make your NCOs stand out from the other ranks.

We’ll run through the various options you get in each blister and hopefully give you some inspiration on how to put your blister to use.

A selection of junior officers from some of our early war command blisters.

This cool-headed commander is one of your mandatory choices in all available force selectors, providing a morale boost to nearby troops and additional flexibility if the order dice aren’t going your way with his “You Men, Snap to Action!” special ability.

Use some spare troops from your plastic box sets to give him some attendants to improve his survivability and firepower.

A selection of senior officers from some of our early war command blisters.

Stoic and aloof, this officer usually commands a company and steers clear of platoon-level engagements. If you can afford to squeeze his high points-cost into your list, you’ll see the benefits immediately. With a larger command radius, bigger morale bonus and the ability to snap more men into action, these senior officers are a powerful asset to any force.

Use some spare troops from your plastic box sets to give him some attendants to improve his survivability and firepower.

A selection of medics from some of our early war command blisters.

Darting from cover to cover with first-aid kit rattling on their hip, these battlefield angels can bring men back from the brink, even under fire. A medic is an invaluable asset to any army, with a special ability that allows them to recover casualties in nearby units on the roll of a 6.

Adding some orderlies to accompany your medic grants them a little extra survivability.

A selection of forward observers from some of our early war command blisters.

Plugged into the wider battlefield by radio and field telephone, these communication specialists can call on nearby artillery or air assets to support the attack. Their once-per-battle ability has the ability to decisively change the course of the game in your favour.

As always, adding a couple of attendants to accompany the observer can increase their survivability and give them a little bit extra firepower in a pinch.

Inspired to add some of these fantastic units to your army? Pick them up in our webstore today! 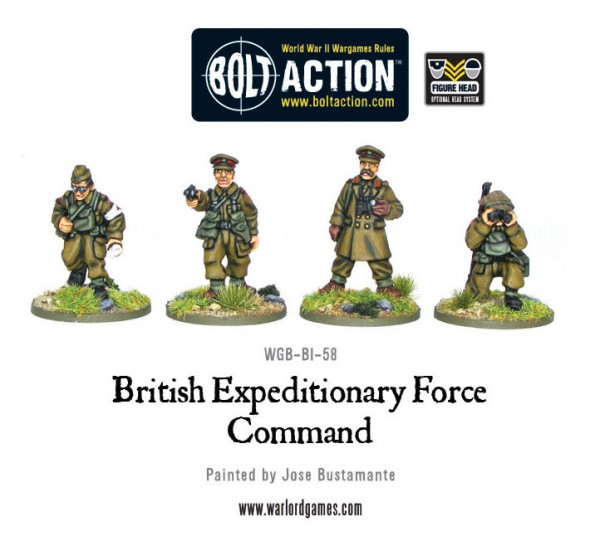 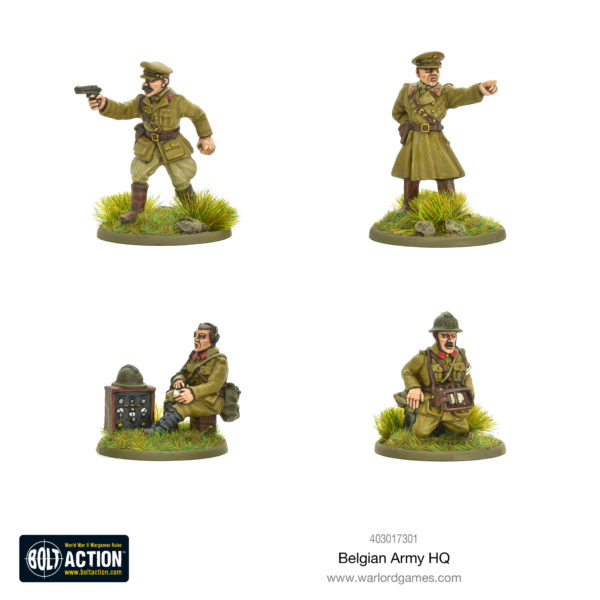 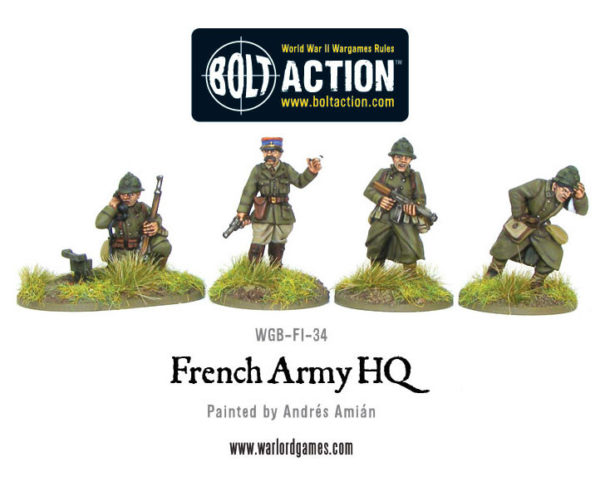 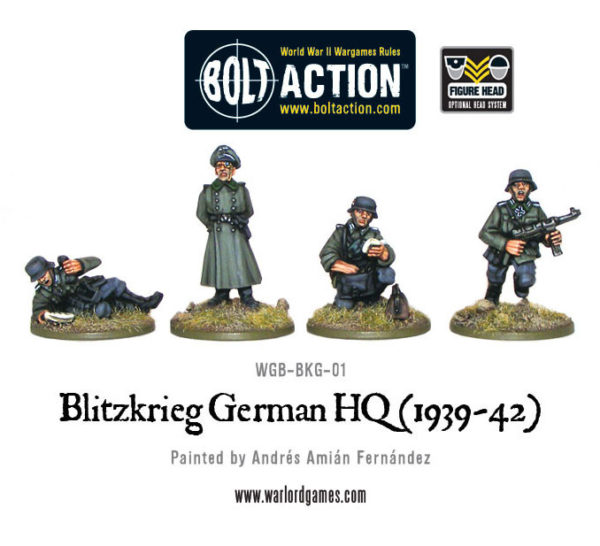 Tom spends most of his time buying books and painting miniatures. He enjoys putting animals on the bases of his miniatures and half-finishing side projects. Some say that he lives in a tower on top of some windswept northern hill with his wife and cow-patterned cat, Spaghetti.
View Profile | View all posts by Tom Mecredy
Spotlight: Arnhem at the Rijn Hotel
New: Wargames Illustrated WI373 November Edition