Keep a lookout for enemy troops with the Roman Watchtower from Sarissa Precision, ideal for the battlefields of both SPQR and Hail Caesar. 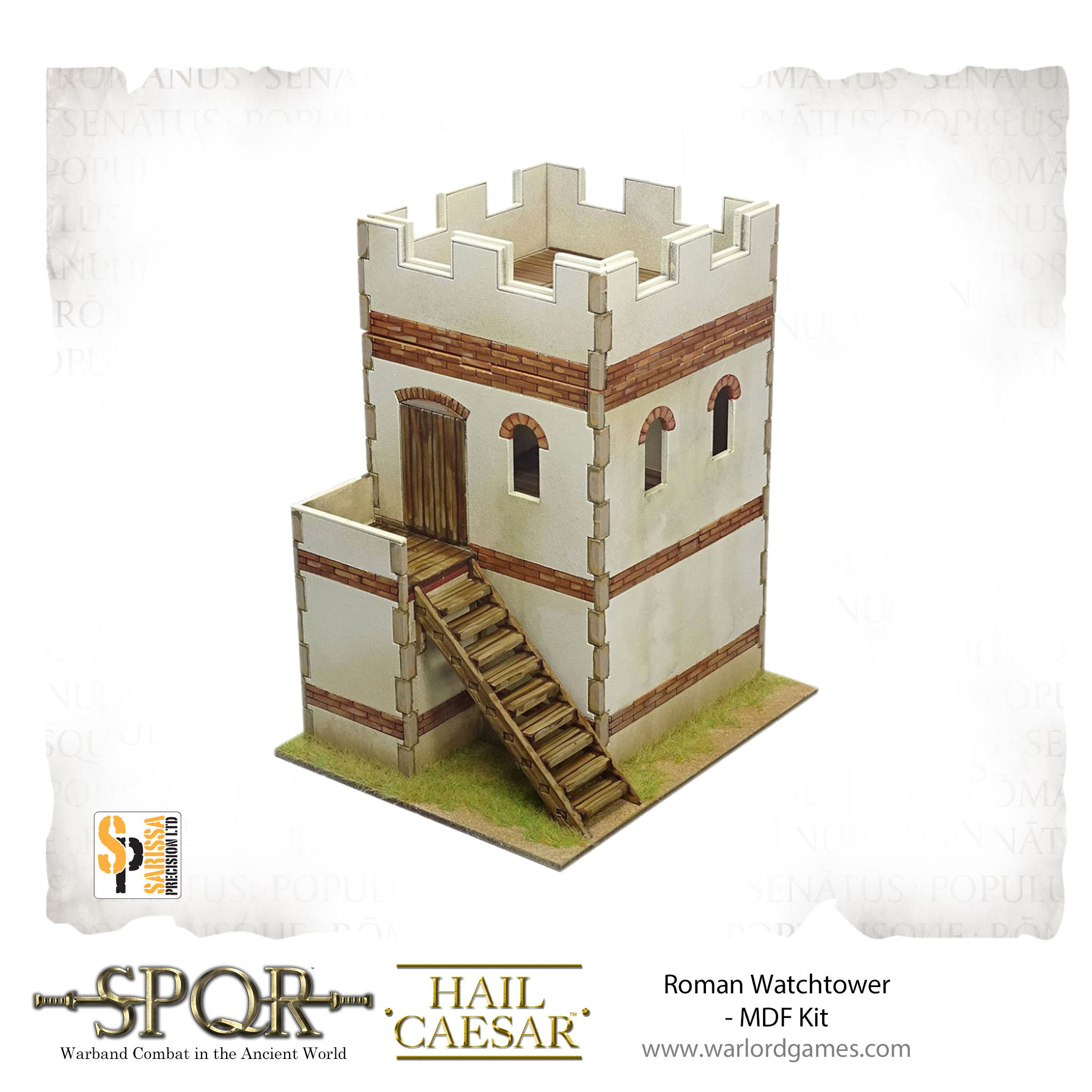 The Romans built numerous towers as part of a system of communications, one example being the towers along Hadrian’s Wall in Britain. They also built many lighthouses, such as the Tower of Hercules in northern Spain, which survives to this day as a working building, and the equally famous lighthouse at Dover Castle, which today exists as a ruin at around half of its original height.

Roman soldiers were known to have been distributed in very small detachments of no more than 10 men and assigned to watchtowers that ran along roads or ridges. The military value of this is questionable as any significant force was sure to overwhelm such a small defence. However, such a scenario is perfect to explore within the skirmish format of SPQR.

The Sarissa Roman Watchtower is highly convenient for tabletop warfare. The roof can be removed to access the interior, allowing for a more immersive battlefield.

In our SPQR collection, you can find more Roman scenics from Sarissa to enliven your games of SPQR or Hail Caesar. 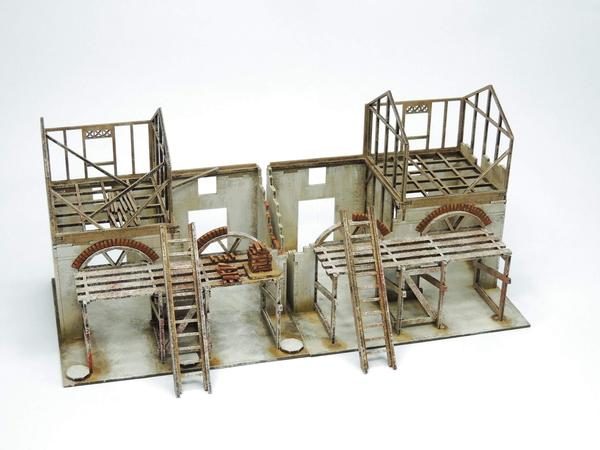 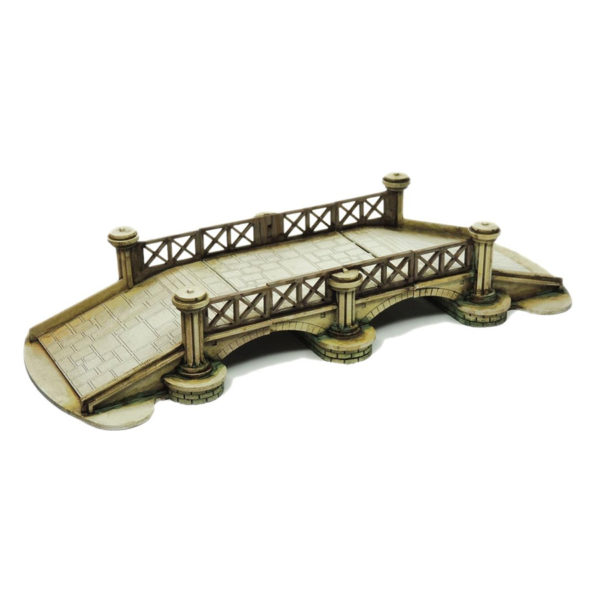 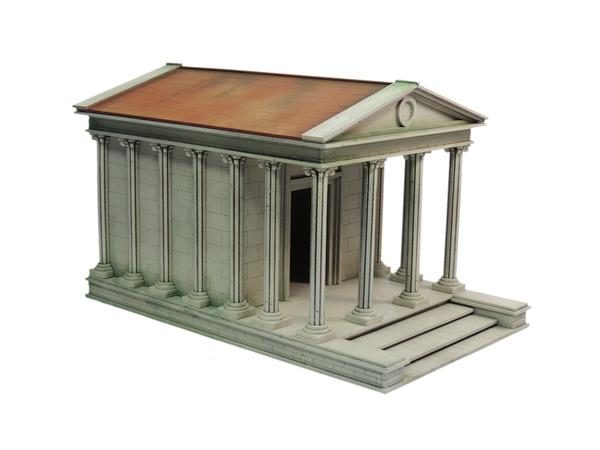 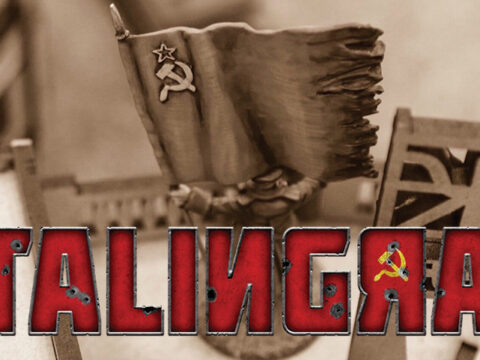