We spotted this inspiring vignette by Jason Buffin and had to show off his skills; 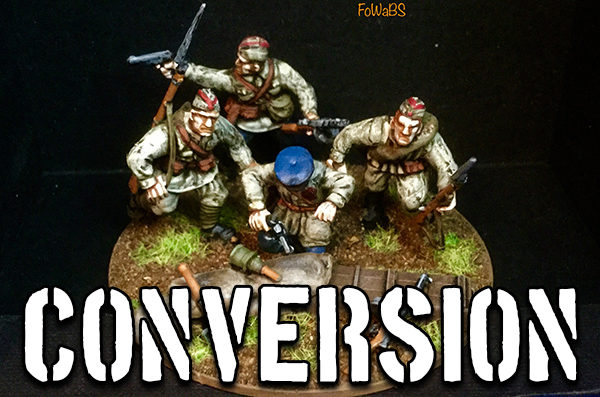 A particular picture stood out to me which was of a Russian officer being dragged back to safety after being wounded in the field. The challenge was to see if I could simulate this piece of art and turn a 2D picture into a 3D Vignette. 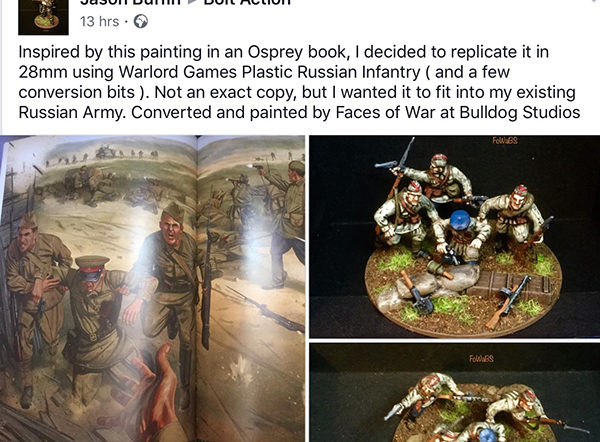 My first challenge was to find a pair of legs that looked like they were being dragged. I routed through my bits box and found the bent legs from the Fallschirmjager box set. 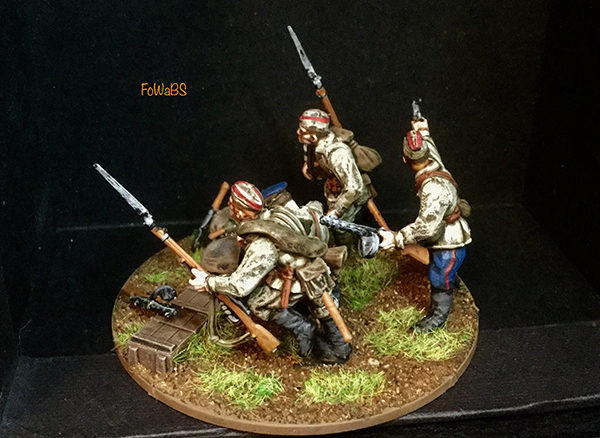 All the rest of the figures were Warlord Soviet and Winter Infantry, converted with hand swaps to simulate dragging the dying officer back to the first aid unit. The Lieutenant providing covering fire from his pistol was fairly straightforward but needed an arm swap ( from a British Infantry grenade-throwing arm ) to accurately represent the firing position. The two riflemen are not identical to the original image but represented the poses to act as the officer’s rescuers. 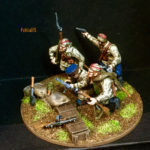 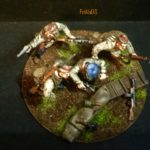 I painted the figures to blend with my existing Russian Army and added an extra highlight to make them pop on the battlefield. 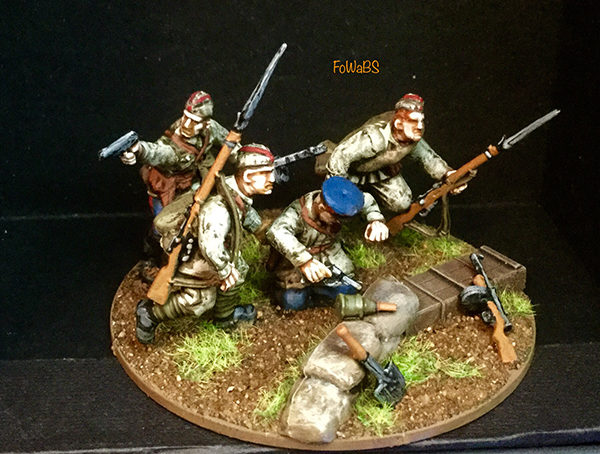 I am a Commission painter – Faces of War at Bulldog Studios ( FoWaBS ) and pride myself on Bolt Action figures and vehicles. 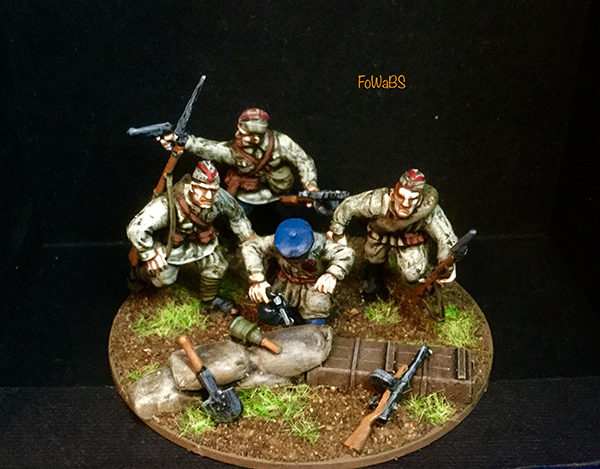 Set up your Soviet force! 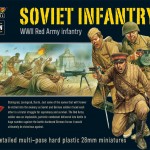 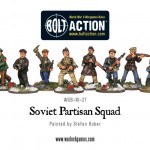 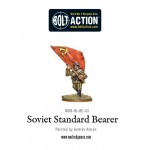 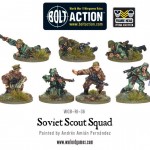