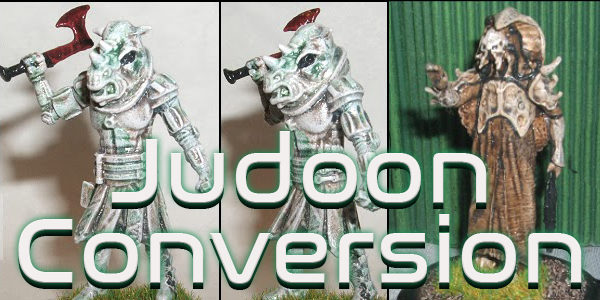 A Doctor Who Judoon Conversion – “My Ghosts Will Make More Ghosts.”

“Enough to bring an armada. Enough to wake me from my sleep.”

This “officially approved” 38mm scale metal miniature of a rhinocerid humanoid from the planet Judoonia is manufactured by “Warlord Games” and can be found inside their Judoon boxed set. However, unlike the three figures sold as part of the “Doctor Who: Into The Time Vortex” range, this specific model has been slightly converted so as to turn it into one of the two “Incorporeal” ghosts which should accompany the Fisher King on the “Doctor Who: Exterminate!” tabletop.
These spectral pawns of the alien warlord were a highlight of the 2017 televised story “Before The Flood”, and, as “Warlord Games” have yet to produce any miniatures based upon the deceased likenesses of Albar Prentis, Jonathan Moran, Richard Pritchard and Alice O’Donnell, I thought I’d re-purpose a couple of the Shadow Proclamation’s enforcer as some early (undead) victims of the Fisher King. However, because the Ghosts of the Drum can only seemingly kill their prey using physical weapons I decided to replace this Judoon’s right hand with another carrying a plastic “Frostgrave” hand-axe.

Check out the full blog here. 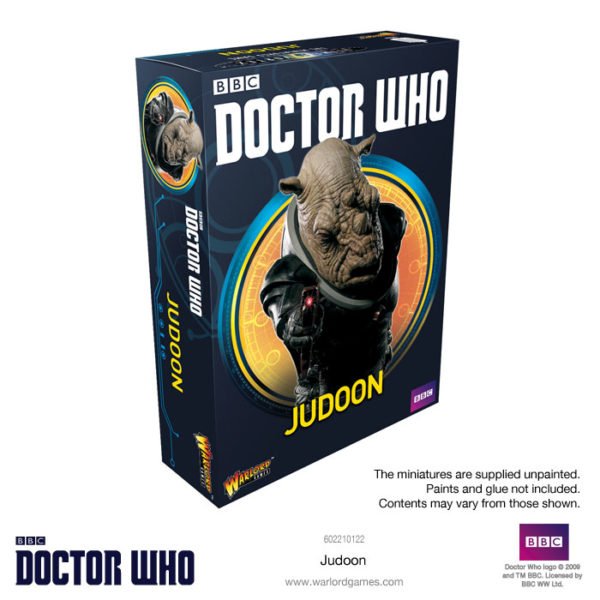 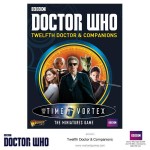 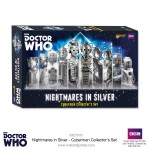 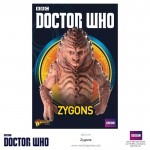 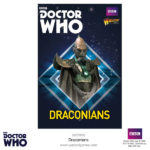 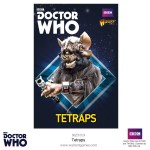 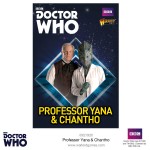 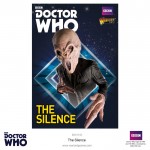 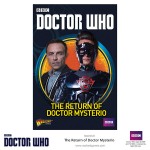