This week the forces of the Third Reich can add a real monster of a tank to their arsenal as we release the colossal Ferdinand heavy tank destroyer! 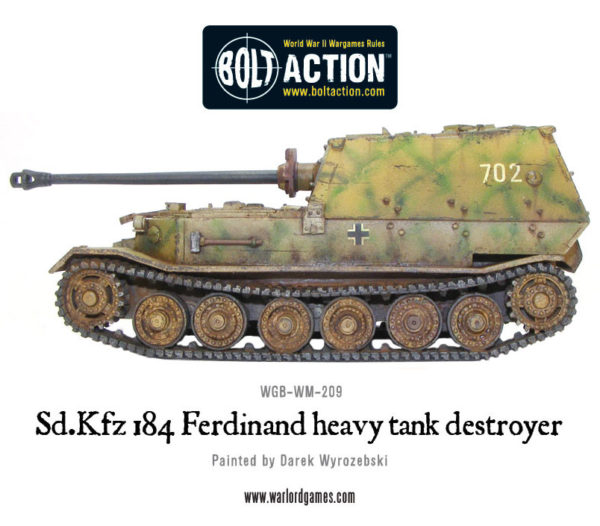 Ferdinands first saw combat in the Battle of Kursk, where eighty-nine were committed and claimed to have knocked out over 300 enemy tanks, for the loss of just 13. They were, however, dogged by mechanical failures in these early stages of it’s combat life. 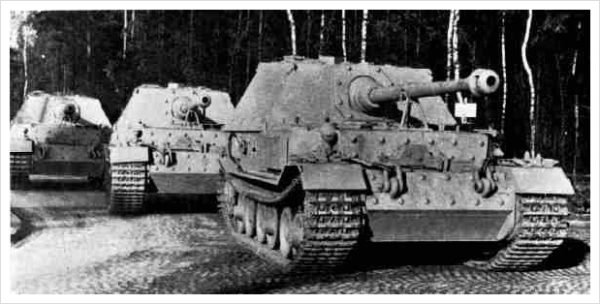 A pre-cursor to the Elefant, the Ferdinand lacked it’s successor’s defensive machine gun which made it vulnerable to infantry assaults. You can find the rules for fielding this beast in games of Bolt Action in our Additional Units PDF here. 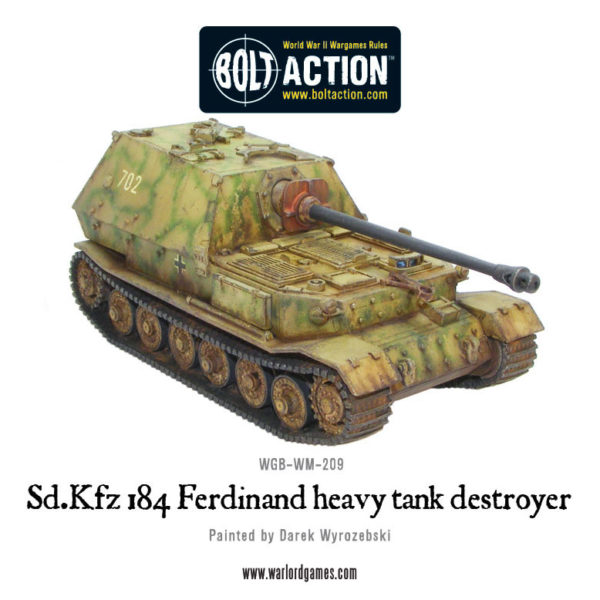 View Profile | View all posts by Graham Davey
New: Plastic US Marines
New Year – why not try a new rules system… at a discount!