When we brought you one or two of the sculpts of our forthcoming Panzergrenadier range in a preview a few weeks ago they caused quite a stir and we’ve received loads of correspondence about them. Wait no longer – you can now get your hands on these models as we bring you our splendid new Panzergrenadiers disembarking from a Halftrack! 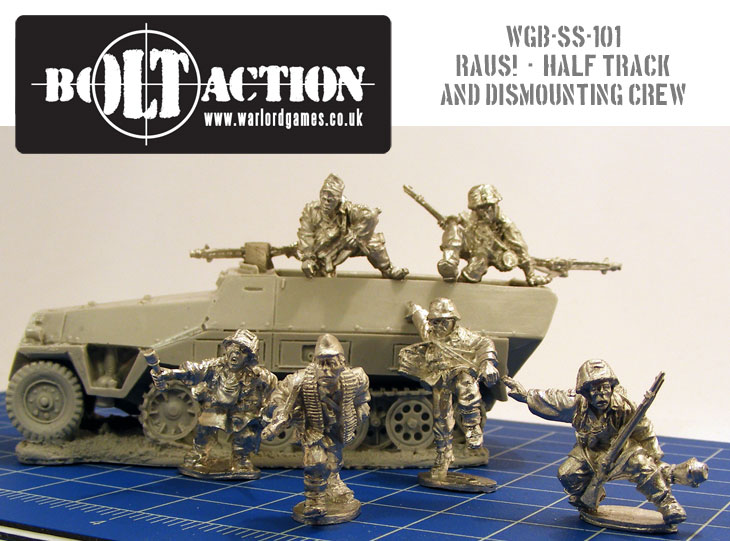 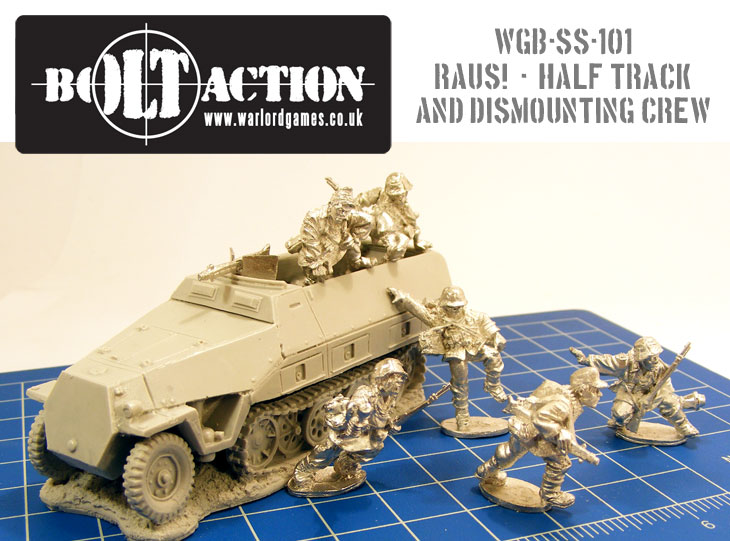 As you can see from the pictures, these new Bolt Action Germans are proper Warlord models, filled with character and dynamic action. From the Gefreiter looking disgusted at the slow progress of his troops disembarking to the leaping Panzergrenadiers pouring out of the side of their Hannomag, this set simply oozes drama. 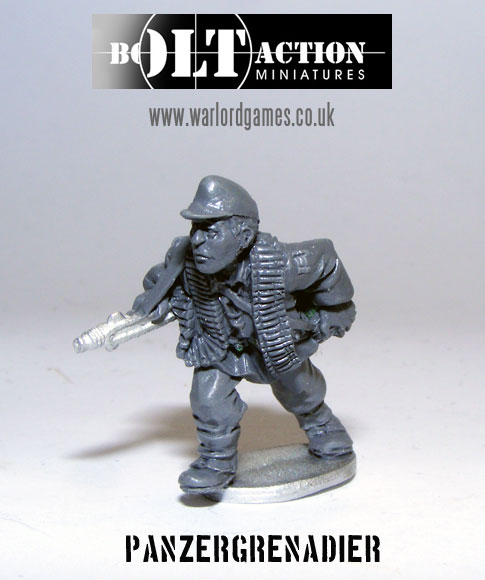 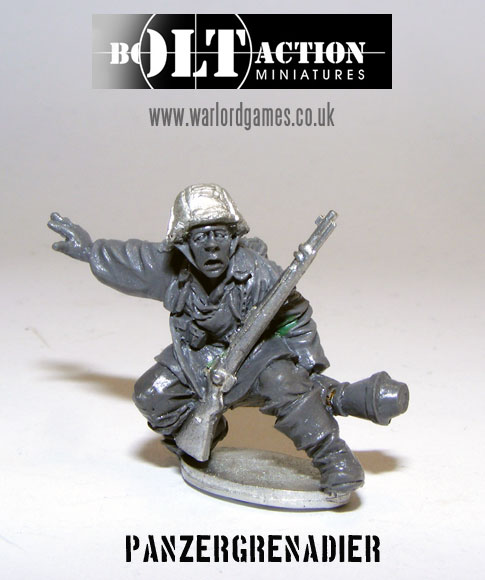 This pack contains six SS Panzer Grenadiers (they can be fielded as Wehrmacht too) in full fighting order, a squad leader with MP40, and grenadiers equipped with MG42, KAR98K rifles, grenades and even a Panzerfaust – scourge of Allied armour.

You can choose to receive either an Sdkfz 250 or 251 with your troops as well. We’ll be showing this pack off painted very soon but know that you’d not want us to ait to release these superb miniatures!

This is the start of a whole range of Panzergrenadiers to be released in coming weeks but you can get this pack right now in the Warlord webstore.