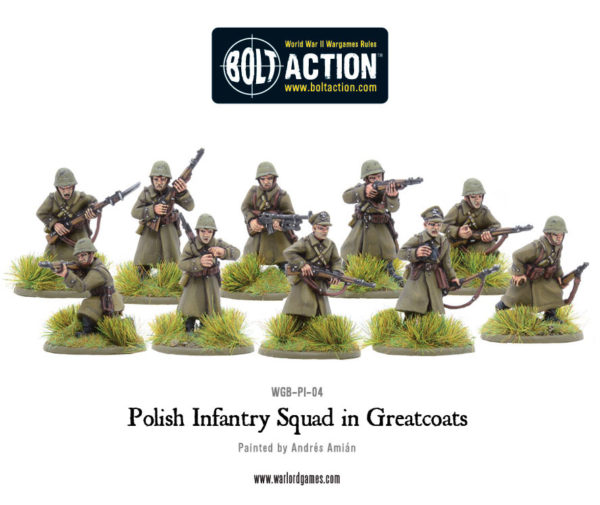 Despite facing the double invasion of their homeland in 1939 by both Germany and the Soviet Union, the vastly outnumbered Polish military fought with bravery and tenacity. 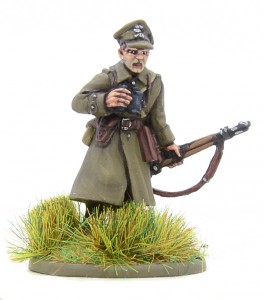 The Polish army in 1939 was large, well-officered and relatively well-equipped. It fought hard, but was entirely outmanoeuvred by fast-moving German armoured thrusts supported by all arms in a new dynamic style of war that a largely foot-slogging Polish army could not match. When the Soviets joined the fight and also invaded Poland, bisecting the country, it was too much for an already over-extended army short of armour and air support to hold out against – the end was inevitable. 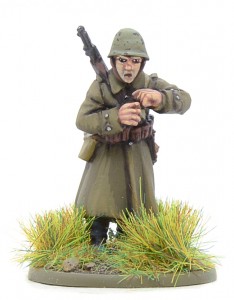 The Poles put up a dogged resistance to the two invading forces despite, in some cases, being utterly outnumbered. There were many desperate actions where the Poles fought the invaders to a standstill, and the stoic infantry held their ground whilst their dashing Polish cavalry caught the enemy by surprise. 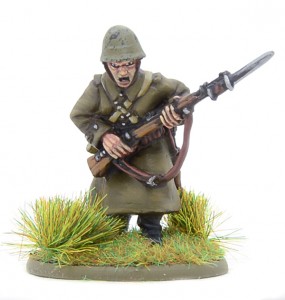 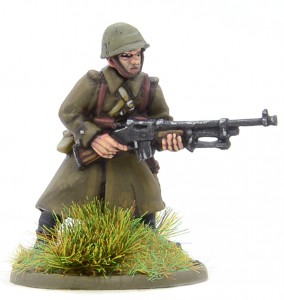 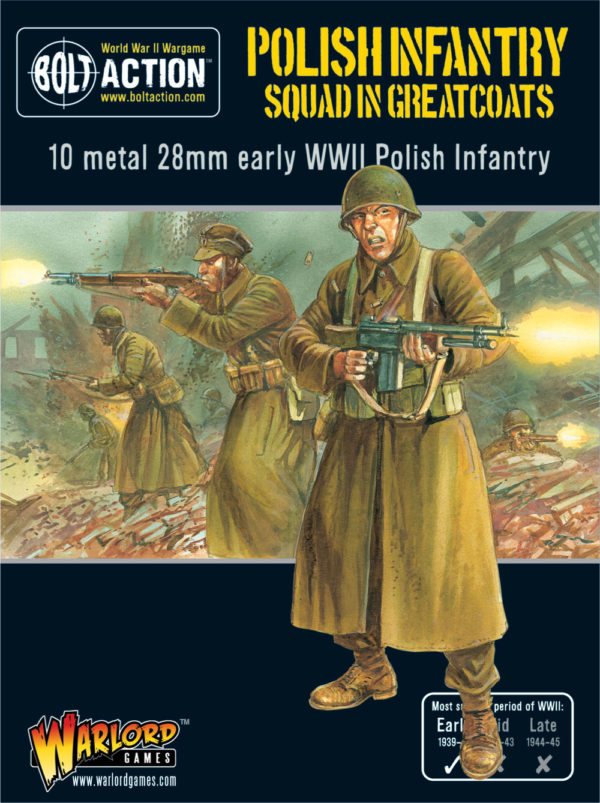 Build your own Bolt Action Polish force from our full and highly detailed range: 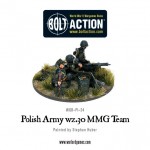 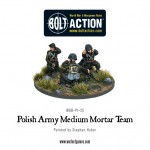 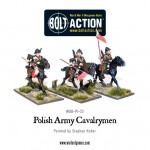 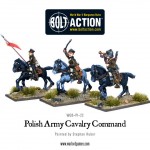 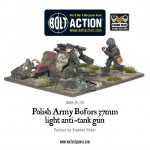 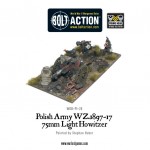 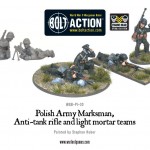 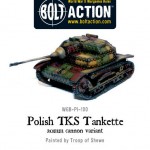 View the Polish collection in Store