More reinforcements arrive for the forces of the Ghar Empire this week, as the brand new boxed set of Ghar Attack Scutters enter the battlefield!

The box set contains 3 Scutters – they are a hybrid resin-and-metal kit which require assembly and painting to ensure that they are battle-ready! 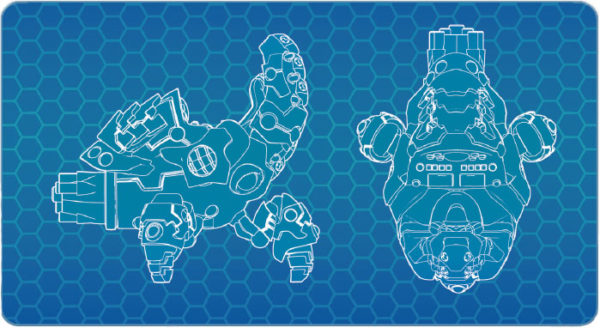 Attack Scutters are little more than Scutters with their bombloading equipment and ammunition removed enabling them to operate in a fighting role. This makes them more agile than regular Scutters although in other respects they are practically identical. 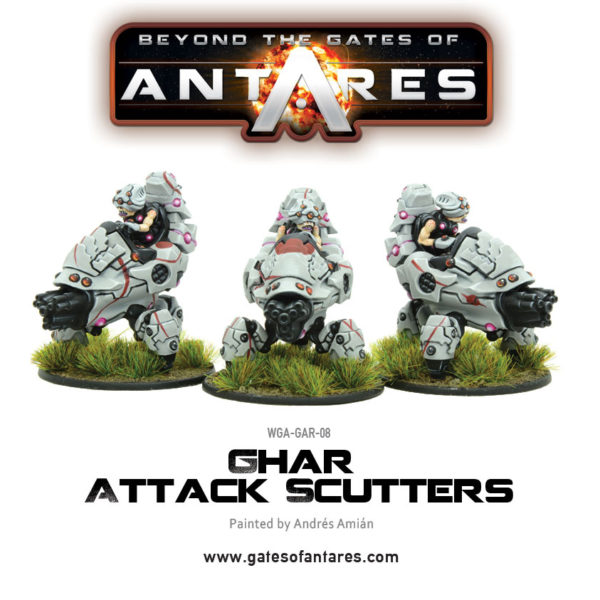 Attack Scutters are used as general transports as well as for scouting and exploring and may often be the first Ghar encountered by the enemy. Attack Scutters carry a Scourer Cannon so they are potent little machines even if they are not as well protected as battle armoured Ghar troopers. 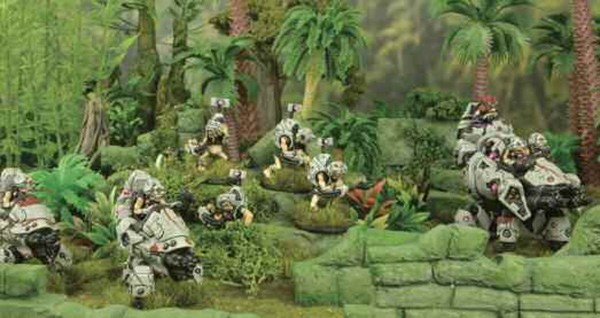 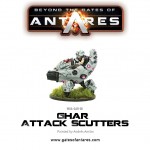 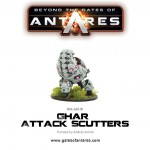 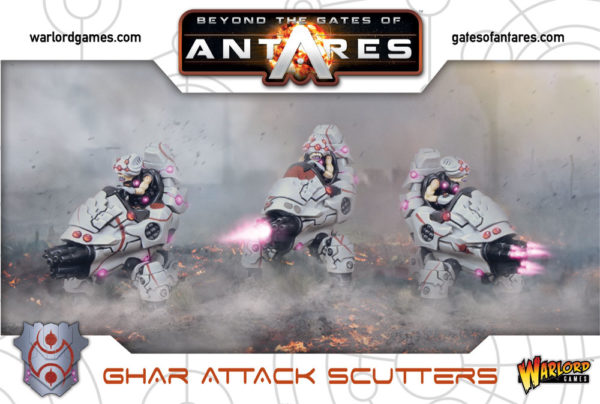 Now is the time to start gathering your Ghar force. ‘The Battle for Xilos‘ is almost upon us! 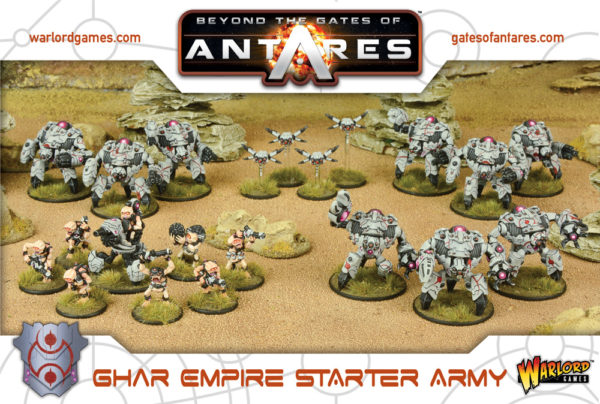 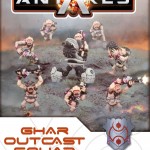 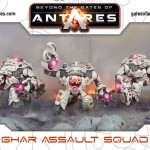 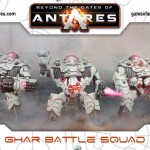 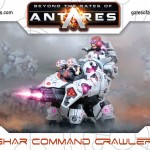 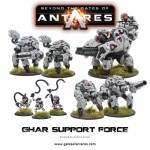 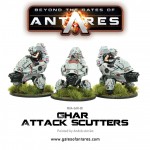 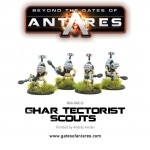 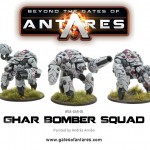 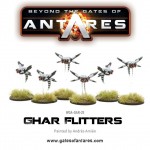 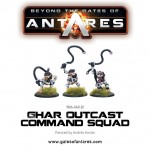 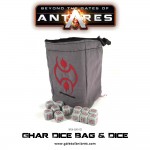 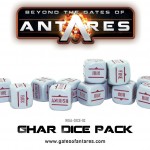 0
Beyond the Gates of Antares593 Featured79 Ghar62