Mounting a 15cm 10-barrel rocket launcher atop an armoured Maultier halftrack truck, the Panzerwerfer 42 began production in 1943 with around 300 being made up to March 1945. 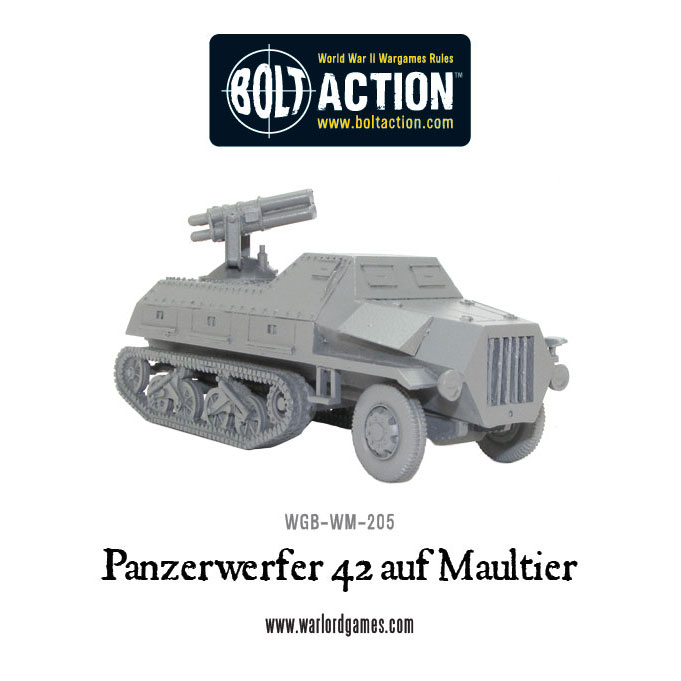 The Sd.Kfz 4 Munitionskraftwagen was produced in a similar numbers and was the same vehicle minus the rocket launcher. It was used to resupply the Panzerwerfers as they consumed a prodigious amount of ammunition. Expect a Munitionskraftwagen model to be forthcoming from us in the future! 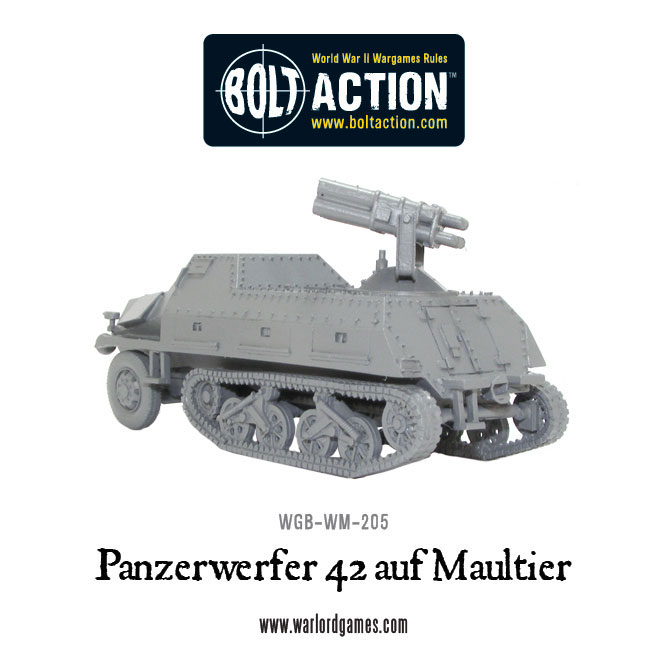 Capable of reaching speeds of around 40 kph the Panzerwerfer 42 was a mobile evolution of the Nebelwerfer rocket launchers. The Nebelwerfer was vulnerable to enemy counter-battery fire as it left conspicuous smoke trails when fired – the Panzerwerfer’s mobility kept enemy gunners guessing. Like the Nebelwerfer the shrieking made by salvos of 15cm rockets earned it the nickname ‘Moaning Minnie’ by Allied troops. 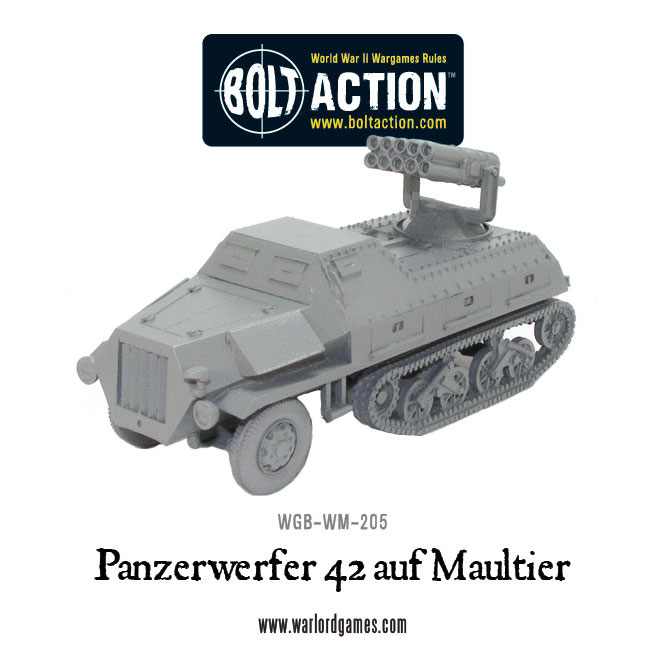 Panzerwerfers saw action primarily on the Russian Front but also in some numbers in North West Europe as the Germans faced the onslaught of British, Canadian and American forces following the D-Day landings. 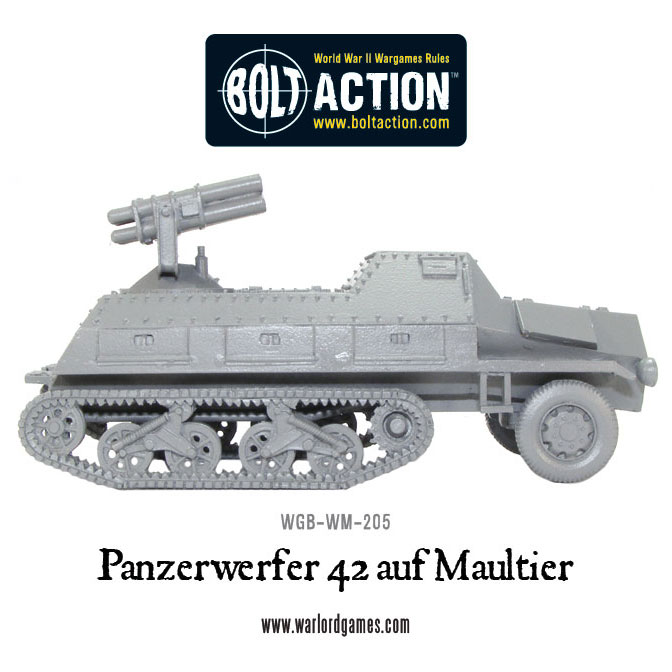 To see these terrifying rocket launchers in action (as well as their Hanomag-based cousins, the Stuka Zu Fuss) take a look at this video… 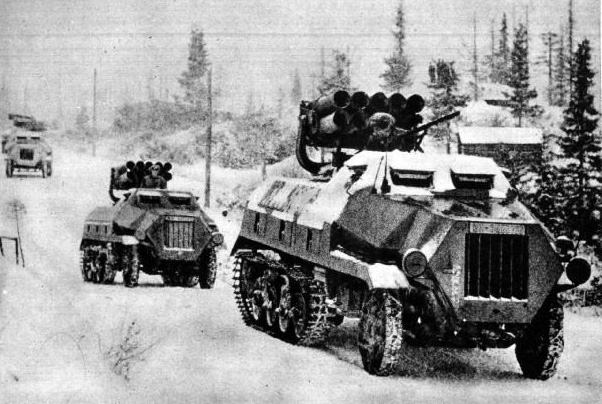 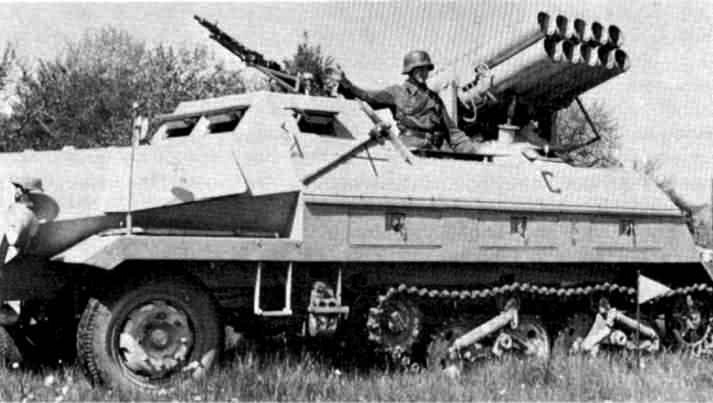