Our latest resin Panzer III variants to reinforce your Wehrmacht armies are the Ausf. L and Ausf. M. The Ausf L featured thicker armour than its predecessors, while the M added schürzen for added protection and a deep-wading exhaust making it capable of fording shallow rivers. 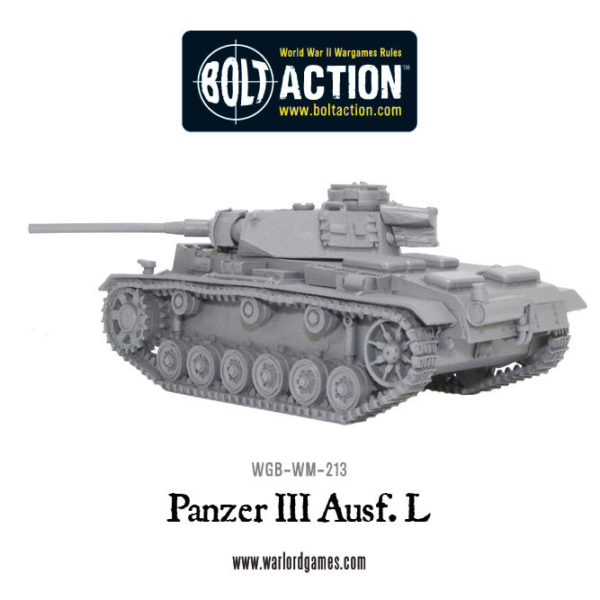 By the end of June 1942, ahead of the German Summer offensive in the Soviet Union, around 600 Pz IIIs mounting the 5cm KwK L/60 were ready for action at the front.  Ausf L were issued to the newly-formed panzer regiments of the 1st Leibstandarte Adolf Hitler, 2nd Das Reich and 3rd Totenkopf SS-Panzergrenadier Divisions, and the Panzergrenadier Division, Grossdeutschland. 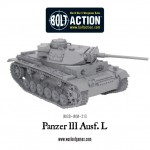 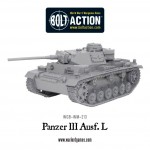 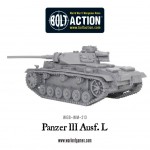 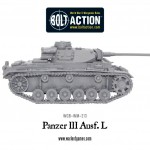 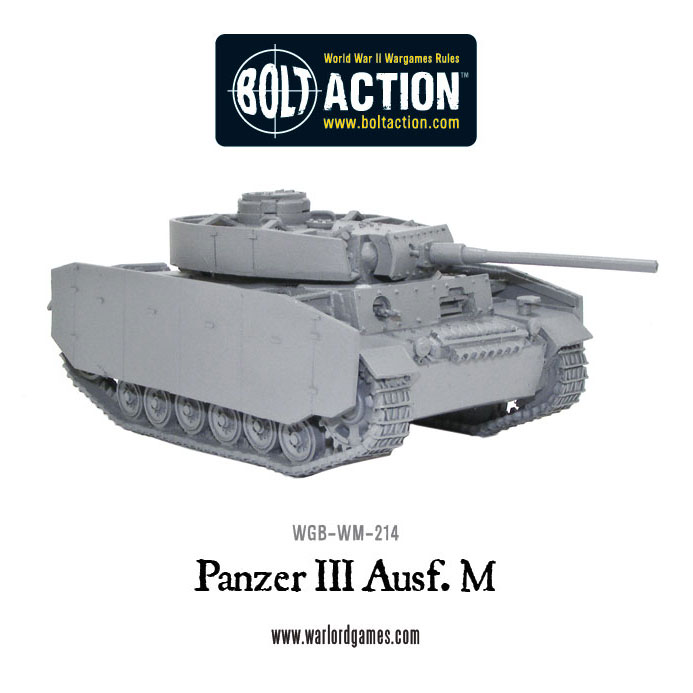 Adding protective schürzen plates to the existing Ausf L, the Panzer III Ausf. M also included a deep-wading exhaust. Both of these Panzer III variants could still be found in use in limited number during the battles in Normandy, at Anzio, during Operation Market Garden and even in the Finnish army… 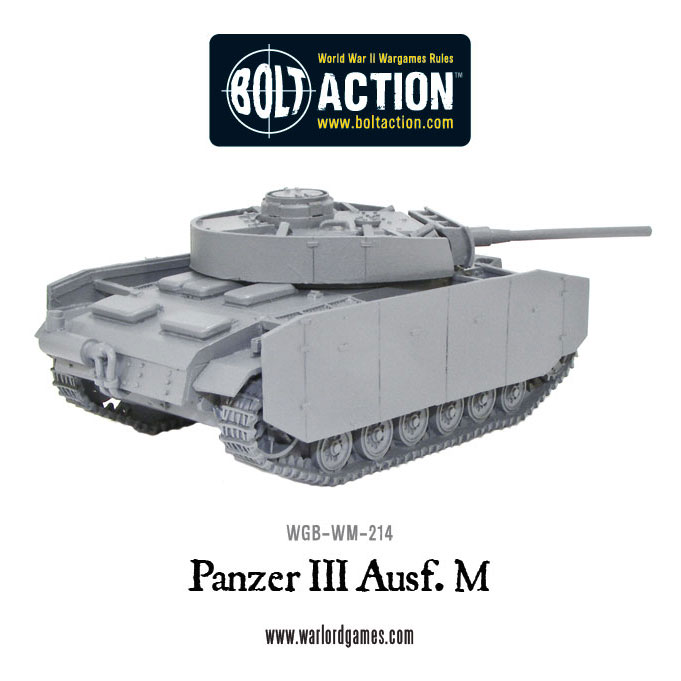 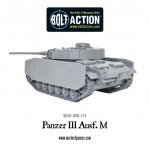 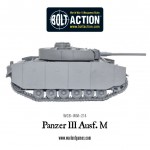 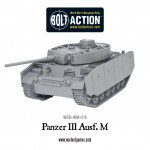 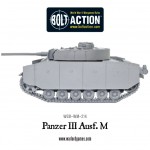 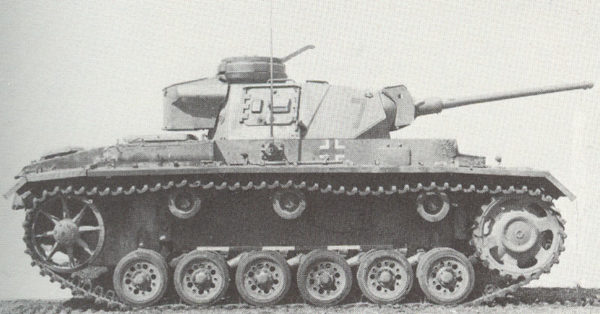 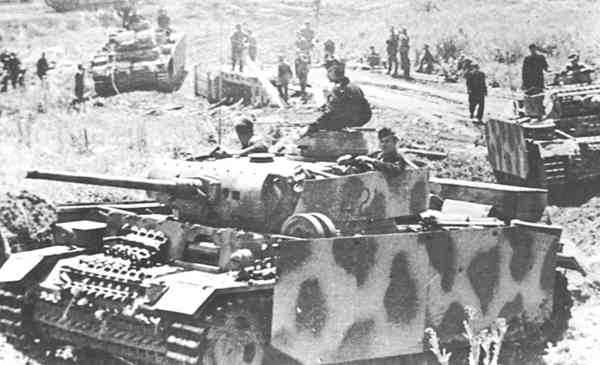