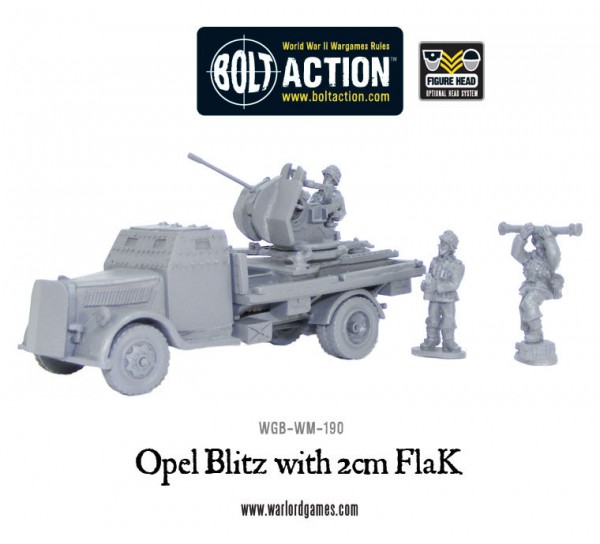 This great conversion has been produced by our own Darek Wyrozebski, taking the existing Opel Blitz, up-armouring the cab and redesigning the rear to hold a 2cm FlaK gun. Good for the conflicts in the Western Desert and Russian Front, this vehicle helped protect German columns from the predations of the RAF, USAAF and Red Army. 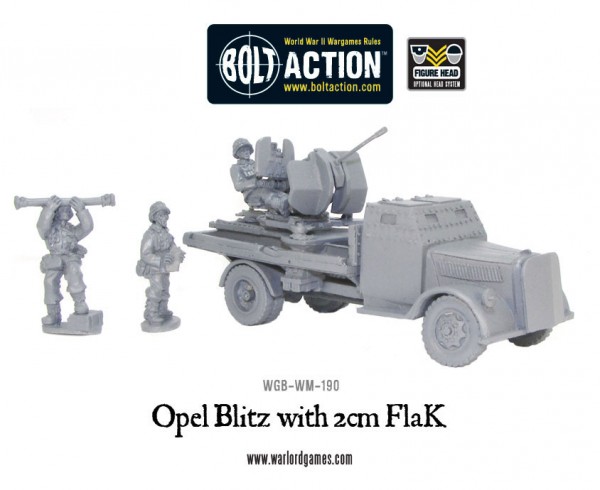 This 20 mm anti-aircraft gun was used by various German forces throughout World War II, and was the primary German light anti-aircraft gun, certainly until the later years of the war when more powerful guns were developed. The effective vertical range was 2200 meters. It was also used just as effectively against ground targets as it was against low-flying aircraft. 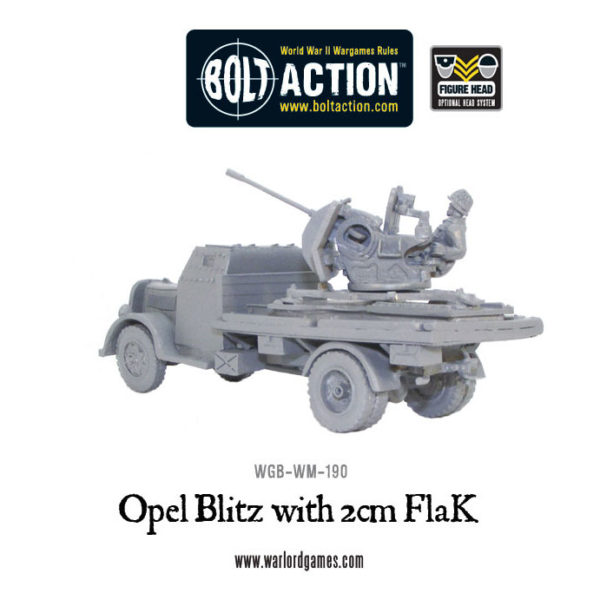 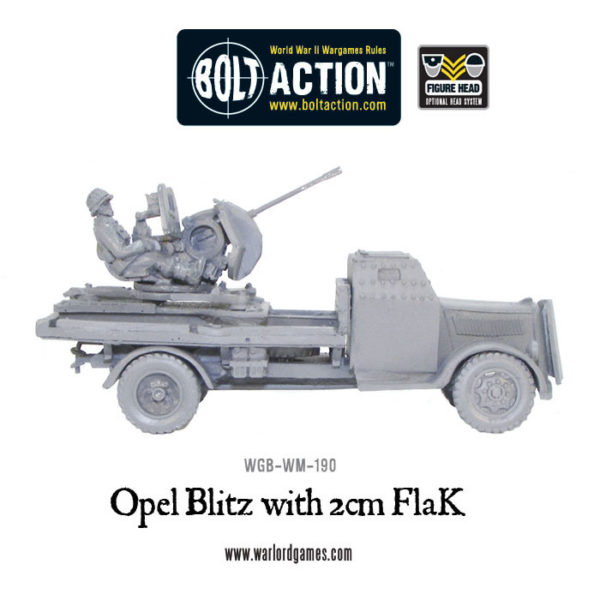 The gun could fire 200 rounds per minute in combat use. So it’s lucky that we’re also releasing an Ammunition Trailer, that can be pulled along behind to keep your guns firing. 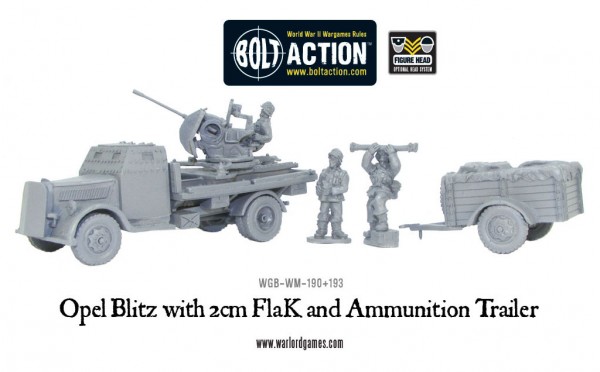 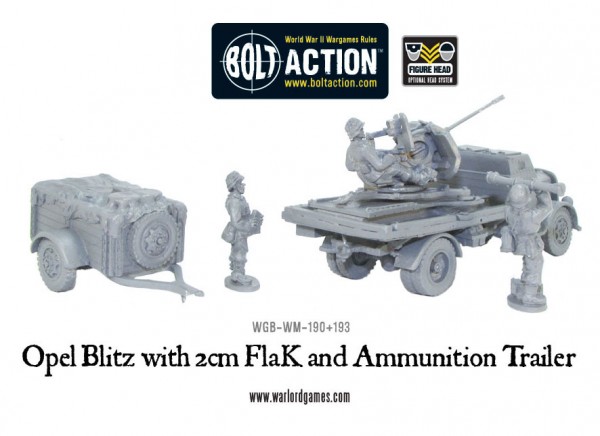 The German Ammunition Trailer is suitable for use with various mobile guns, so is available separately or paired with the Opel Blitz with 2cm FlaK (at a great price!). 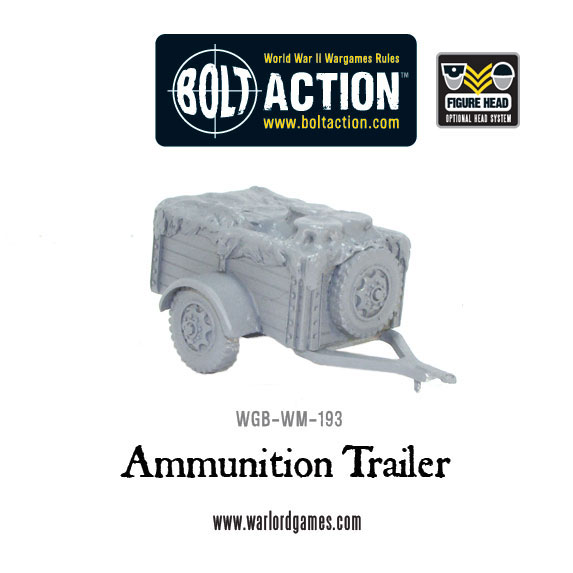 You can also tow away the trailer on it’s own. Ideal for being pulled behind trucks and halftracks, or it could be used as a piece of terrain  – even an objective for your games! 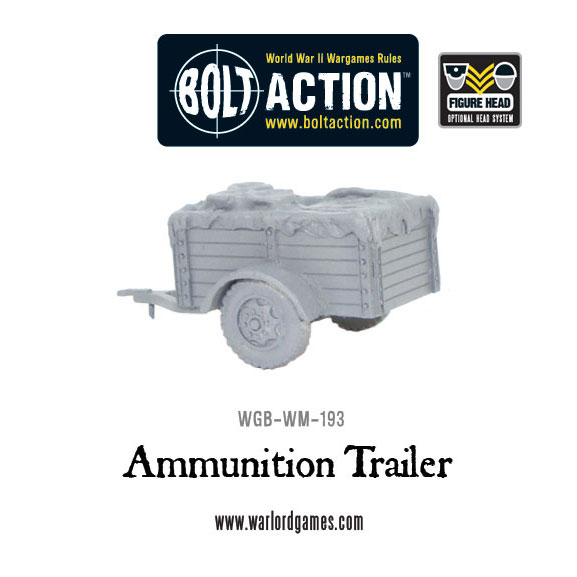 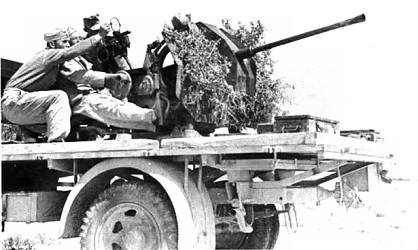 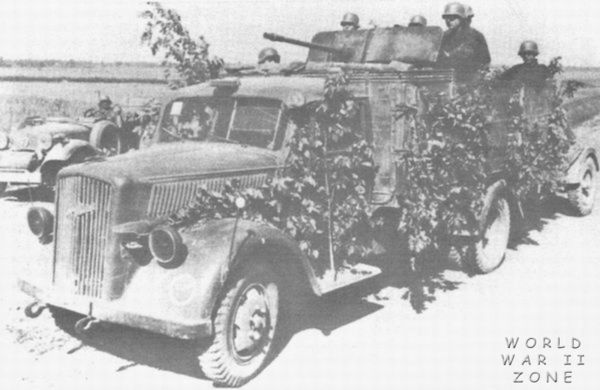