Operation Cobra launches on 25 June, shortly after the British begin Operation Goodwood on 18 July to fix the German defenders around Caen. After a slow beginning the operations gain traction and German defenders start to lose cohesion.

On 28 July the US achieve a breakthrough and prepare to exploit the gap they fought hard to create. The German High Command, likely Hitler himself, orders the release of their new secret weapon, Die Totenkorps or the Dead Corps.

Overnight the Allied forces begin to fall back in disarray. Reports from the front speak of corpses and zombies attacking the Allied troops from the darkness. Shock, fear and horror break the resolve of the US spearhead forces and by early August, any chance to exploit the breakthrough has been lost… 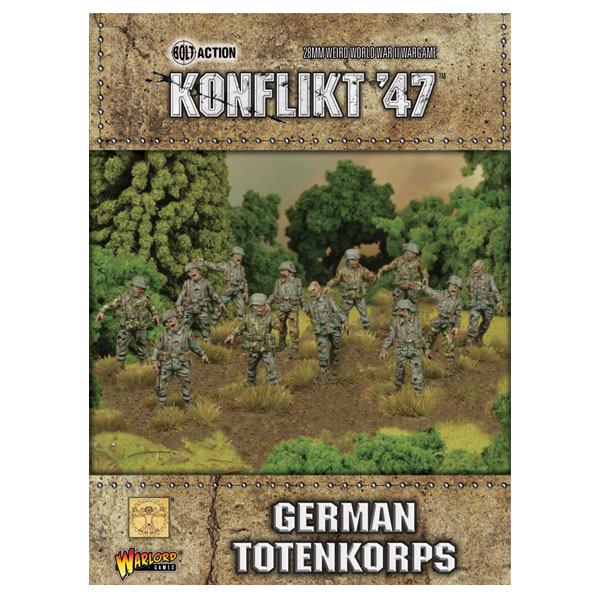 The animated corpses of the Totenkorps divide military opinion, whilst an ethical affront to even military minds, their impact on the battlefield and role in saving Germany in 1944 cannot be denied. The Korps now often finds itself held in reserve until required, normally kept as a weapon of last resort under the most fanatical and loyal SS Commanders. 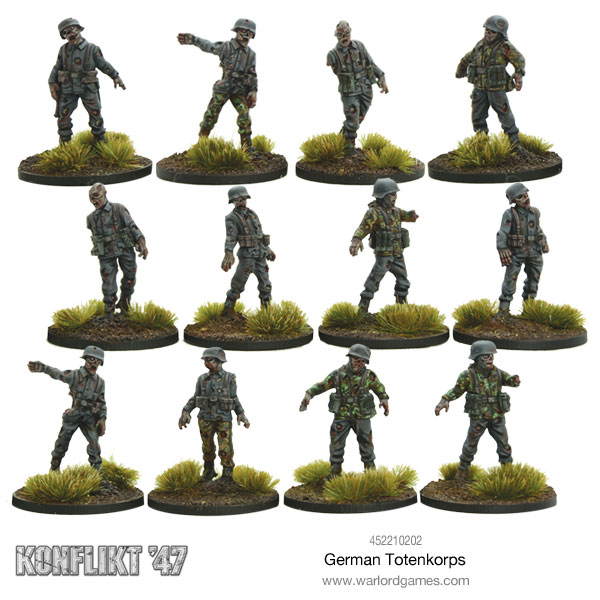 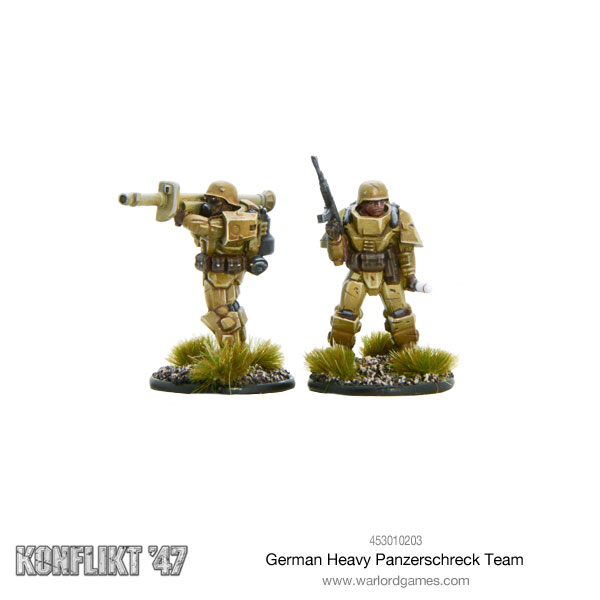 The panzerschreck was a German development of the bazooka, firing a large calibre shaped-charge rocket projectile. A blast shield was fitted to the weapon to protect the firer, giving it its distinctive appearance.

Carrying an even heavier version of the panzerschreck, heavy armoured infantry can get closer to their targets and wreak havoc on armoured vehicles. 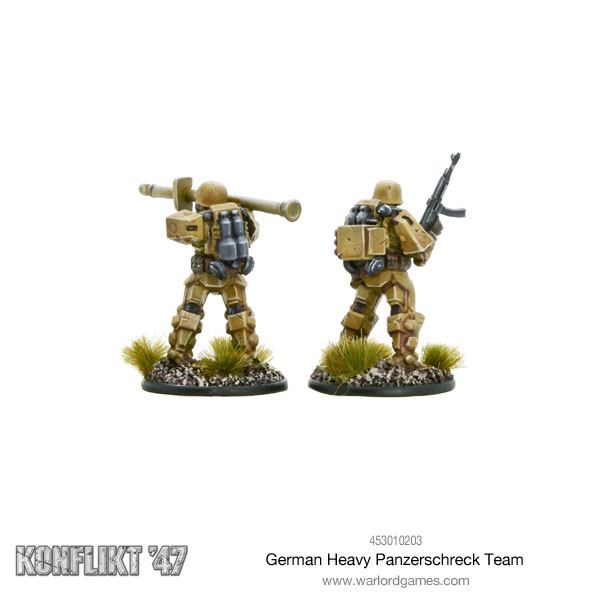 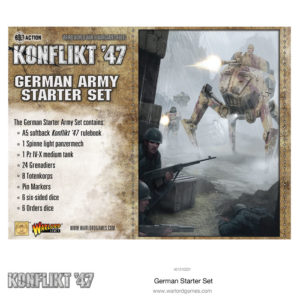 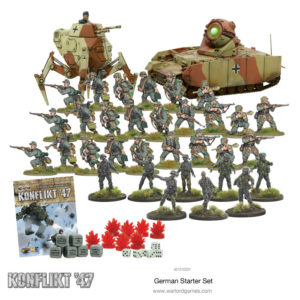 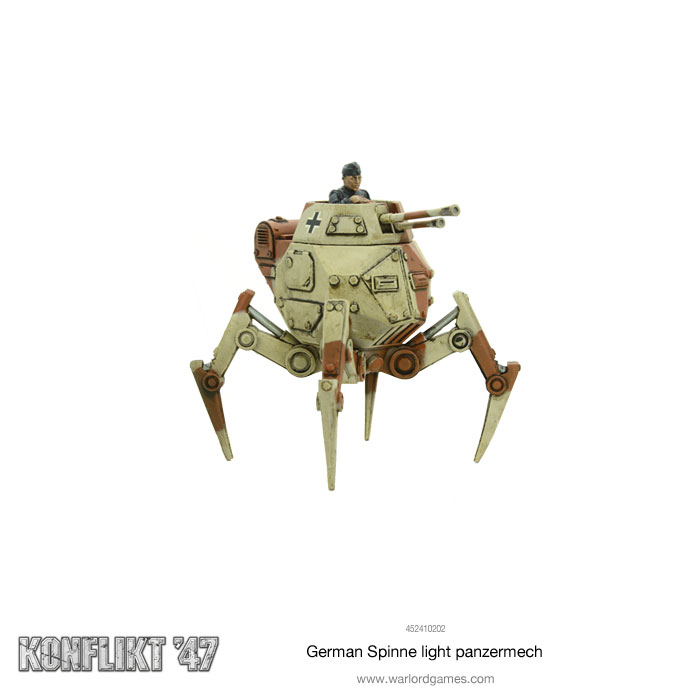