The fearsome King Tiger with the Porsche turret is now available for action at the frontline, giving you a choice from three versions! – Choose your flavour with either the New Porsche variant or the two Henchel variants, one coated with zimmerit anti-magnetic mine paste the other plain steel armour. 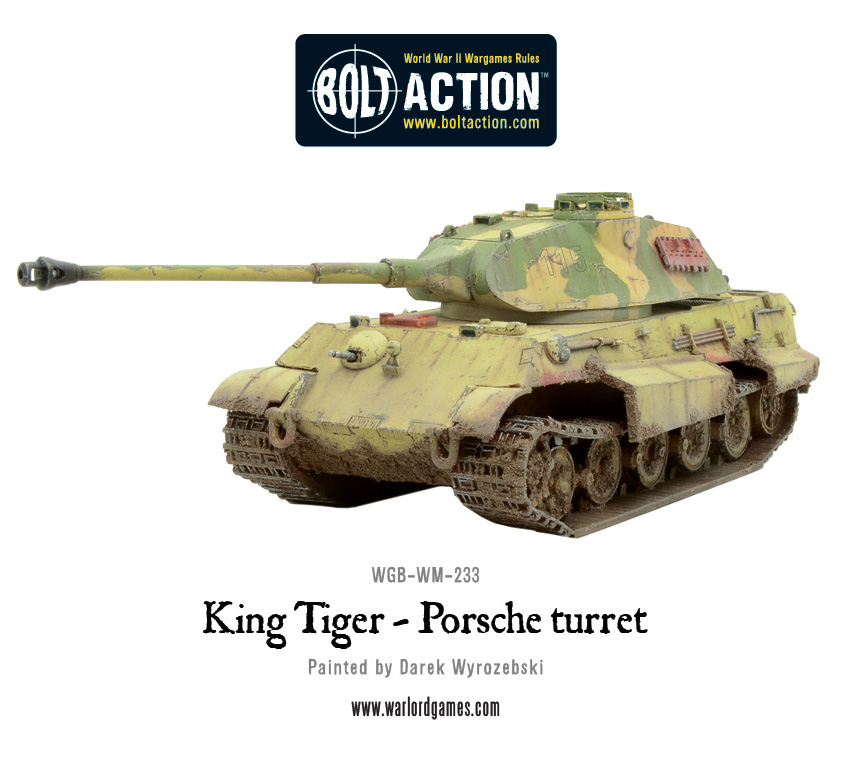 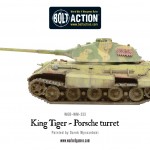 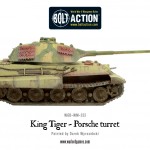 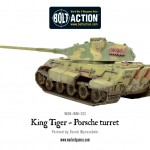 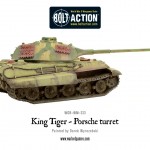 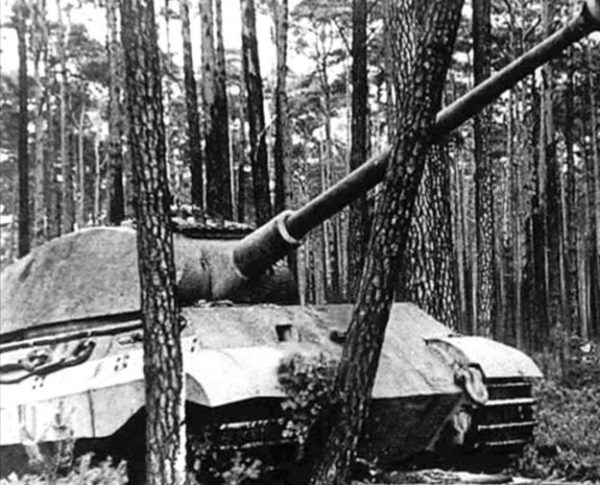 Two turret designs were used in production. Both were designed and made by Krupp and, after Henchel were awarded the contract, the prototype Porsche parts were given to other projects. As the first Henchel chassis rolled off the production line the only available turret was the one destined originally for the rejected Porsche project. This turret was adapted to fit the Henchel Tiger II body and had a rounded front and steeply sloped sides, with a curved bulge on the turret’s left side to accommodate the commander’s cupola. Fifty Porsche turrets were mounted to Henschel’s hull and used in action until the Henchel turret variant production came online to replace it. 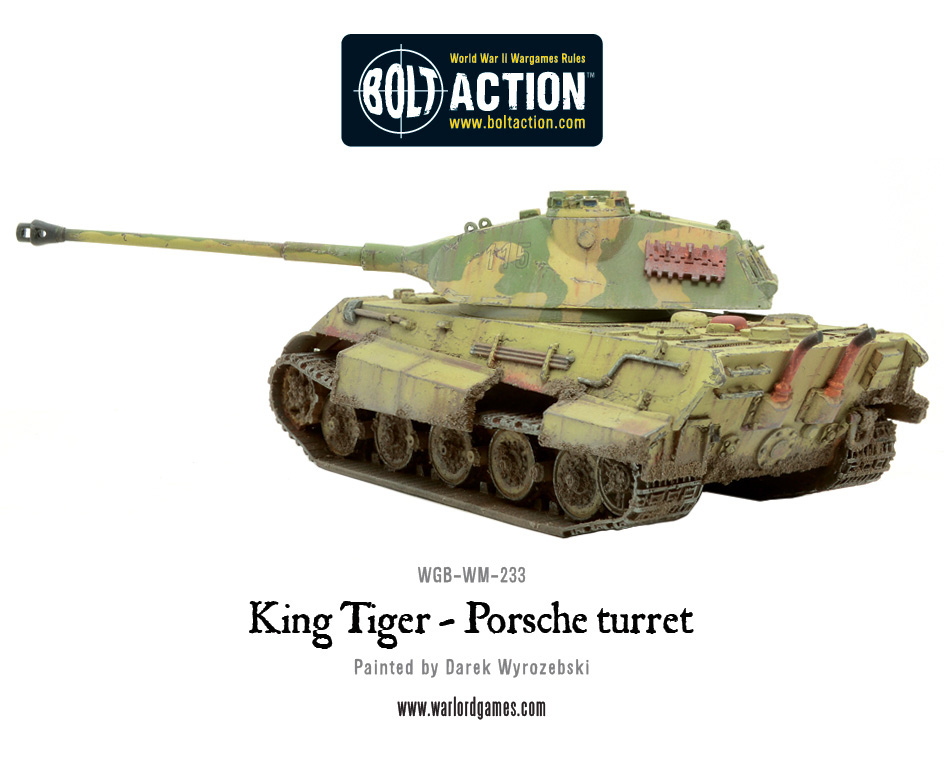 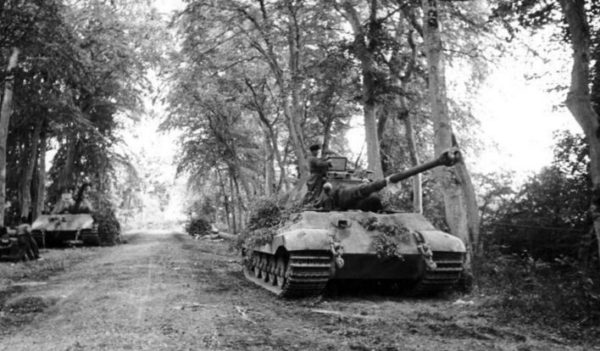 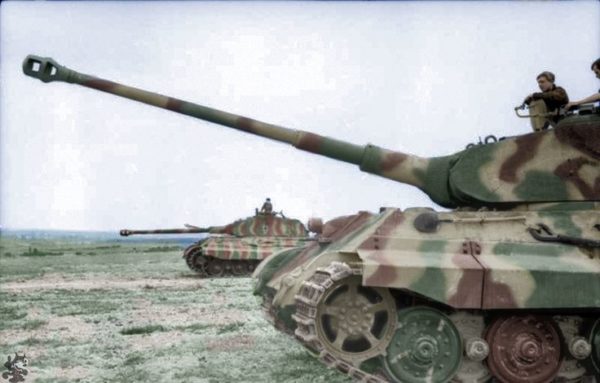 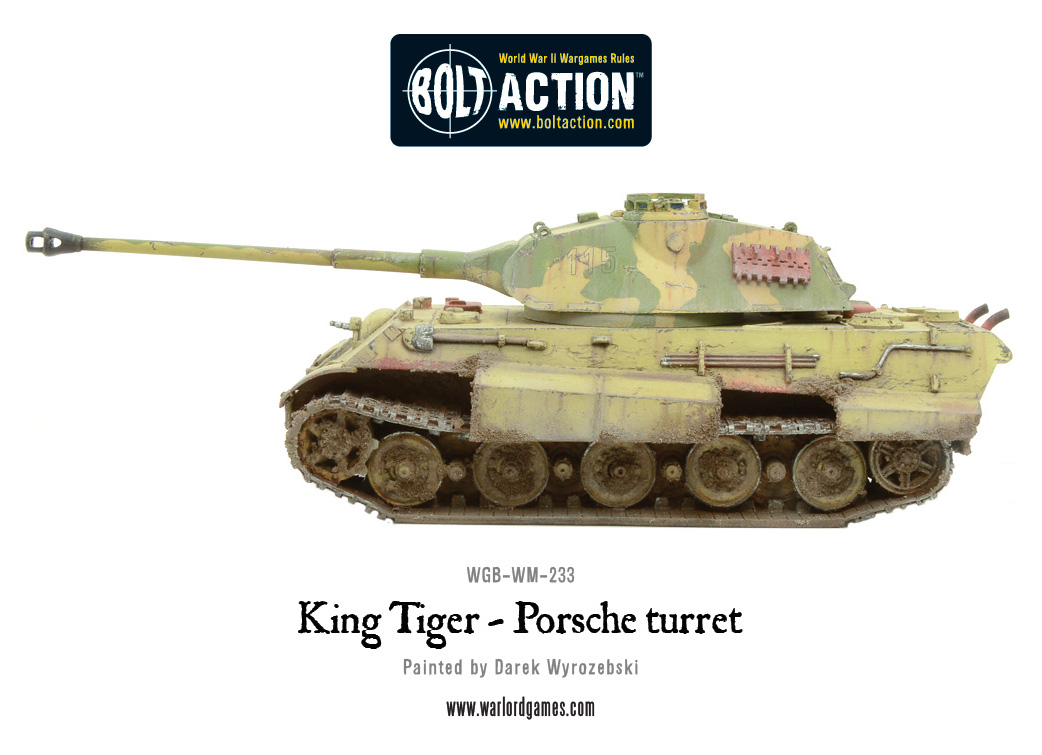 Don’t forget our other variants! Make your opponents weep with an entire company (HQ of 2 plus 3 platoons of 4 King Tigers) as you invade through the forests of the Ardennes with your Panzer Armee. 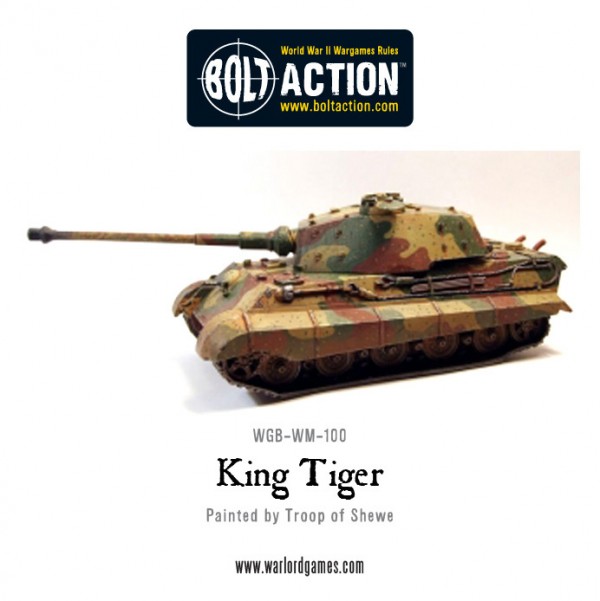 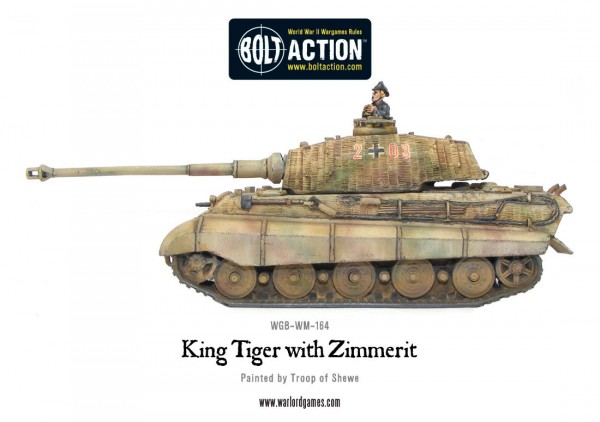 Playing Tank War? Then use the Wheels of Steel 10% off when you buy any 3 tanks to get yourself 3 of these, making your own King Tiger Zug! 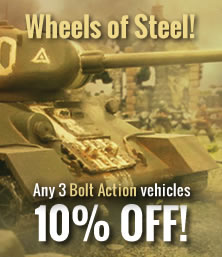