Enemies of the German army can expect to receive a pounding this week, as we release the monstrous 150mm sIG 33 howitzer to bombard the foe even if they are cowering out of sight. It was the largest weapon ever classified as an infantry gun by any nation and could fire shells nearly three miles. 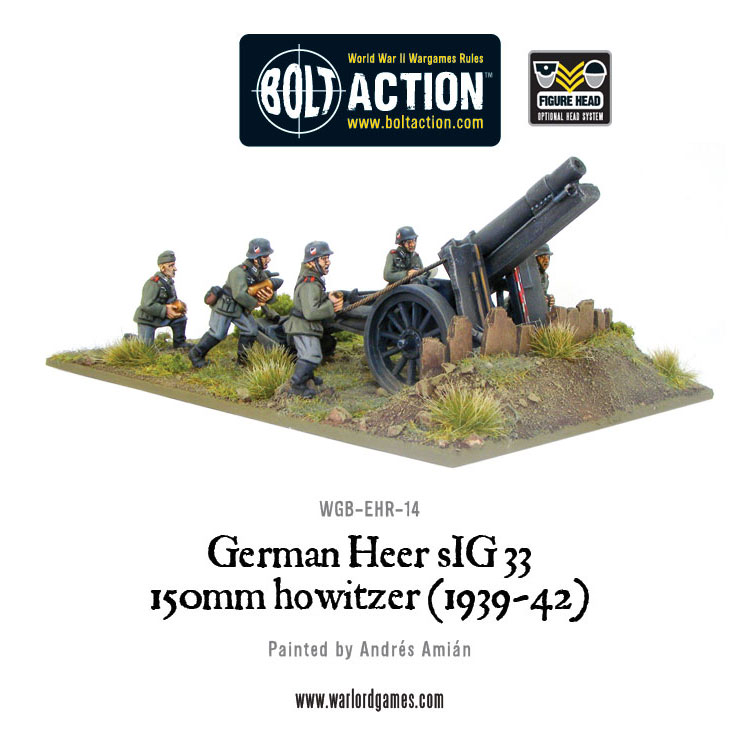 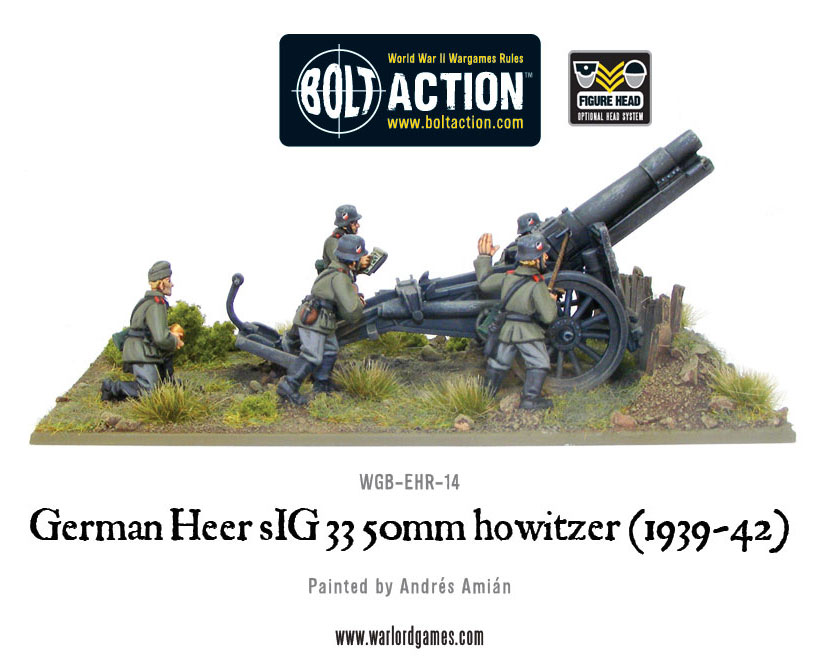 The sIG 33 could fire conventional ammunition (HE, Smoke & Hollow Charge) as well as a special Stielgranate 42.  This round had a range of approximately 1100 yards.  Unlike other Stielgranaten this version was not intended for anti-tank use, but for the demolition of strongpoints and clearing barbed-wire obstacles and minefields by blast effect. 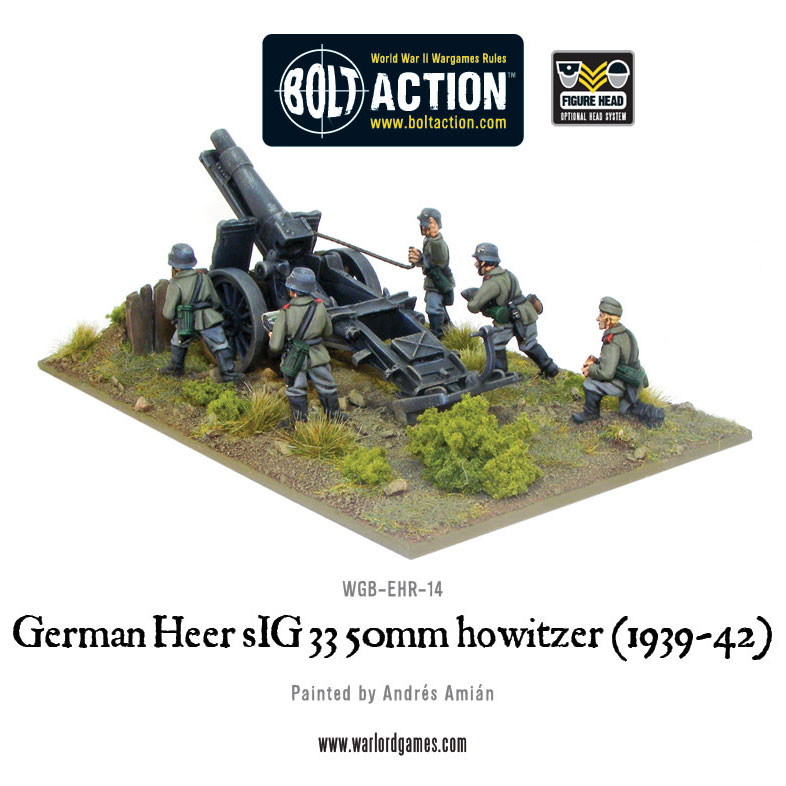 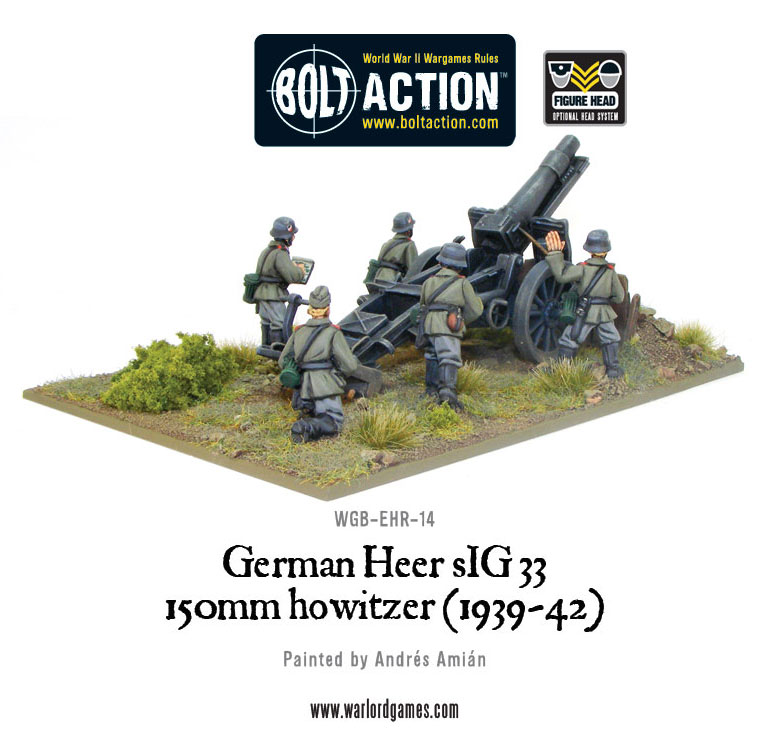 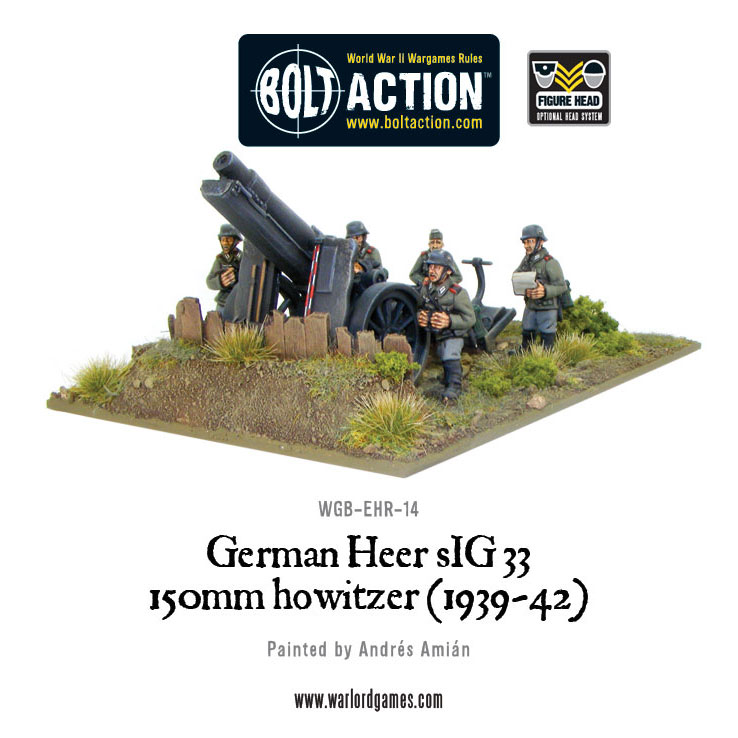 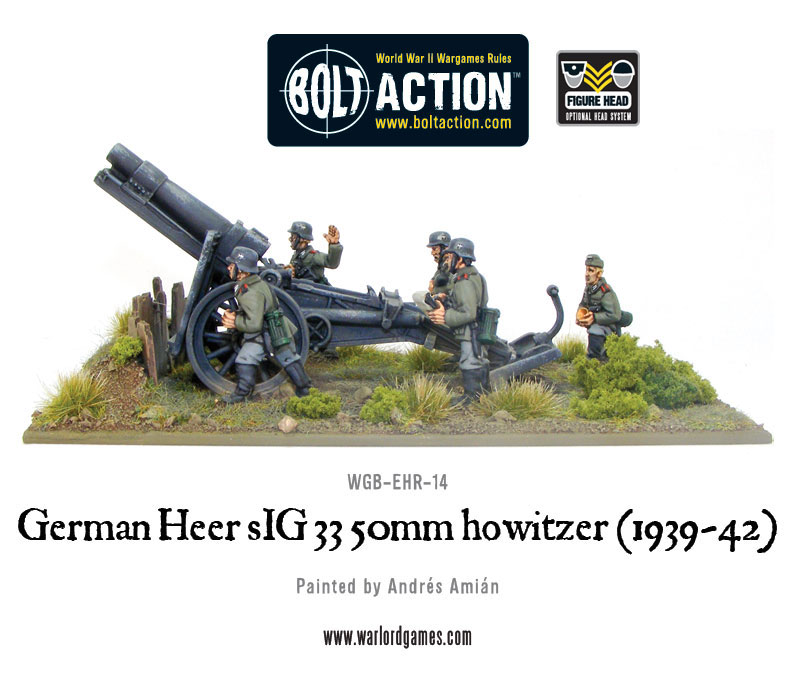 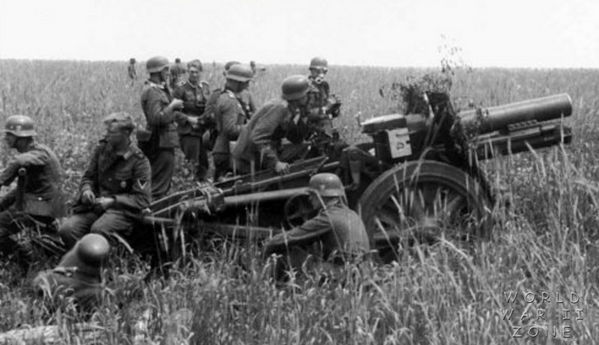