The story of the ‘Winter War’ between Finland and Soviet Russia is a dramatic David versus Goliath encounter. When close to half a million Soviet troops poured into Finland in 1939 it was expected that Finnish defences would collapse in a matter of weeks. 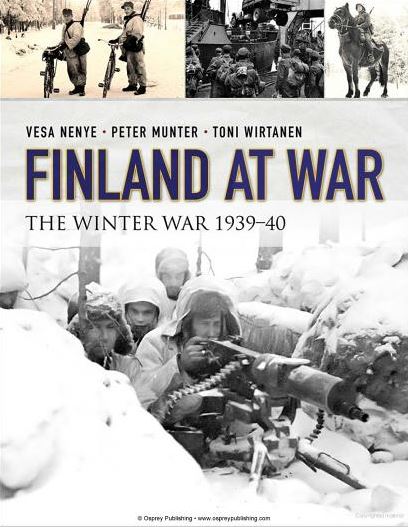 New in from Osprey by the authors Vesa Nenye, Peter Munter, & Toni Wirtanen comes the story of how the Finnish army held firm. 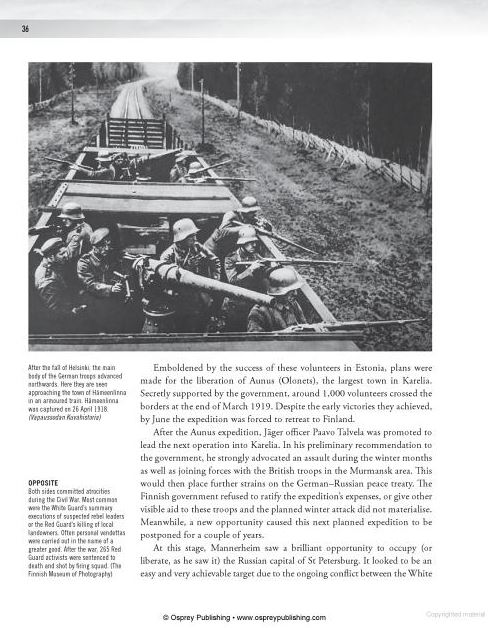 The Finns not only survived the initial attacks but succeeded in inflicting devastating casualties before superior Russian numbers eventually forced a peace settlement.

This is a rigorously detailed and utterly compelling Hard back, 304 page, guide to Finland’s vital, but almost forgotten role in the cataclysmic World War II. It reveals the untold story of iron determination, unparalleled skill and utter mastery of winter warfare that characterized Finland’s fight for survival on the hellish Eastern Front.

Finland at War: the Winter War 1939-40 is the premiere English-language history of the fighting performance of the Finns, drawing on first-hand accounts and previously unpublished photographs to explain just how they were able to perform military feats that nearly defy belief. 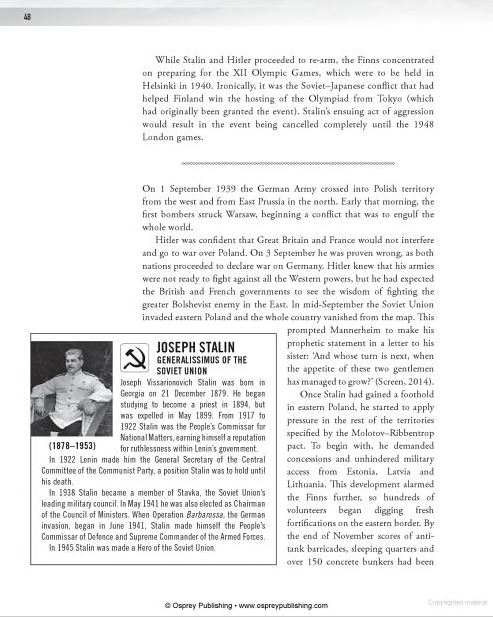