More firepower to the German forces of the early and mid-war – the 8cm Granatwerfer 34! 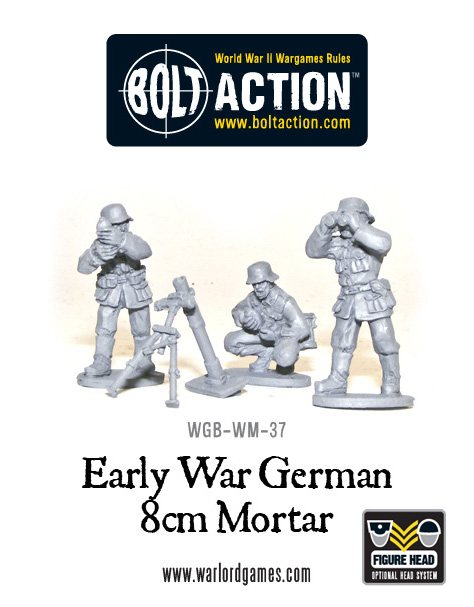 The standard medium mortar of the German forces during the Second World War, this 8cm mortar was famed for it’s accuracy and rate of fire, although perhaps the real reason for these is the dedication and training of the imperious German soldier that crewed the weapon. 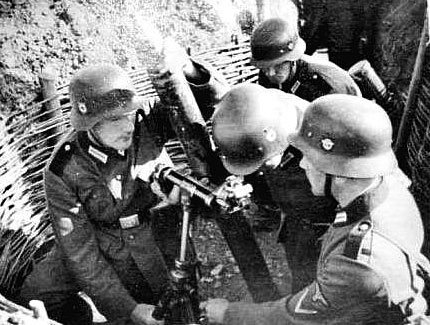 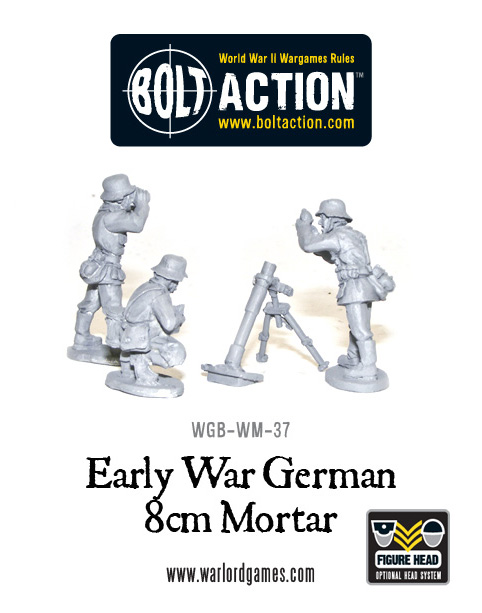 No German army should be without at least one of these deadly weapons – just the job for supporting the Third Reich’s finest as they storm Poland, France, the Low Countries and Russia… 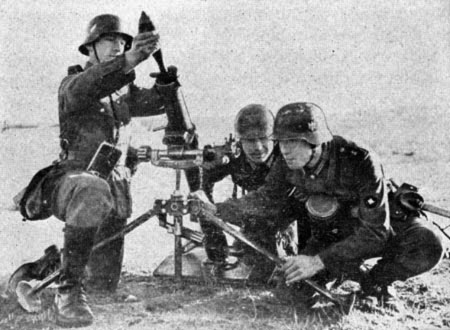