Available today rolling onto the front-line is the Cromwell with the Tesla Cannon, providing cover for their brothers in arms.

The British favourite re-armed and ready for the front 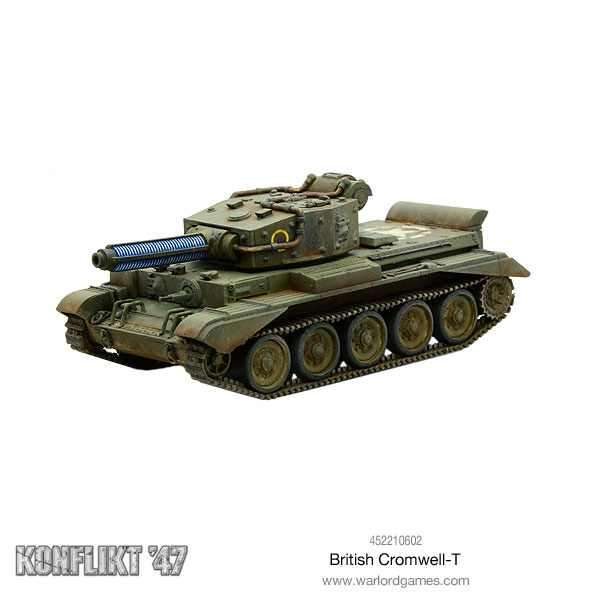 The Cromwell slowly filled the British ranks and became the go-to vehicle for the British however, with the Rift’s explosion of technology it was only natural to re-fit the Cromwell with top of the line weaponry, this being the deadly Tesla Cannon. The combination of U.S rift scientists and British engineering, created a tank that can deal with the latest biological and mechanical monsters that the war has created. 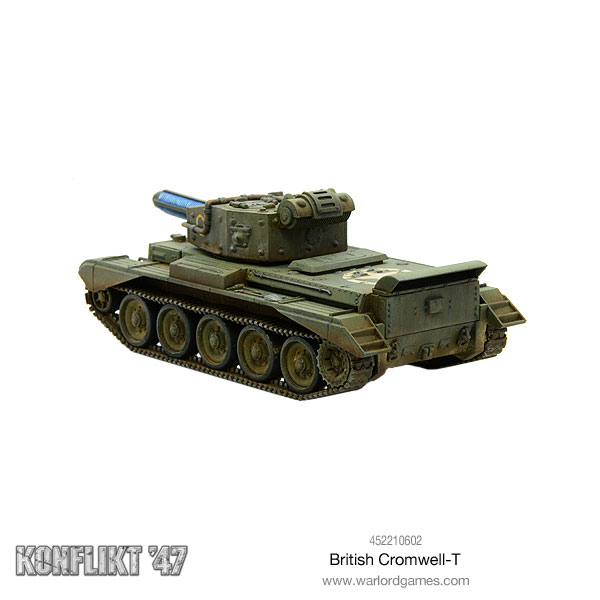 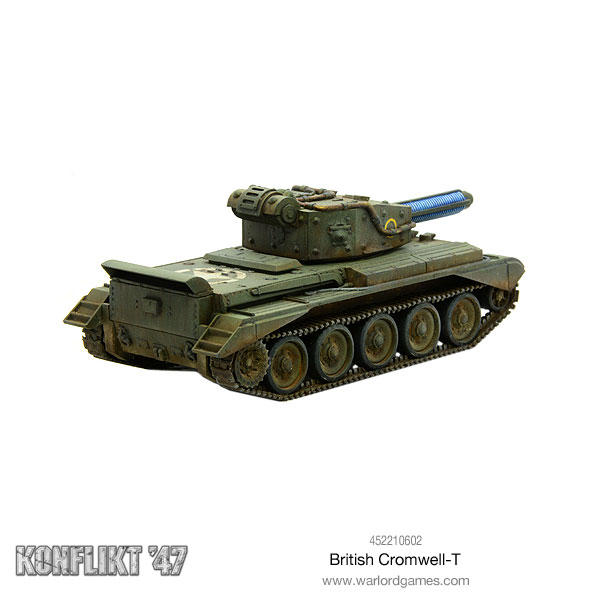 Being a sturdy tank means you can place it anywhere knowing it will have a chance of survival, squadrons of 3 maximises both damage and endurance and you can use the Tank War rules for Konflict ’47 (check out this article). The Tesla Cannon does a lot of damage gain advantage with good positioning and troop support to dominate in all types of engagements. 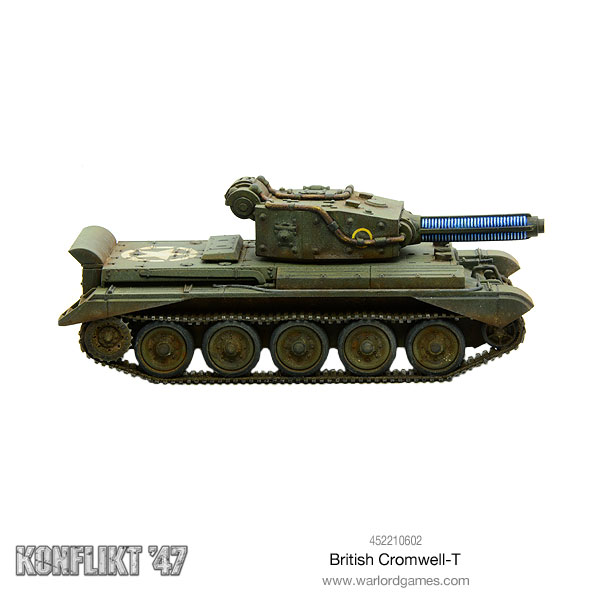 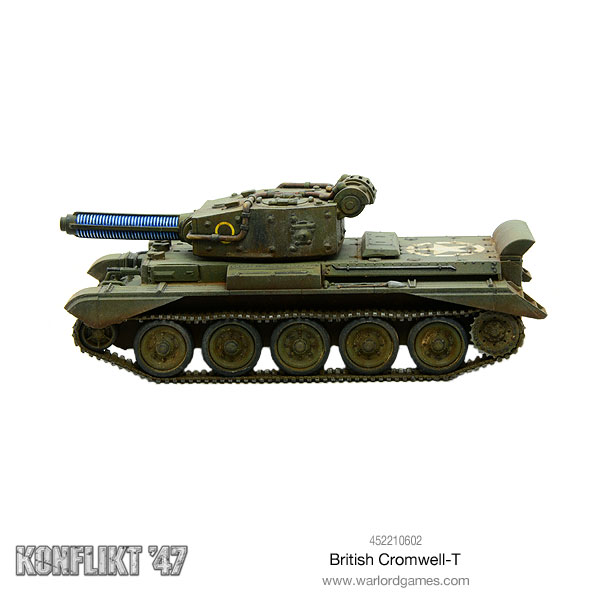 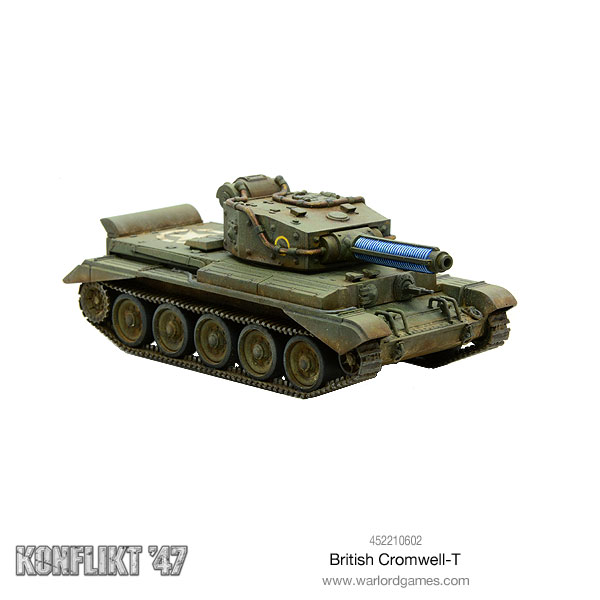 We need to stop the enemy advance! Send Reinforcements! 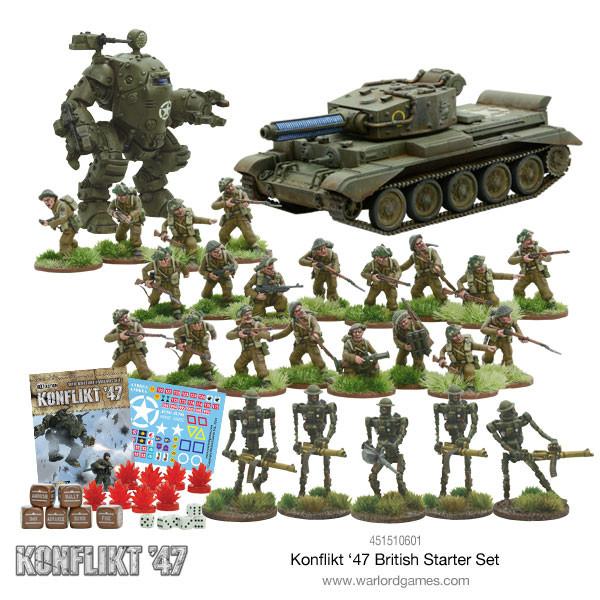 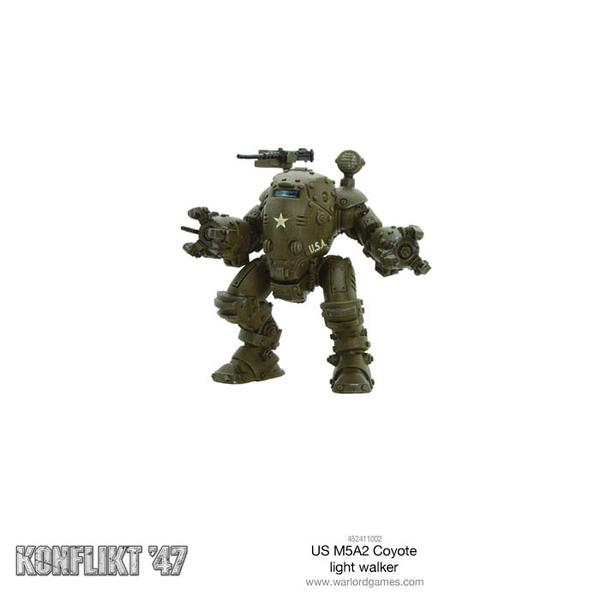 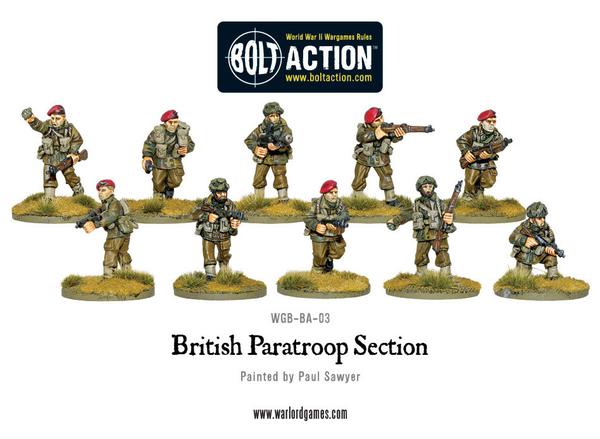