His Most Imperial Emperor has decreed that all loyal subjects gather arms and take the fight to the hated Allies. Our new Japanese Army deals will save you plenty of Yen and allow you to get your troops into action fast! 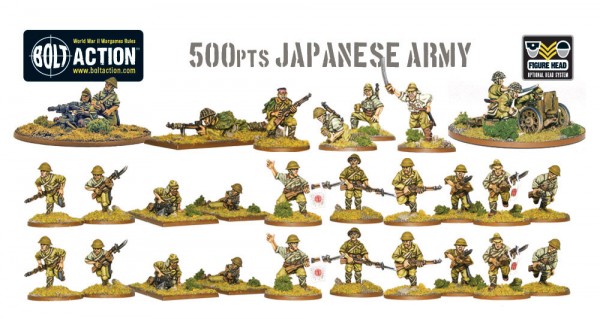 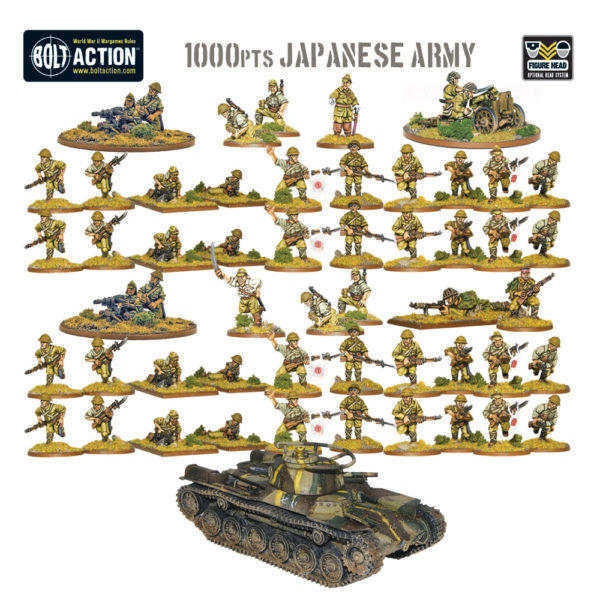