Allowing you to field the forces of the Emperor prior to the Armies of Japanese army book, this basic list provides the fundamental elements of Japanese armies to allow you to get stuck in with bayonet and Samurai sword!

There is a full supplement being published later in 2013 but this basic list will allow you to field the fundamental elements of the Imperial Japanese Army until then. For the Emperor! 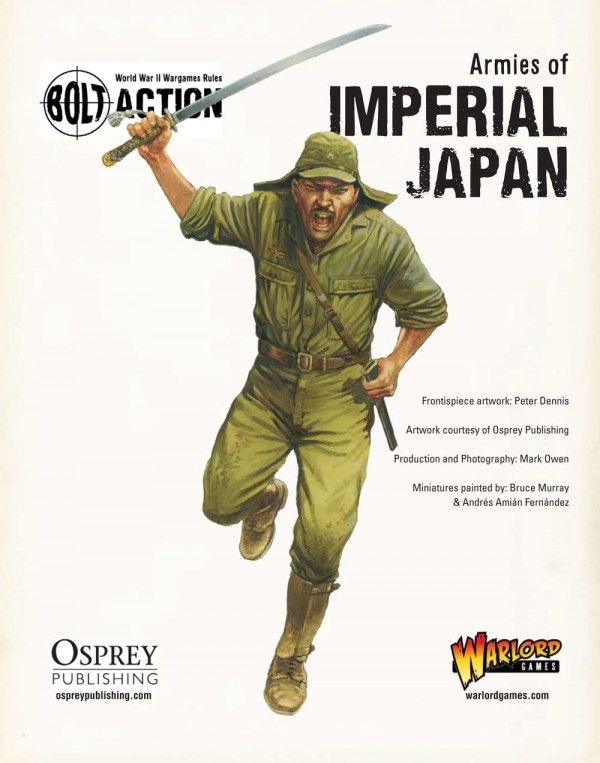 If you are interested in the Imperial Japanese for Bolt Action check out our new army deals being released at the same time as this list.