The most striking feature of the Kushites is their vermilion and white body paint which they adorned themselves with before battle. Body paint still plays and important part in African tribal cultures. White and red can represent life, death, protection and aggression. Described by Herodotus as the tallest and most beautiful people in the world, they must have been an intimidating opponent.

Of course, there is nothing stopping you using them in games set in Darkest Africa or Pulp games! 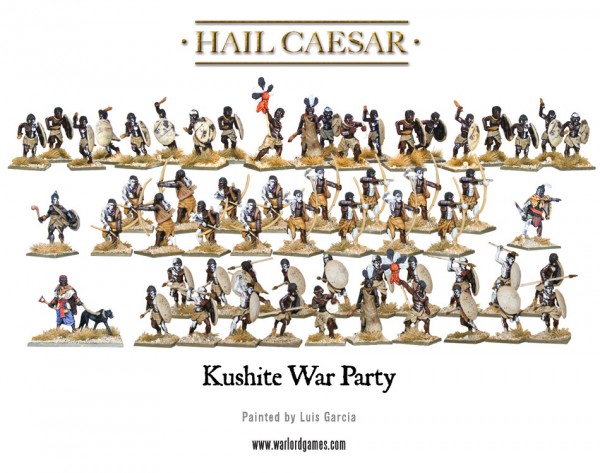 buy now on our webstore 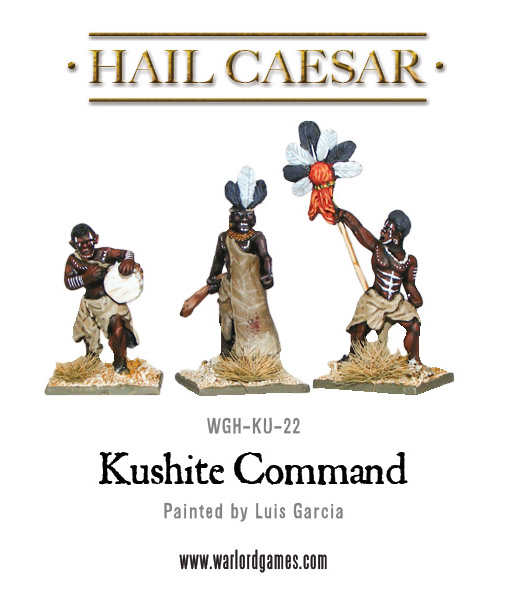 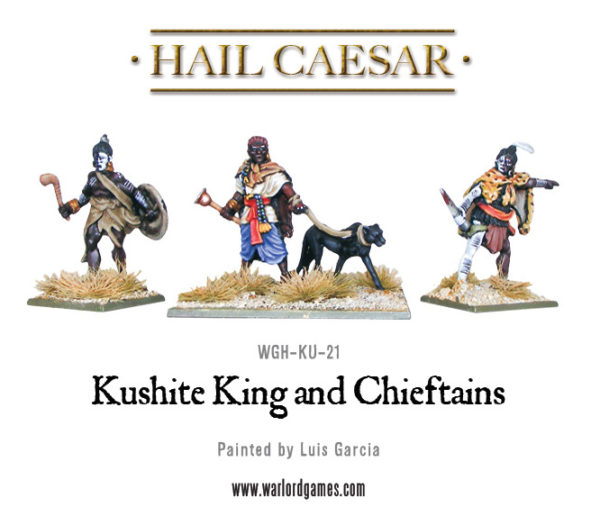