Hi guys, Bryan here from the WWPD blog. I’ve been working on something special with my mate Patch down here in Australia for the last few months (not to mention some help from Alessio Cavatore) – a new army list for the Australians in Bolt Action. More specifically for the South West Pacific theatre 1942-45. 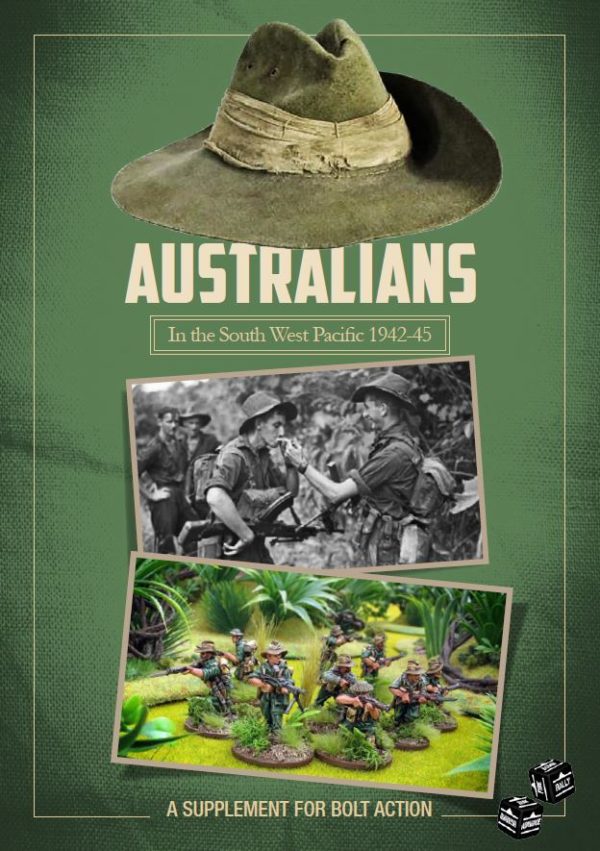 This is a new official army list for the game, which draws some reference from the ‘Armies of Great Britain book, but then goes further to offer something new that will play very differently to the current variety of ‘British’ forces. 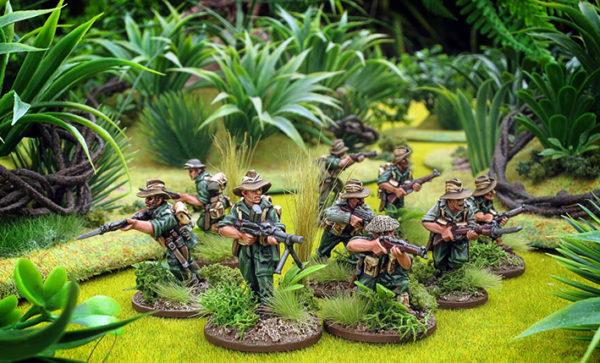 This free PDF download offers some insightful history into Australia’s war against the army of Imperial Japan, as well as an army list full of new units and a selection of new army special rules to really give Australian forces the right feel. 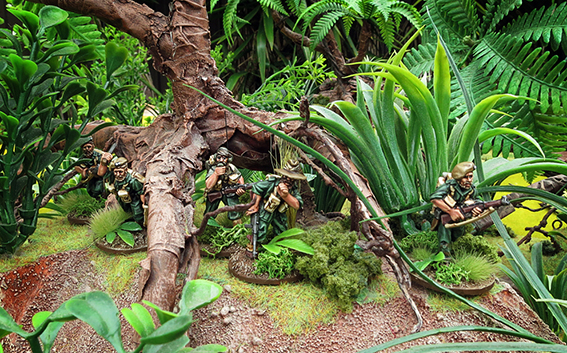 Personally this project was very special for me as not only was this my first army I collected for Bolt Action in 2014, but my own Grandfather served in the Australian army in this theatre as part of a Vickers machine gun crew. 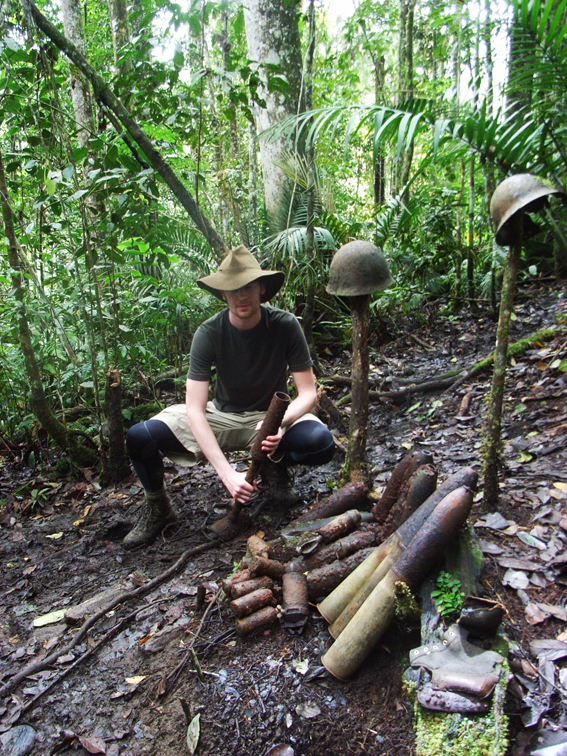 I’ve also had the privilege of trekking the mountain battlefields in New Guinea were some of the hardest and most desperate battles were fought. Yep, that photo is of me, with a Japanese light ‘knee’ mortar that is still in the jungle there. 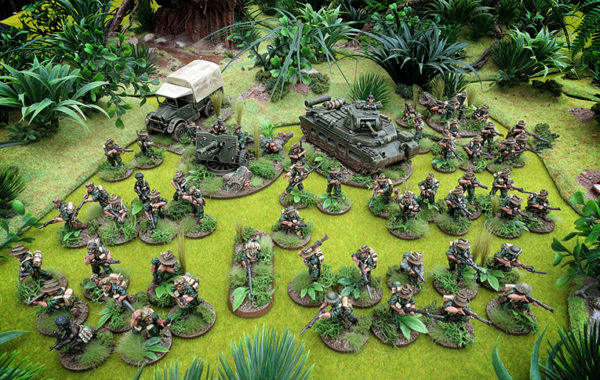 As you will read in the PDF, a unique army list for the Australians in the Pacific theatre is very much warranted due to the complete transformation of the army to face the Japanese, and indeed the deadly jungle environment.

There are some unique units to include in your forces including the Australian Jungle Divisions, native Papuan scouts and the venerable old Matilda II even makes a return from retirement after North Africa. 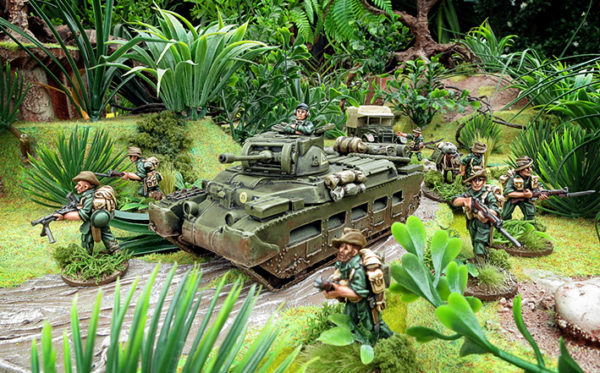 I hope this official PDF offers some inspiration to explore the Pacific theatre beyond the more well known USMC island hopping experience.

Feel free to ask questions about the list or how to model an Australian army for the Pacific on the forums, I’ll be there. 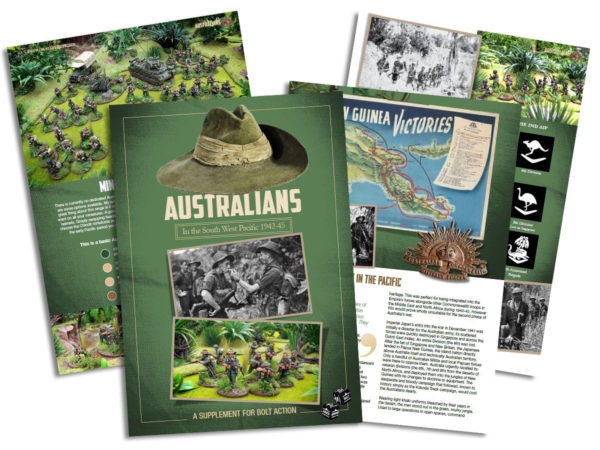 Want to start your own Australian force?

We’ve loads to work with for converting your own – try these to get started: 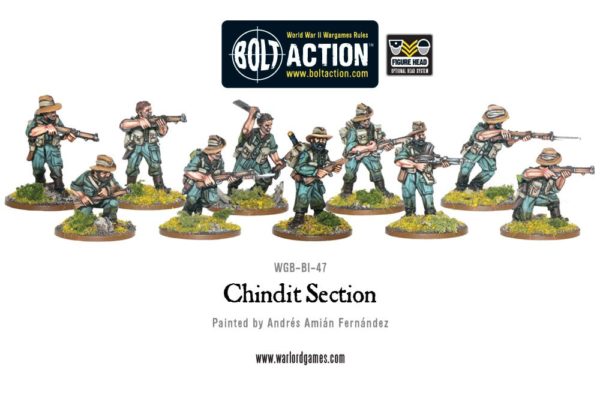 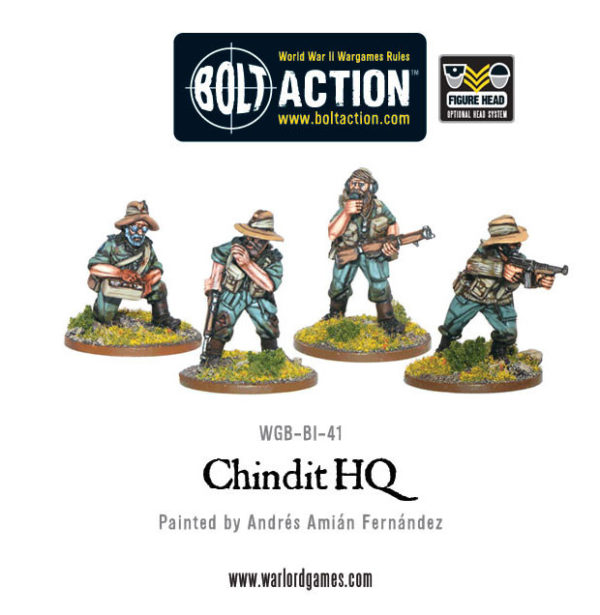 Then look to expand with other options including the Warlord Figure head system, find them in the British – Chindit section: 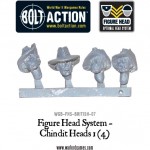 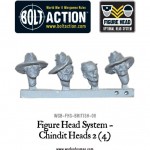 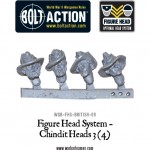 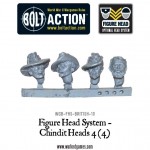