Beyond the Gates of Antares, Bolt Action, Doctor Who Miniatures Game

Steve continues to design the Skarks. There are looking AMAZING. We’ll preview them when the sculpting is finished. Next up he has the Freeborn mag Mortar crew as well as 47mm anti-tank gun crew for the French Army in Bolt Action.

Wojtek is completing Napoleonic Highlanders as well as working on Volksgrenadiers for Bolt Action. Next up will be Isorian Pulse Bikes… 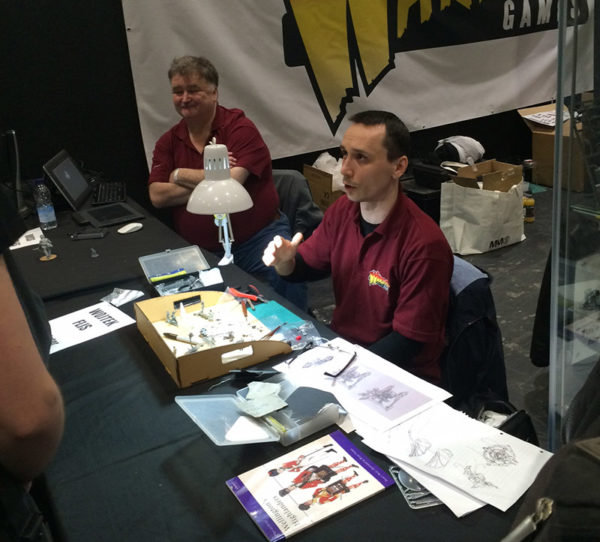 Russ is putting the finishing touches to Fartok’s Outcast Rebel army. Most of this is already completed with only a couple of pieces yet to finish off. He then returns to the Time Vortex and more Doctor Who.

Andres is on holiday taking a well-earned break. When he returns he’ll be working on photography for the Xilos supplement and more Algoryn support/heavy weapons. 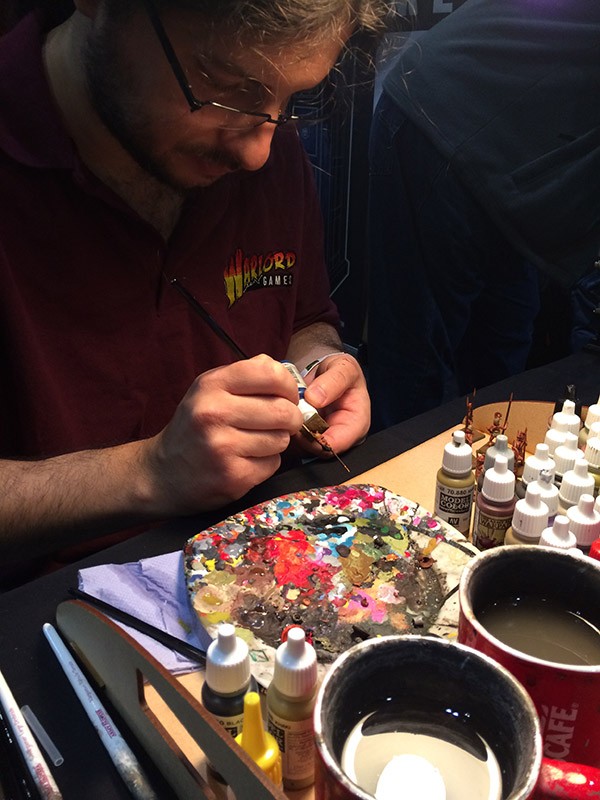 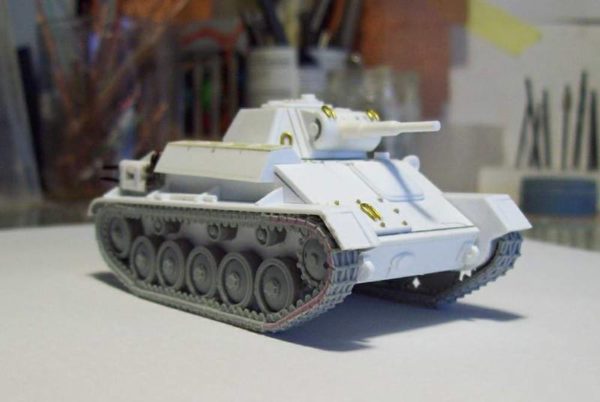 Kirsten has now finished the Xilos Gulper she was painting at Salute last Saturday. Her attention is now focused of an Outcast Rebel command team with Rose Tyler for Doctor Who and Isorian Tsan Ra phase troopers next in line. 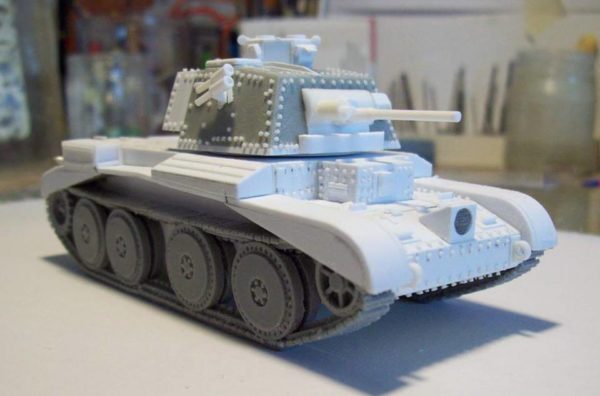 Above: Resin A13 Cruiser Tank in the works

Anna has been hard at work on the Xilos supplement which is not far off being completed bar artwork and photos. She’s also been preparing lots of images for Bolt Action second edition.

Mark’s been up to his eyes in box design s for a variety of game systems as well as also preparing images for BA2.

Now, if you’ll excuse me I have a maglash to crack… 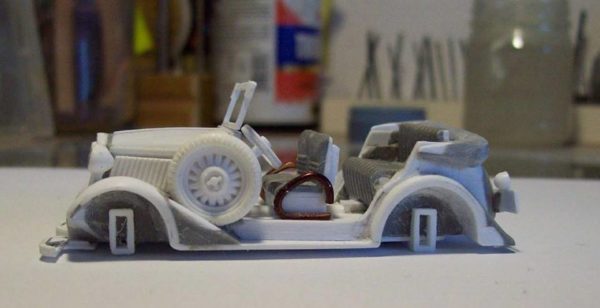 Beyond the Gates of Antares594 Bolt Action3434 Doctor Who23