New: IS3 ‘The Most Powerful Tank In The World’ 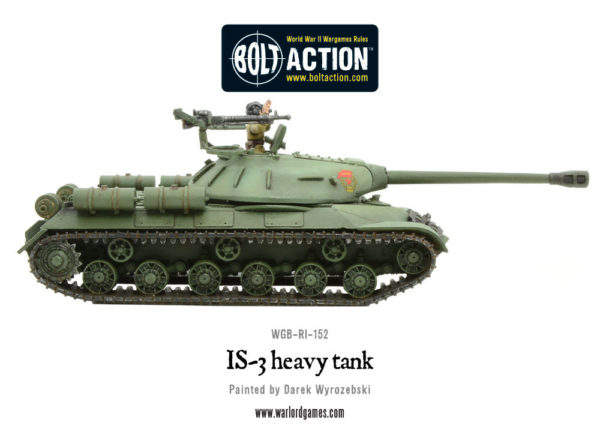 The first examples of this fearsome new tank, designated the IS3 (Iosef Stalin 3), were seen around May ’45, with the European war all but over in the West there were only rumours of it seeing combat. It is believed however that some may have been deployed in the far East against the Japanese Kwangtung Army in Manchuria in the August of 45, again just before the end of the War there. 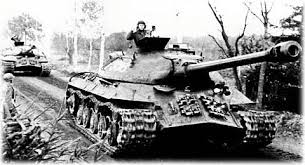 The West was to see them properly and tremble, as Josef Stalin intended, during the September ’45 Berlin victory parades where the 71st Guards Heavy Tank Regiment put on a display as part of the Russian show of arms. 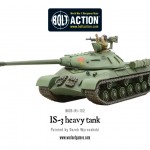 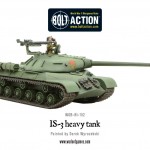 The IS3 was perhaps the pinnacle of tank design – production continued into 1946 with some 2300 made, its design influencing nearly all modern Soviet tanks from then on. The most notable features were the flat, almost triangular, turret (which would be a trade mark of future designs) and the “pike nose” shape of the front hull, resulting later in the tank itself being called “Pike” (Shchuka) by the crews.
The Soviet characteristic sloped armour was even more pronounced than previous tank, offering greater protection through armour thickness and chance for incoming shells to skid off rather than penetrate. 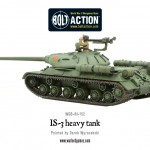 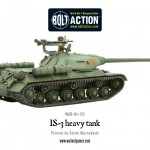 The IS3 was indeed ground breaking in design, standing at just over 8 feet high, approx. 46 tons and armed with the 121.9mm D-25T series main gun. It boasted armour of 230mm (9″) at it’s thickest. The IS-3 also had a DShK HMG for point defence/AA duties.

Check out this video to see just why the Western allies trembled, if conflict were to break out the humble Sherman would likely be the first tank type to go up against this foe! 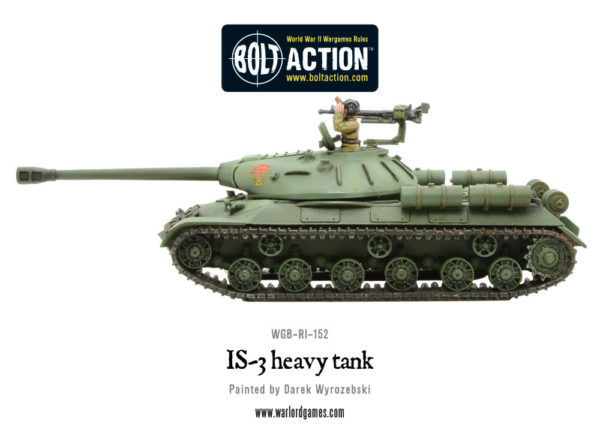 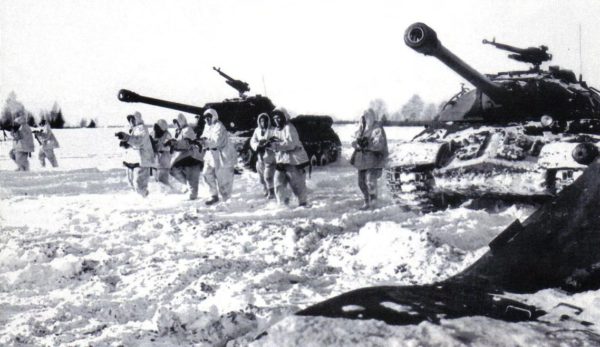 View Profile | View all posts by RichC
New: Beyond the Gates of Antares in German, French, and Spanish
New: Australian Army List for Bolt Action