Not only have we restocked the very popular recent releases from our mates at 4ground, we’ve also taken the opportunity to add loads more new stuff! See what has been added to our webstore here. 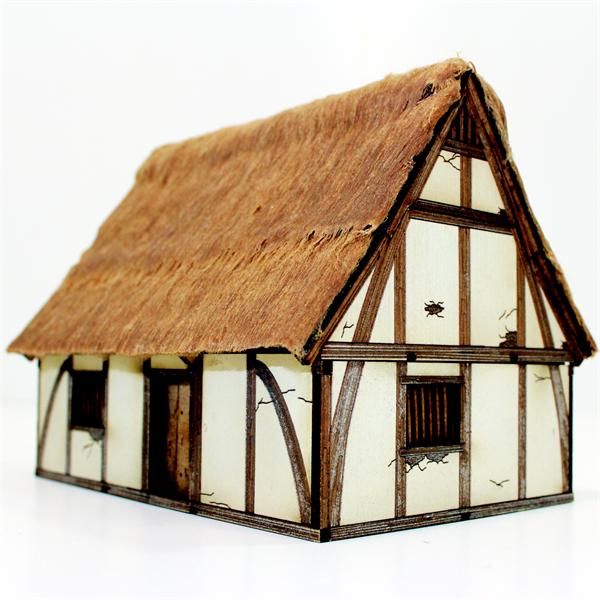 A stereotypical cottage that could have been seen in Britain from the 10th century. Pre-painted, it simply needs building (very easy!) and you’re good to go! 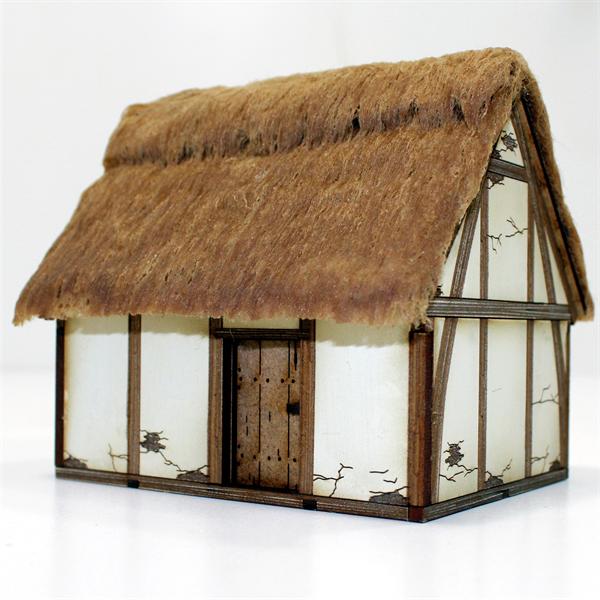 This style of building could be found from the 9th Century. A highly detailed pre-painted building that only needs a simple construction to be ready to grace your battlefield. The Saxon Hovel is perfect for any Dark Age gaming board. 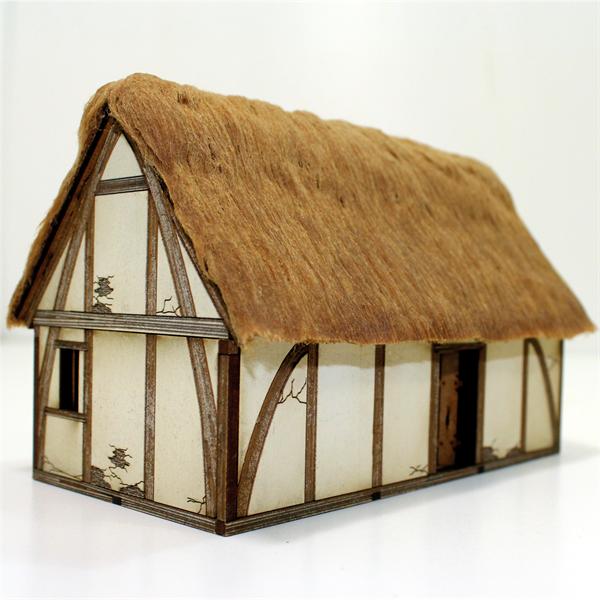 It really is a good time to be a Dark Ages player isn;t it! This stereotypical dwelling that could have been seen in Britain from the 9th Century. A highly detailed pre-painted building that is sure to bring any Dark age game to life. 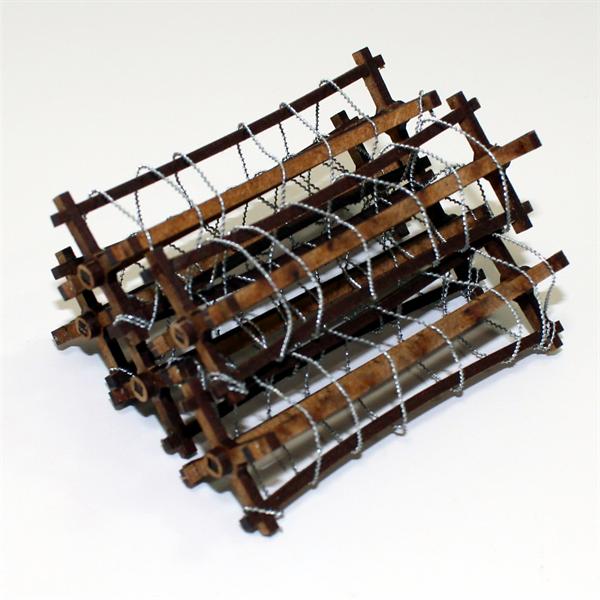 A highly detailed set that is sure to bring any WWII game to life and stop any enemy in their tracks. Included is enough Army Painter Razor Wire to use on all five barricades. 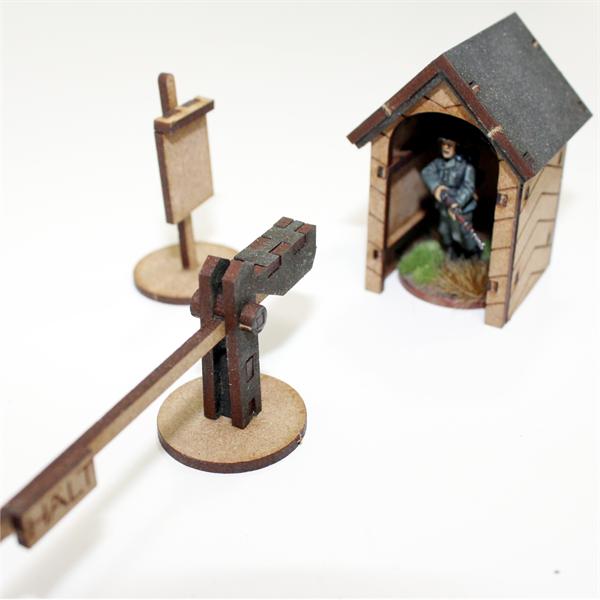 A classic checkpoint that could be seen all across Europe. A highly detailed (and working!) set that is a great terrain piece for any WWII gamer or modeller. Miniature shown for scale and not included. 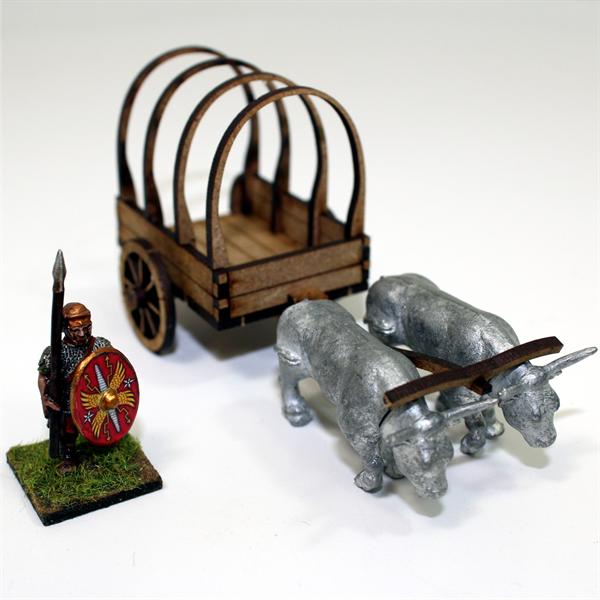 Even after Marius reformed the army – he had each soldier carry several days food with all his impedimenta – the army still needed to be resupplied on campaign by hundreds of Ox carts and Mule trains. Cue this lovely Roman Ox Cart!

These supply carts were guarded well in hostile lands, often the guards would camp by Watch Towers rather than in the open; many a campaign was stalled when resupply had been attacked. Not just food and wine These resupply carts were not only laden with food and wine but replacement shields, pila shafts, iron and tons of replacement leather were all transported to the troops at the front in these vehicles.

Romans needed carts to last, they forged iron rims to their wheels so they would last longer on their roads. Iron forged rims would not be made again in the same way for over a thousand years after this technology was lost in the Dark Ages.

It can be made either with a hooped canopy or an open top. (Oxen and Romans shown for sale and not included.) 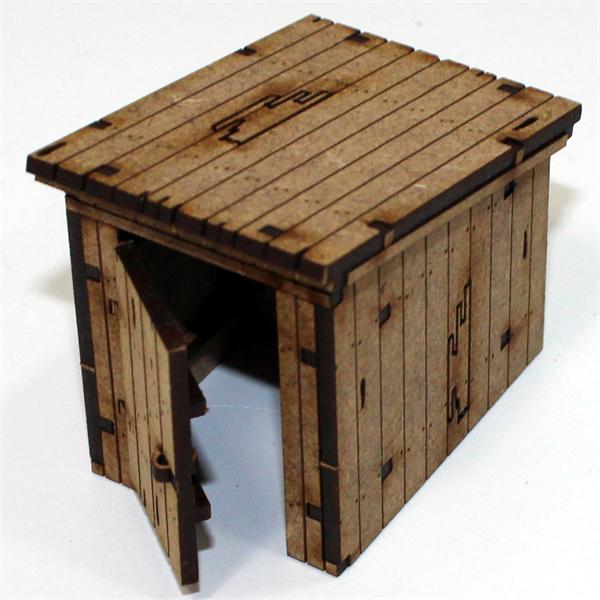 For all those armies and soldiers with pre-battle nerves there is now somewhere to go!

The toilet is a wooden out house that has removable damaged pieces making it a good defensible position. A toilet seat is included but can be left out to make the loo ideal for earlier period games… 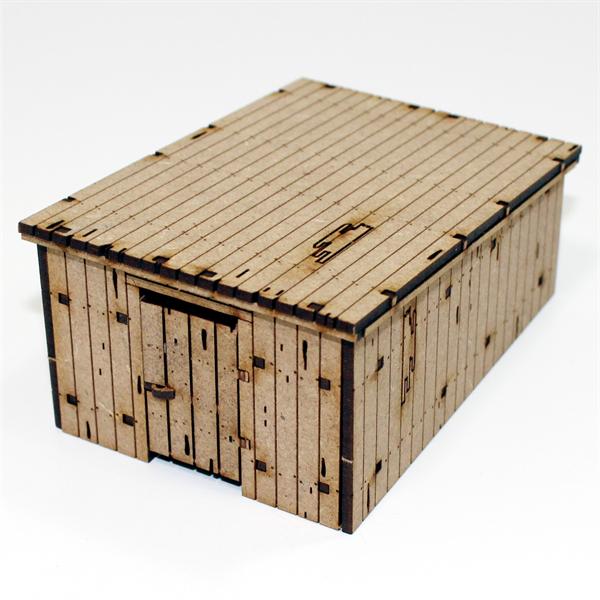 An ideal addition to any gaming table. The wooden outhouse and stores has damagable pieces making it a good defensible position.