Born on 6 October 1910 in Nagyláz, Hungary, Edömér Tassonyi joined the Royal Hungarian army in 1938, where he was commissioned as a junior Lieutenant in the newly formed Parachute Assault Regiment. He soon gained recognition from his men and superiors for demonstrating outstanding leadership. 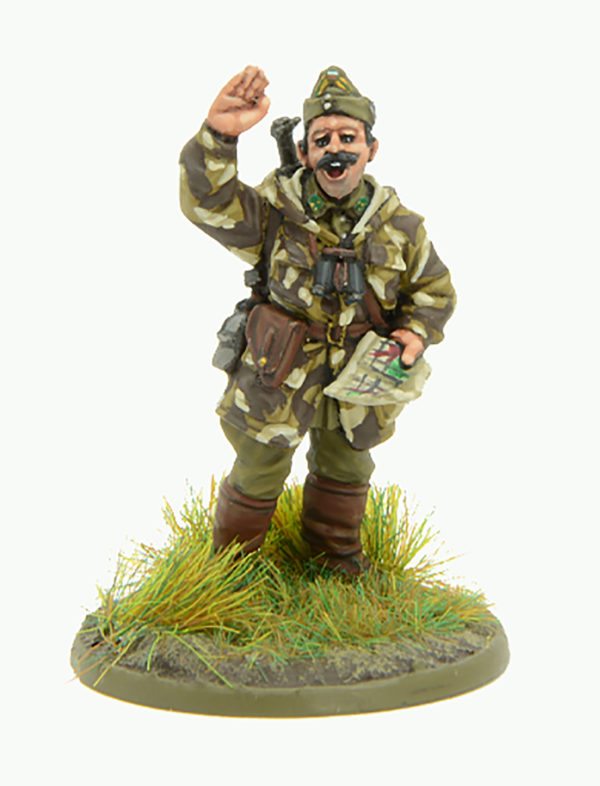 By October 1944 Major Tassonyi was the commanding officer of the I/I Battalion. He developed a hard fighting and pragmatic reputation while fighting on the Attila Line to defend his nation’s capital. His courage under fire and leadership helped his paratroopers hold the front line for 19 days of continuous close combat. 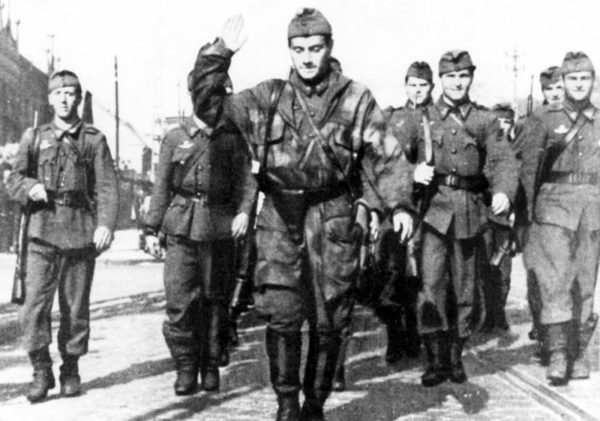 One of his most memorable moments came when he called in an artillery bombardment on his own position, which decimated the Soviet infantry assaulting his men. Although controversial, as it cost his unit 7 men killed, the Major explained after the war that his reasoning was he would have lost many more in close combat if the enemy had been allowed to carry through with their assault. 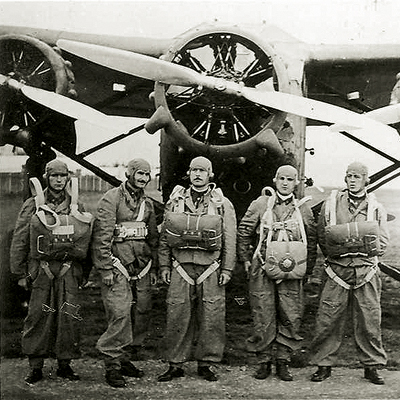 His unit suffered 40% casualties in their time on the Attila Line but due to his leadership, they not only held the line but also launched counter-attacks of their own. One such attack managed to capture a Soviet Rifle Divisions HQ, in which a document was found asking the Soviet high command for help as the enemy was “tough as old boots”. The Germans awarded him the Iron Cross First and Second class on 17 & 19 of November as well as a copy of the Wehrmacht report praising the bravery of him and his men. 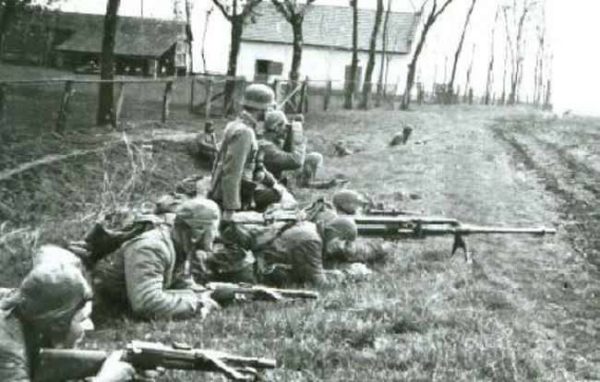 Major Edömér Tassonyi survived the war but was captured by the Soviets and sent to a labour camp near Odessa. He escaped and fled to Austria before eventually emigrating to Canada, where he died on 4 July 1982. 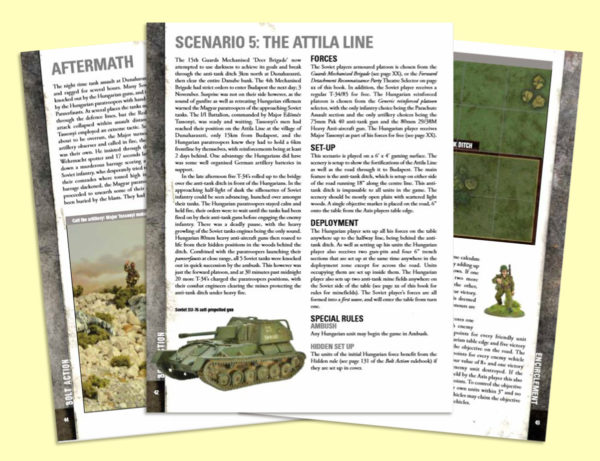 Get your special figure of the heroic Major Edömér Tassonyi FREE when you buy your copy of Campaign: Fortress Budapest from the Warlord Web Store: